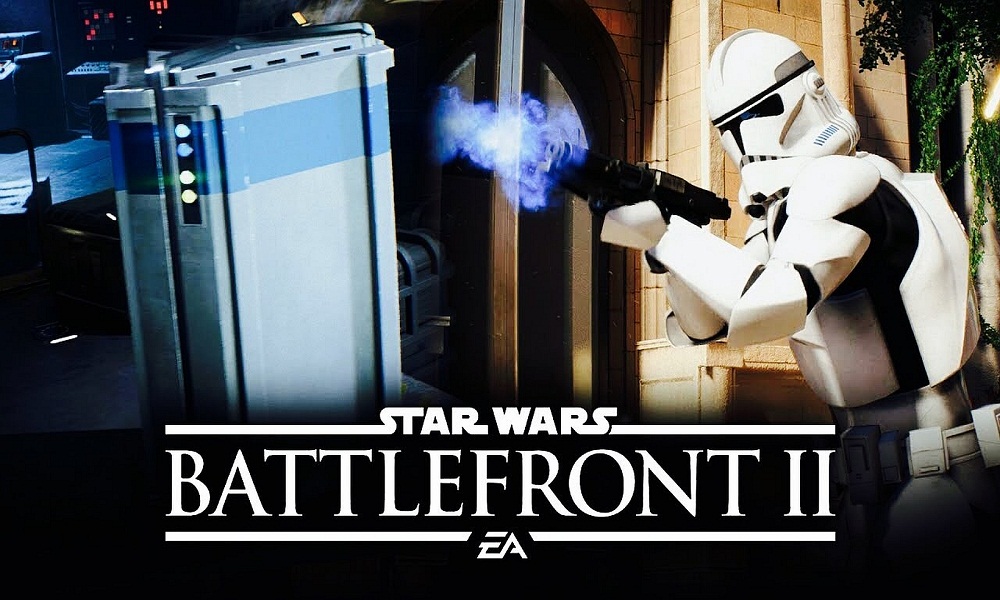 The lawmakers and policy pushers have been too much into debate and discussions about regulating premium loot boxes in paid video games. With regard to this, the U.S. Senator appealed the FTC to investigate this along with the Hawaiian lawmakers who are marching ahead to fix the regulation. Consequently, ESA responded to one of the proposed regulations that a Hawaiian representative came forward with.

As per the GamesIndustry.biz, the ESA spokesperson stated that: ”The Entertainment Software Association has responded to an inquiry about new steps in legislation being taken to address loot boxes and certain lawmakers pushing the ESRB to update the ratings to better reflect the current state of loot boxes and the potentiality of gambling in premium-priced games containing paid loot boxes.” “As an industry, we take our responsibility to consumers very seriously and continually work to create greater awareness and transparency about the wide range of in-game experiences. We strongly believe that the industry’s robust, self-regulatory efforts remain the most effective way to address these important issues, and that system has a proven and long record of doing so. Some consumers and parents may have questions about how loot boxes work, and ESA has demonstrated a commitment to providing information to guide consumers, especially parents, in their purchase decisions.”

This comes soon after a U.S. Senator held a meeting with four members of the Federal Trade Commission requesting that a thorough investigation be made in order to determine if AAA games like Forza Motorsport 7 and Star Wars: Battlefront II that contain premium loot boxes are committing predatory practices. To which the committee for the FTC gave a unanimous “Yes!”.

The Senator also reached out to the ESRB in hopes of getting the self-regulated body to examine adding warnings to the packages of video games that contain loot boxes in order to give parents the necessary information about the potential dangers of loot boxes, or at least information on what it means if a game does contain premium loot boxes.

The ESRB responded much in the same way as the Entertainment Software Association, saying that steps would be taken to look into the issue and that it has done its part in informing parents about the content contained within video games.

However, it may not matter what the ESA or the ESRB say, given that Hawaiian State Representative Chris Lee, has spearheaded bills for legislation at the House and Senate level, both of which will introduce stricter regulation on video games that contain premium loot boxes. The bills would enforce disclosures by publishers and rating boards to inform parents if a game contains randomised rewards or virtual items that can be acquired through randomised rewards for an exchange of real money. Additionally, the bills would prohibit the sale of these games to anyone under the age of 21, as loot boxes in premium games would be classified as gambling.

Prior to the legislative efforts, the ESRB, PEGI and UKIE were given opportunities to address loot boxes, but PEGI and UKIE deferred to the U.K.’s gambling commission while the ESRB adamantly denied that premium loot boxes were classified as gambling.