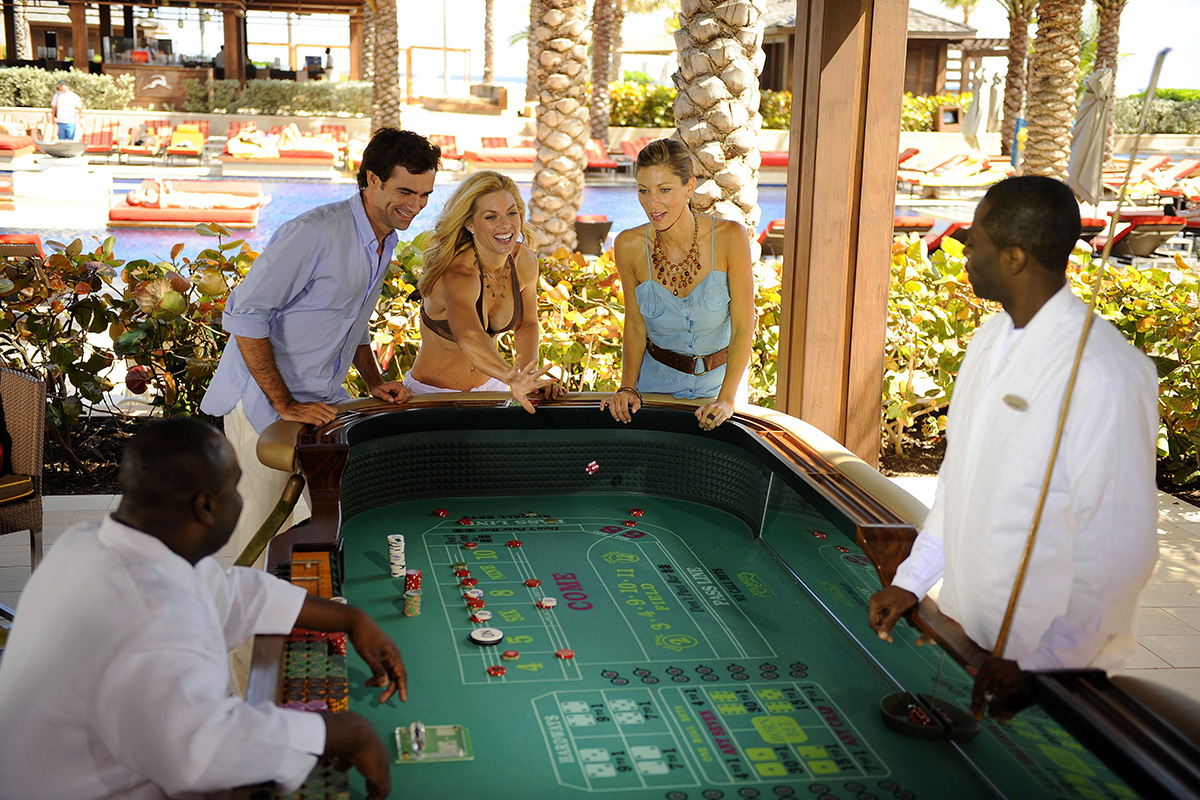 The Leeds City Council has issued the license for an extension to Grosvenor Casino in Leeds. This means that the casino can install casino machines in the outdoor smoking area of the casino. The City Council approved the move in spite of the strong opposition from a local councillor.

Councillor Karen Bruce said that this move increases the risk of problem gamblers. She reitereated that allowing the activity outdoors could affect people that seek to leave the building to “cool off”.

Councillor Neil Buckley said that they recently attended the casino to familiarise themselves with the settings of the facility and said: “There would be no partition to separate the licensed and unlicensed area of the smoking area. [The casino] does not anticipate introducing any more than four machines to the area. This will start with two and could rise to four if there is demand.”

Paddy Whur, representative of the owners of the Grosvenor Casino located in Leeds, was at the meeting. He named a number of districts that received extensions to include outdoor areas as well.

“In other cases, the application was to license the whole of the smoking area, rather than part of it. We want to retain a non-licensed area too, so that people can have a cigarette if they want to and not be in the gambling area. None of the responsible authorities have had concerns with the application we have made,” said Whur.

Dutch Regulator Finishes Off First Round of Player Protection Consultation