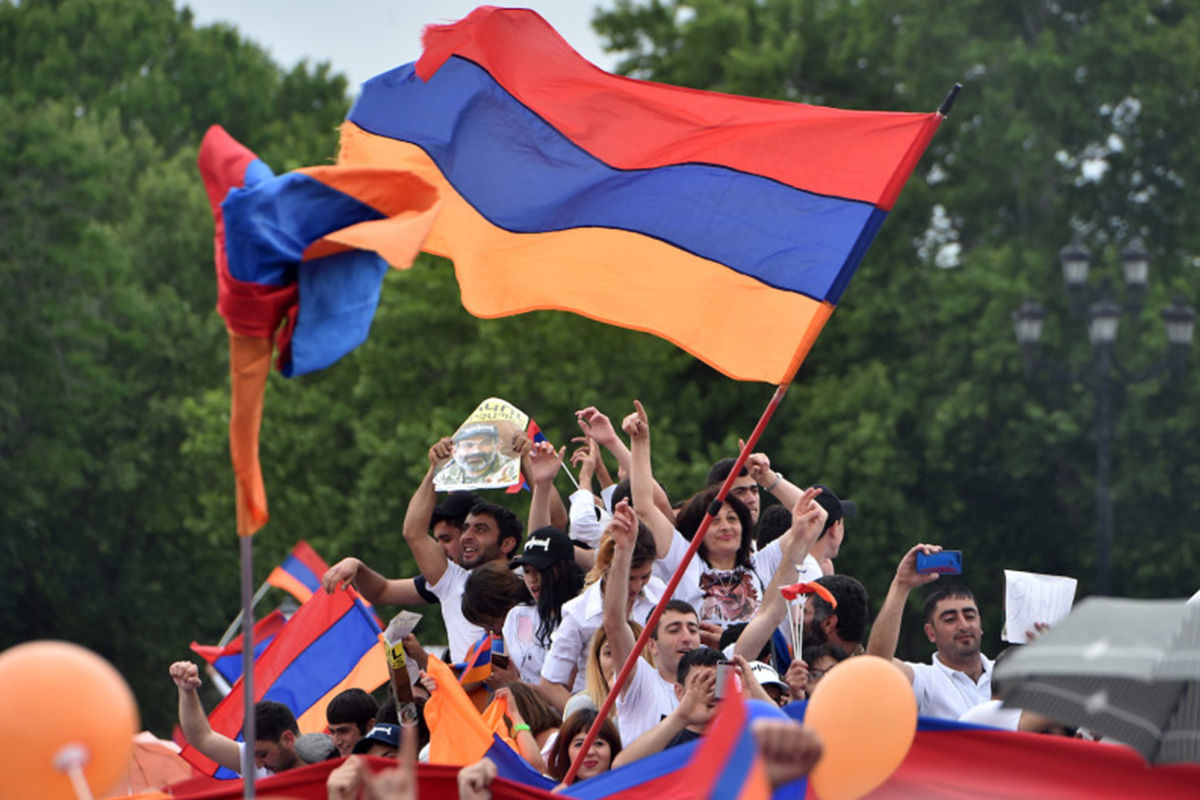 Armenian bookmakers have taken part in the protest meeting against the closure of betting shops. The participants of the action demanded to cancel the decision of the National Economic Commission on closing all bookmakers in Armenia since November 2020. They said they are not ready to lose their jobs.

According to a Facebook post by Babken Tunyan, who is the Chairman of the Parliamentary Commission on Economic Affairs, ban on betting shops will come into force in November 2020. The news forced 500 people to take part in the protest meeting against the closure of betting shops.

Betting companies were given a period of one and a half year to adapt their activities to the new rules. Tunyan also explained that the version of the bill proposed by the deputy of the party will be amended. Thus, the item on the financial guarantee of 500 million drams was excluded from the document. Slot machines installed in public places will be banned for 10 days after the law enters into force.

For online bookmakers, a separate bill will be developed to ban this activity. In addition, in the second reading it is planned to adopt amendments to the law, which will limit the advertising of lotteries and any other forms of gambling.