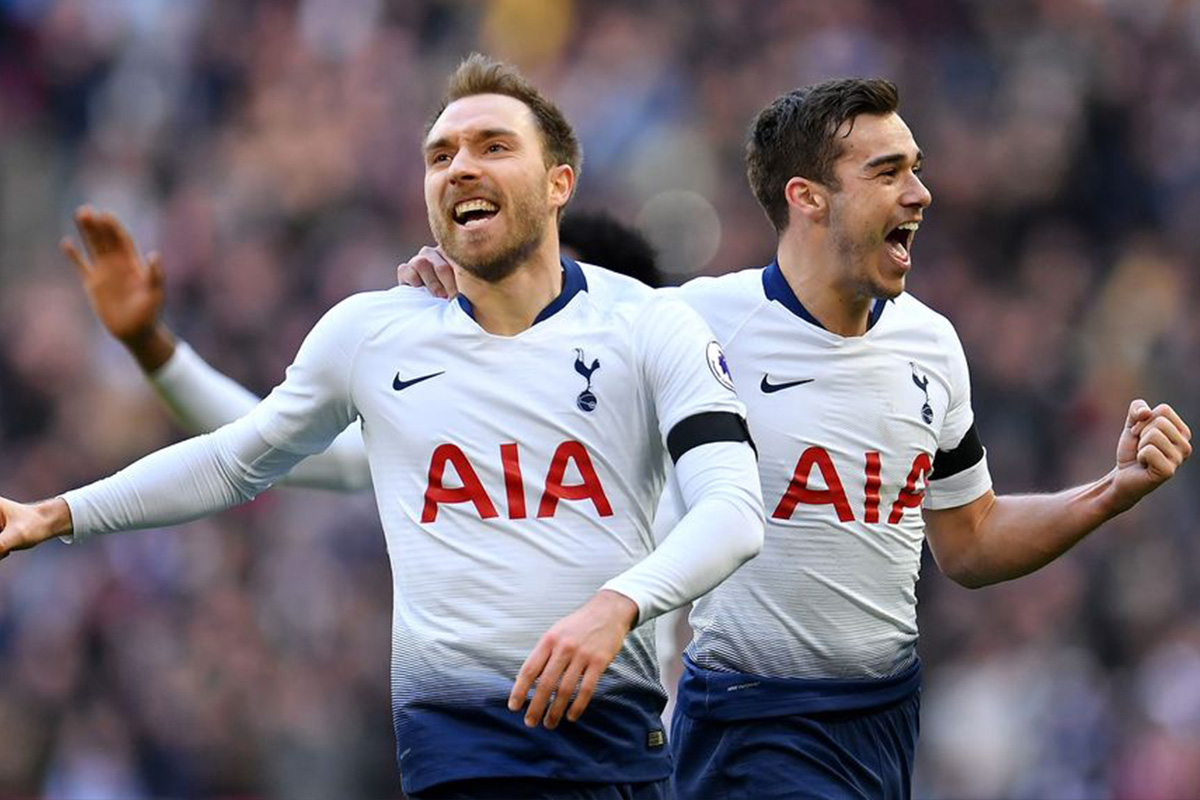 Tottenham Hotspur Football Club has ended its partnership with 1xBet after the organisation lost its license to operate in Britain.

1xBet was forced to block the access to their website in the UK amid numerous accusations of regulation breaches, including taking bets on children’s sports and advertising on illegal websites.

Liverpool and Chelsea have also partnered with 1xBet, but they have now been contacted by The Gambling Commission to warn them that promoting the company could be a breach of UK law, which could bring about unlimited fines and even prison time.

“We recently wrote to Liverpool FC, Chelsea FC and Tottenham Hotspur FC to remind them that organisations engaging in sponsorship, and associated advertising arrangements, with an unlicensed operator may be liable to prosecution for the offence of advertising unlawful gambling,” the Gambling Commission stated.

“We take very seriously the allegation that 1xBet’s brand has been promoted on prohibited sites, which is strictly against our policies, and we have launched an investigation. Pending the outcome … we believe it is responsible to temporarily suspend our advertising activity in the UK,” 1xBet said.

White Bullet Solutions, a London monitoring firm, found that 1xBet had advertised their services on nearly 4000 websites with illegal content, which is against the law in the UK.

“It is shocking that these football clubs failed to do the most basic due diligence checks on 1xBet before signing up for these multimillion-pound deals. It’s an absolute debacle,” Matt Zarb-Cousin of the Campaign for Fairer Gambling, said.