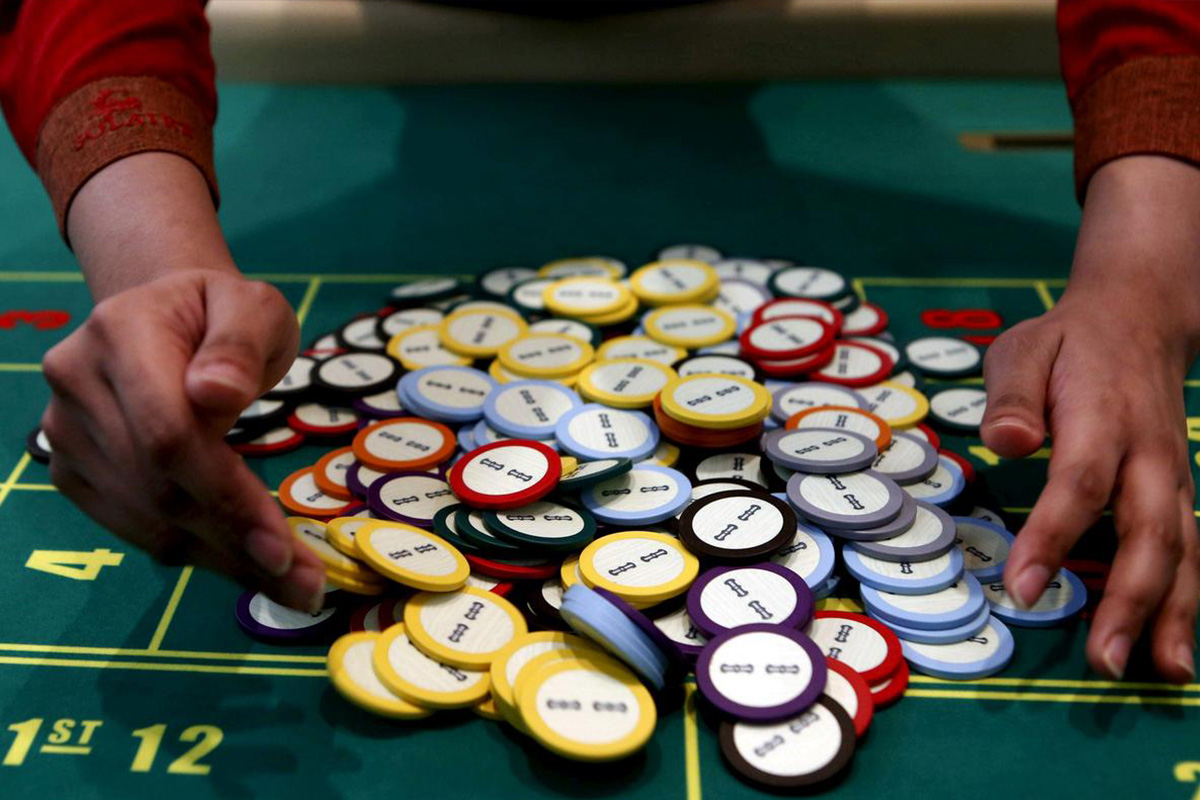 China has issued a regulation to eliminate gambling content from gaming machines and devices.

The Ministry of Culture and Tourism said the regulation will forbid gaming machines and devices from having gambling functions. Gambling devices that automatically decide results, such as slot machines, are also prohibited.

According to the document, electronic gambling devices set at entertainment and business operation venues should not be open to juveniles under the age of 18. 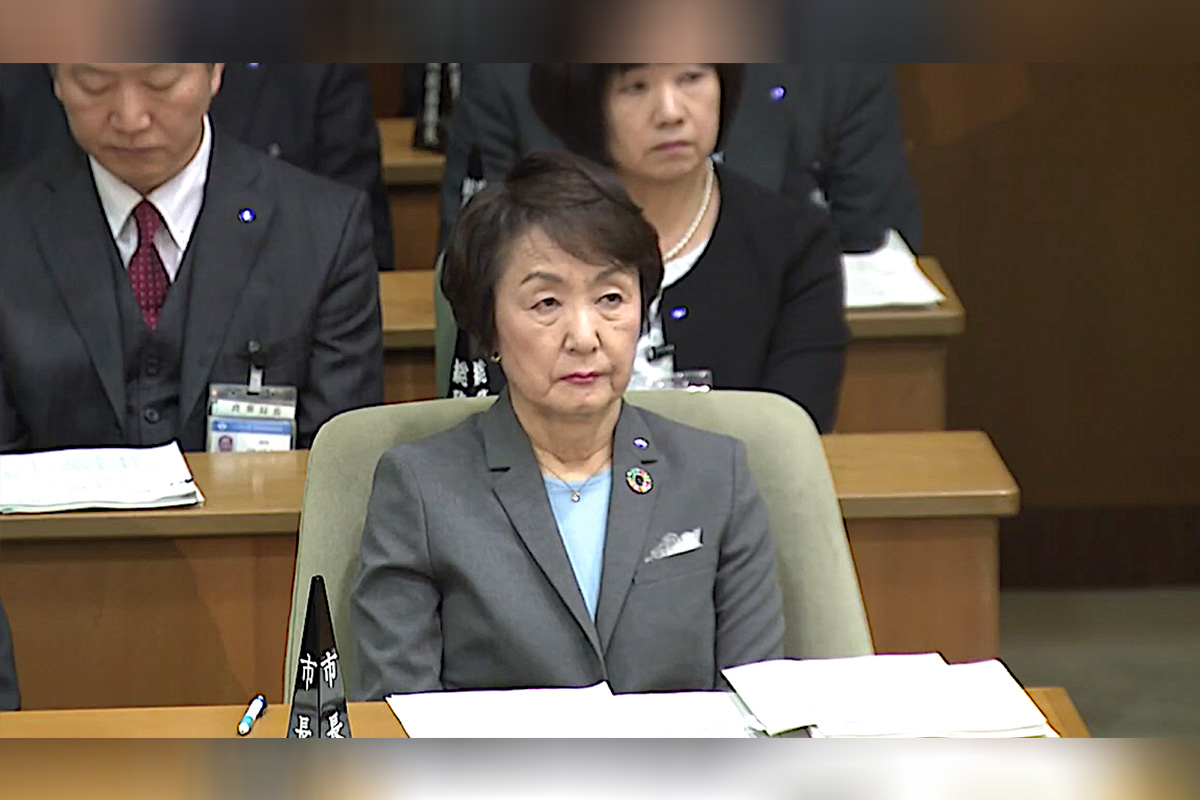 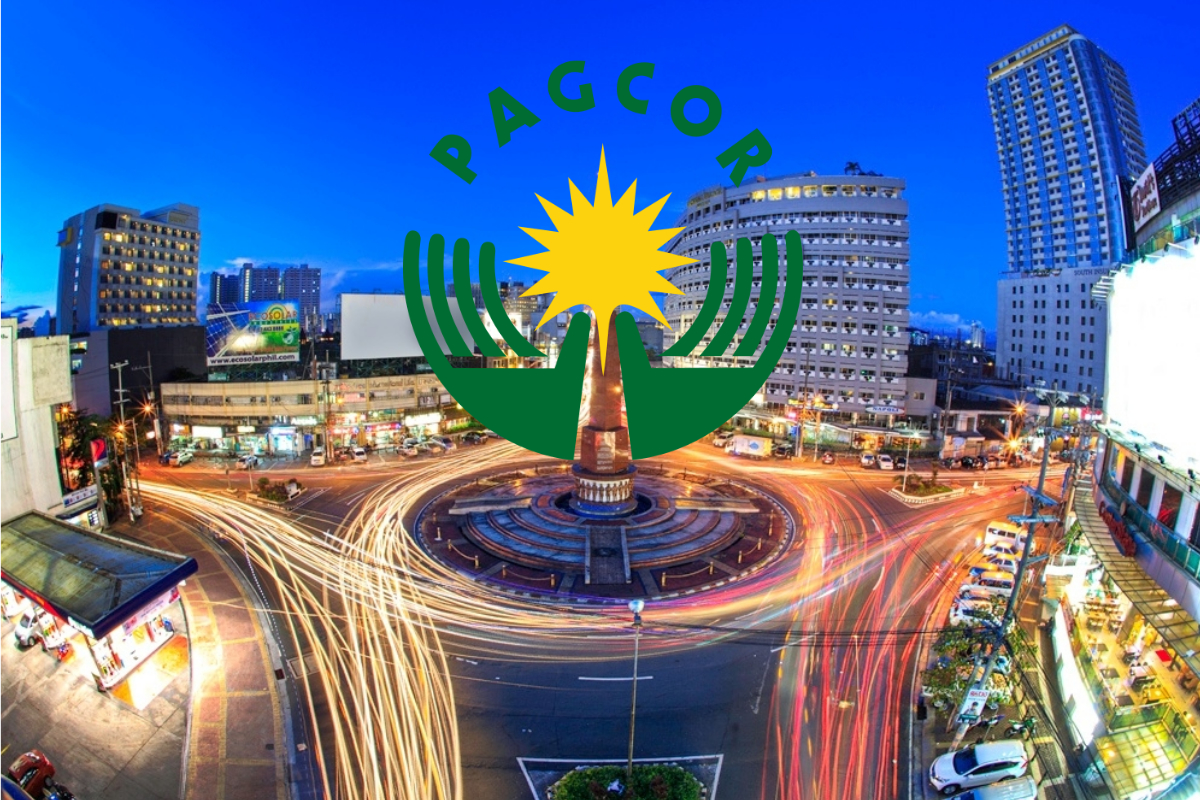 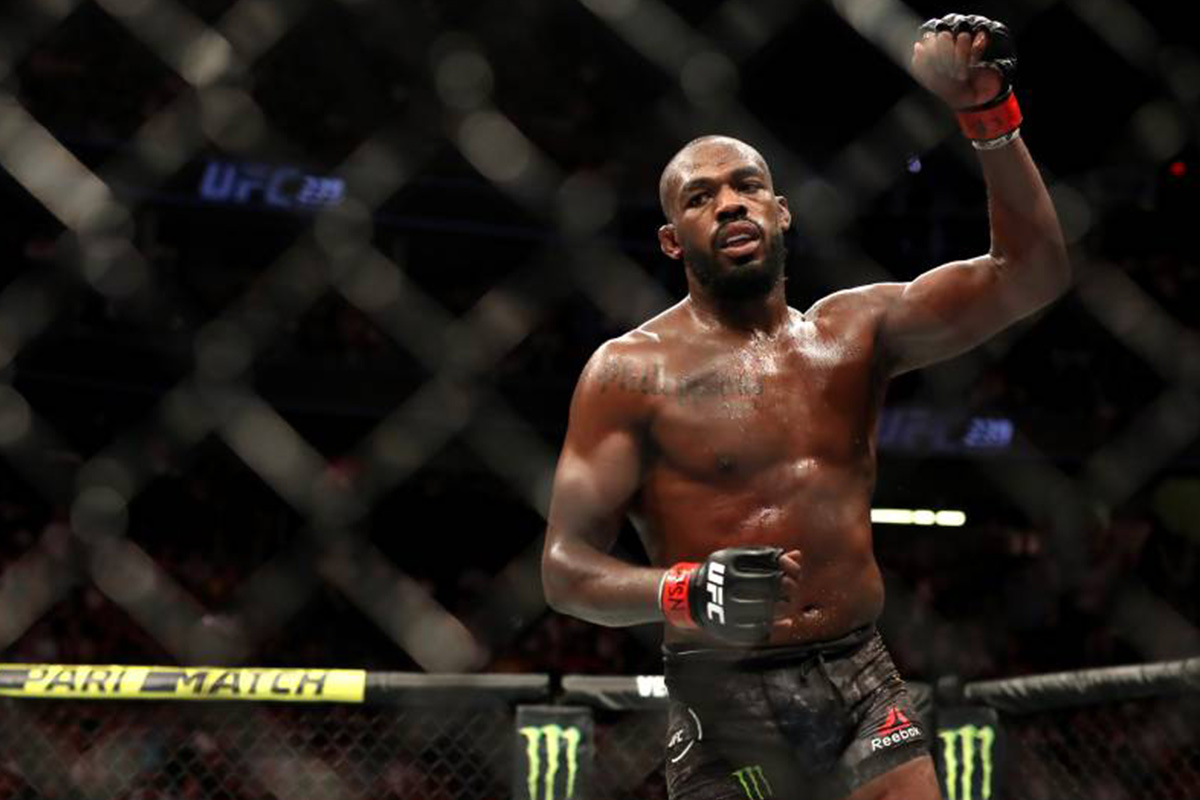 PEL is the official league for Tencent’s mobile shooter known as Game for Peace or alternately Peacekeeper Elite, a modified version of PUBG Mobile.

PEL’s official Weibo post on the news does not share many details on the collaboration, which has the theme “Unstoppable Ambition,” but it notes that this is UFC’s first esports partnership in China and that the companies plan to activate the alliance in various ways.

“In the future, the two parties will carry out in-depth cooperation in multiple dimensions, and innovatively inject sports genes into esports events,” reads the translated post.