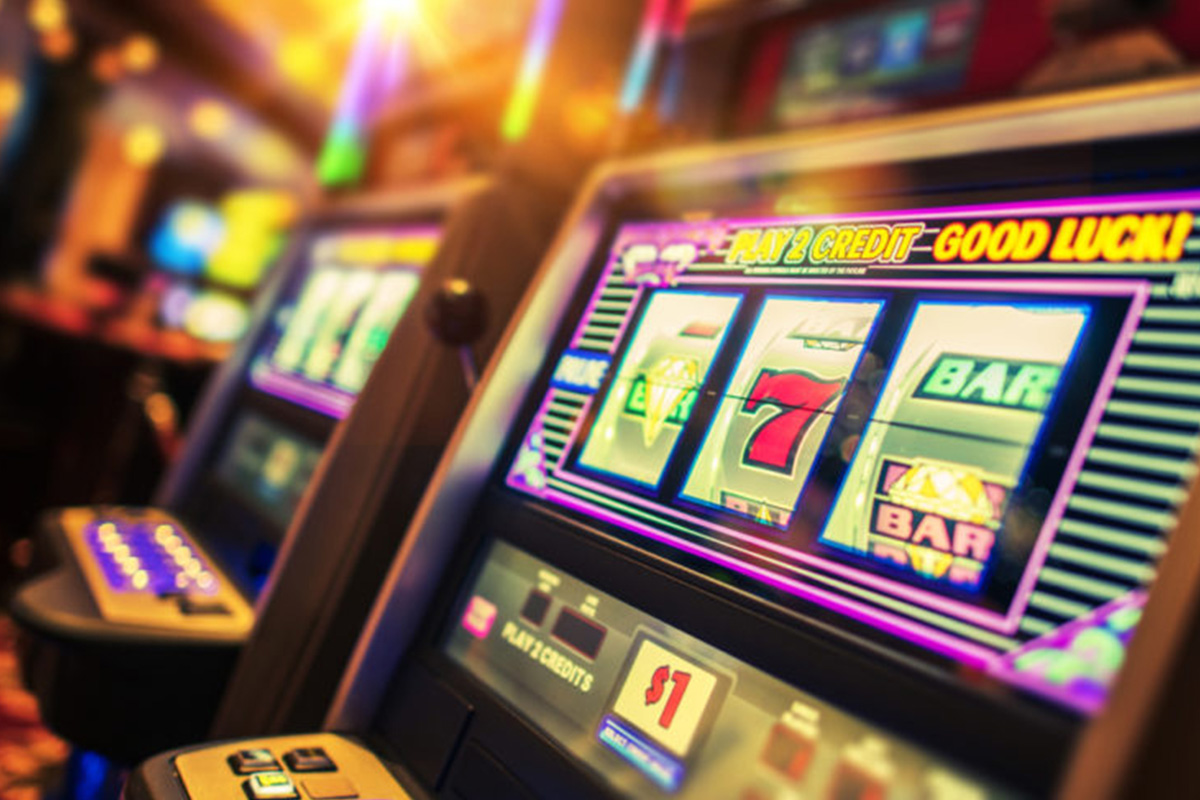 Flanagan’s changes include a new €500 limit as maximum payout for electronic gaming or slot machines. These limits were last updated in 1956 and the government argued that they needed to modernise the local framework.

“Modifying stake and prize amounts is the only current role of the Minister for Justice and Equality with regard to gaming machines. The proposal had been to raise these amounts to €10 and €750 respectively. However, during the Dáil committee stage debate on July 10, 2019, on the modernisation of the stake and prize amounts, some Deputies felt that the proposed amounts were excessive. The Minister of State undertook to consider the matter and now proposes €5 and €500,” David Stanton, Minister of State in the Department of Justice said.