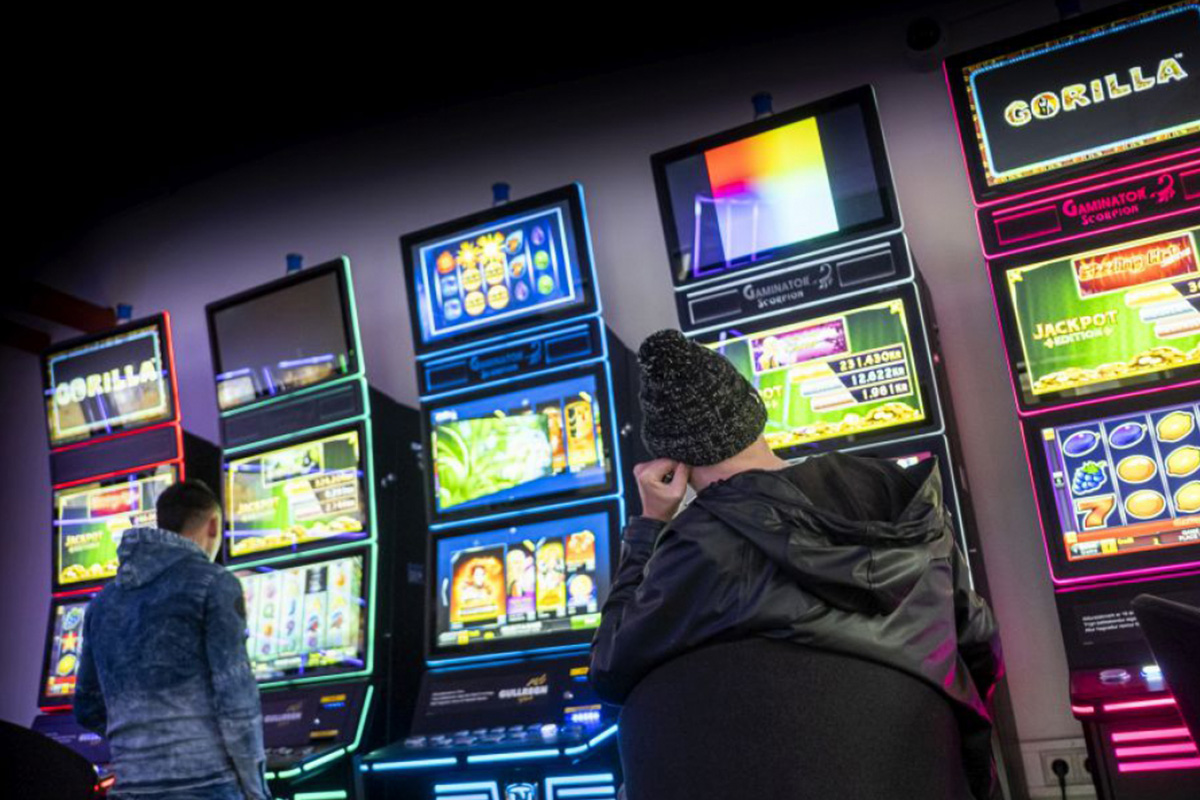 The European Court of Human Rights (ECHR) has decided to review the case of Guðlaugur Jakob Karlsson, who was denied compensation for his gambling addiction, against the Icelandic state.

Guðlaugur says the Icelandic state is breaking the law by allowing the operating of slot machines, which led him to become addicted to gambling, causing him financial and emotional harm.

The case is made on the grounds that the licences for slot machine operation issued by the government are contrary to Article 183 of the Penal Code, which prohibits gambling.

Guðlaugur initially charged the Icelandic state for damages in 2016. The Reykjavík District Court dismissed the case in October of 2017. The ruling was confirmed by the Court of Appeal in October 2018. Guðlaugur then applied to the Supreme Court of Iceland for right of appeal, but his application was rejected.

“Slot machines are allowed, which are defined as the most extreme form of gambling. And then people are charged for inviting others to play roulette and poker for money,” Guðlaugur’s lawyer Þórður Sveinsson said.