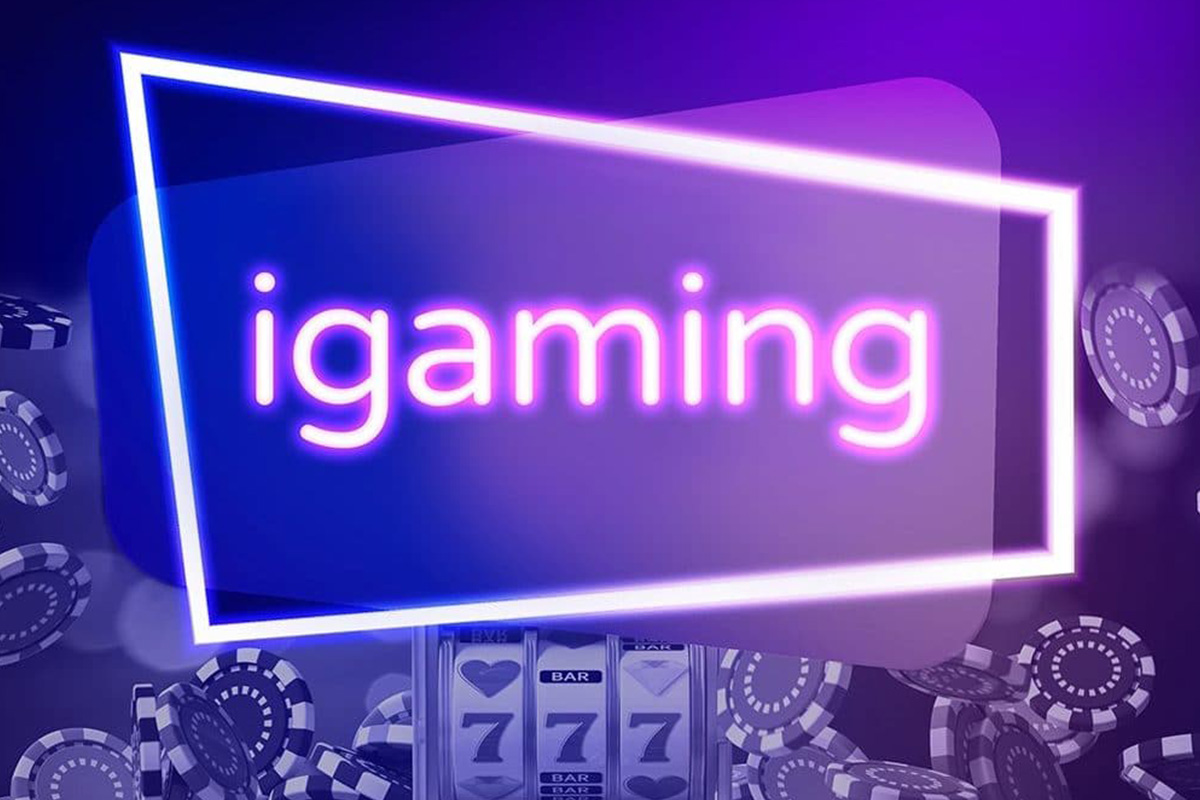 Thuringia, a small state located in central Germany, is putting forward legislation that would give it autonomous control over iGaming within its borders. If passed, Lotto Thüringen, the company which currently owns the state-run lottery, would become the sole operator of the iGaming tables vertical in the state.

The bill has been submitted to the European Commission for approval, amending its 2004 Casino Law. The proposed Thüringian Law on Casino and Online Casino would introduce a monopoly on online table games. This is permitted under Germany’s gambling legislation, which allows each state to run its own gaming laws.

The legislation calls to issue ten-year exclusive licenses for online table games, which are distinguished from online slots. The most likely operator would be Lotto Thüringen, which the bill notes would generate extra income for the state.

The country’s newly-regulated iGaming market launched earlier this year, with the country’s third Inter-state Treaty on Gambling coming into force on July 1. It permits the issuing of online casino licenses for slots and allows states to have control over online table games. This is expected to protect state lottery operators.

States with land-based casino licenses may issue the same number of online table games permits as those given to brick-and-mortar venues. However, as Thüringia has no land-based casinos, it counts with the option to give sole rights to the state lottery.

The bill submitted claims a monopoly approach is desirable because online table games have an “increased risk of manipulation” as the organiser is also the banker. This implies applicants would need to provide a high level of provisional detail to obtain rights. The proposed legislation is now in a standstill period until February 24.

State gaming monopolies have proved to be a controversial solution in the past. In 2010, the European Court of Justice ruled that German gambling laws enforced at that time, which helped protect state monopolies, were not “justifiable.”

In a statement, European judges said the public monopoly of the organisation of sporting bets and lotteries in Germany did not pursue the objective of combating the danger of gambling “in a consistent and systematic manner,” which was the argument given to protect them. 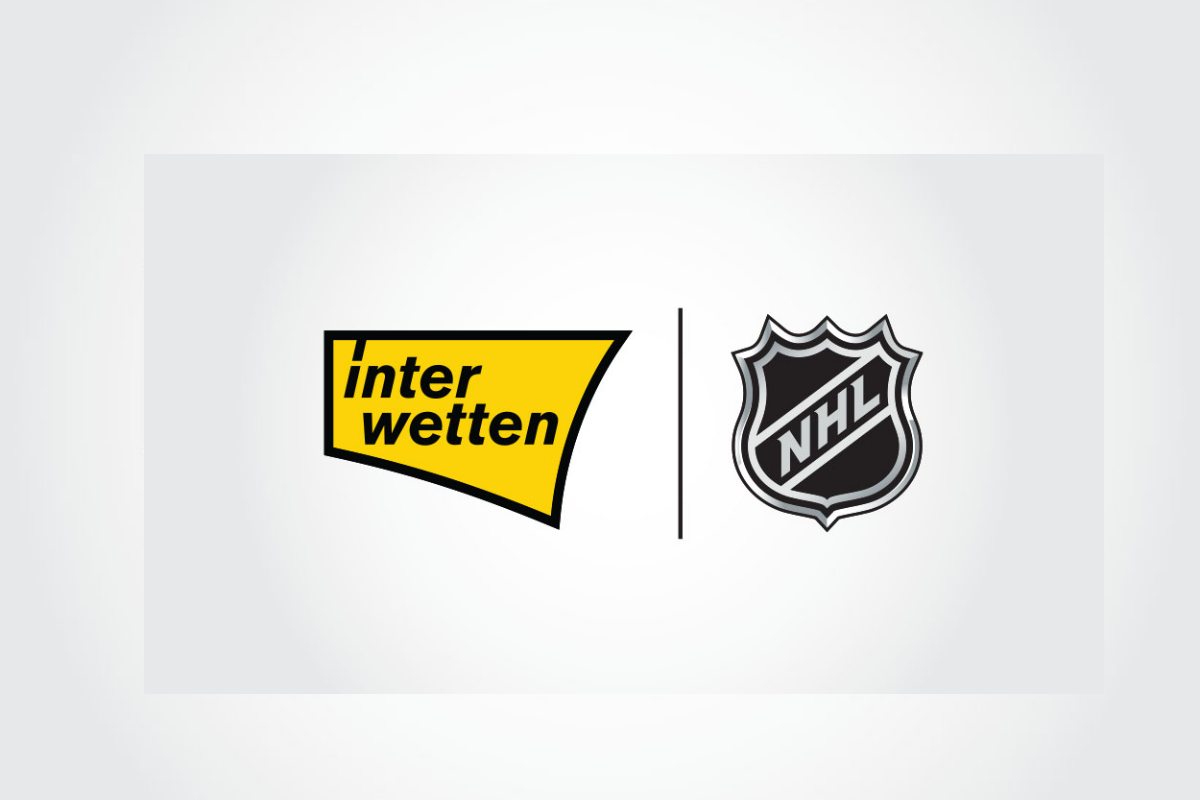 The National Hockey League (NHL) welcomed Interwetten as an Official Partner of the NHL in Austria and Germany. Founded in Vienna, the online sports betting pioneer will leverage its NHL partnership to increase brand awareness, establish individualized entertainment experiences and provide secure betting products for fans.

“As a reliable sports betting provider, we focus our engagements and collaborations in sports with long-term partnerships that enable maximum entertainment,” said Stefan Sulzbacher, spokesman for the Board of Directors at Interwetten. “We are proud that we have a multiyear partnership with the NHL – the best ice hockey league in the world – and the SIG Group.”

“We are excited to welcome Interwetten as an Official Partner of the NHL,” John Lewicki, NHL Vice President, Business Development and Partnerships, International. “Interwetten is a leader in the sports betting category, delivering great entertainment to their customers through creative marketing initiatives. We look forward to working with Interwetten to engage the ever-growing hockey fanbase across Austria and Germany.”

As an Official Partner of the NHL, Interwetten will conduct dynamic marketing campaigns utilizing NHL branding across the company’s digital sports betting offerings in Austria and Germany. Interwetten will receive premier marketing positions on NHL digital assets including NHL.com/de, the official German language version of NHL.com, and rights to use NHL marks, logos and official designations designed to help create authentic NHL fan and consumer marketing programs. Additionally, Interwetten will have access to a full portfolio of NHL-controlled media assets throughout the term of the partnership, including custom digital, social and email marketing campaigns focused on building brand awareness and driving new customer acquisition. 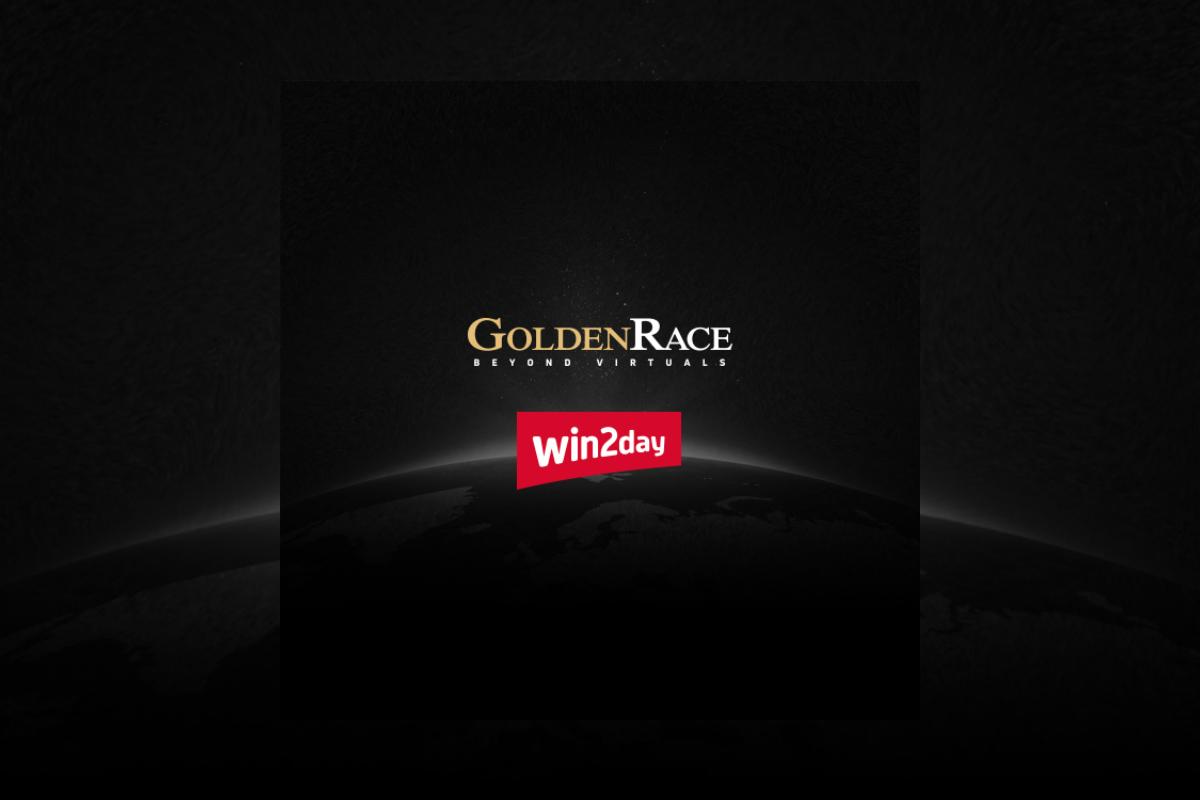 Thanks to this deal, Austrian players will have access to GoldenRace’s award-winning virtual football and horse races through the win2day platform.

Matthias Soucek, win2day Product Manager, stated: “With the Virtual Games, win2day is opening up a new, popular segment in its portfolio and is thus living up to its reputation of offering its users a multi-faceted, modern gambling offer. We are convinced that this new offer will meet with a lot of approval from our customers. Thanks to the perfectly functioning partnership with Golden Race, we can offer our users Virtual Games in a modern, customer-friendly version. The entire process, from getting to know each other to going live, was characterised by professionalism on an equal footing. I would like to thank the entire Golden Race team for the smooth cooperation and we look forward to successful times ahead!

Martin Wachter, GoldenRace CEO and Founder, said: “I am very happy that one of my biggest business goals finally came true to work in my home country, and that we have been selected from such a great company like the Austrian Lottery. To work with win2day shows again that more and more ‘big players’ in the industry chose us as their first address in regards to virtual sports. I am sure that this partnership will become a great success in Austria.”

With this latest move, GoldenRace becomes the only virtual sports provider in the Austrian market and keeps strengthening its leading position in Europe and around the globe thanks to the best-in-class partners like win2day. 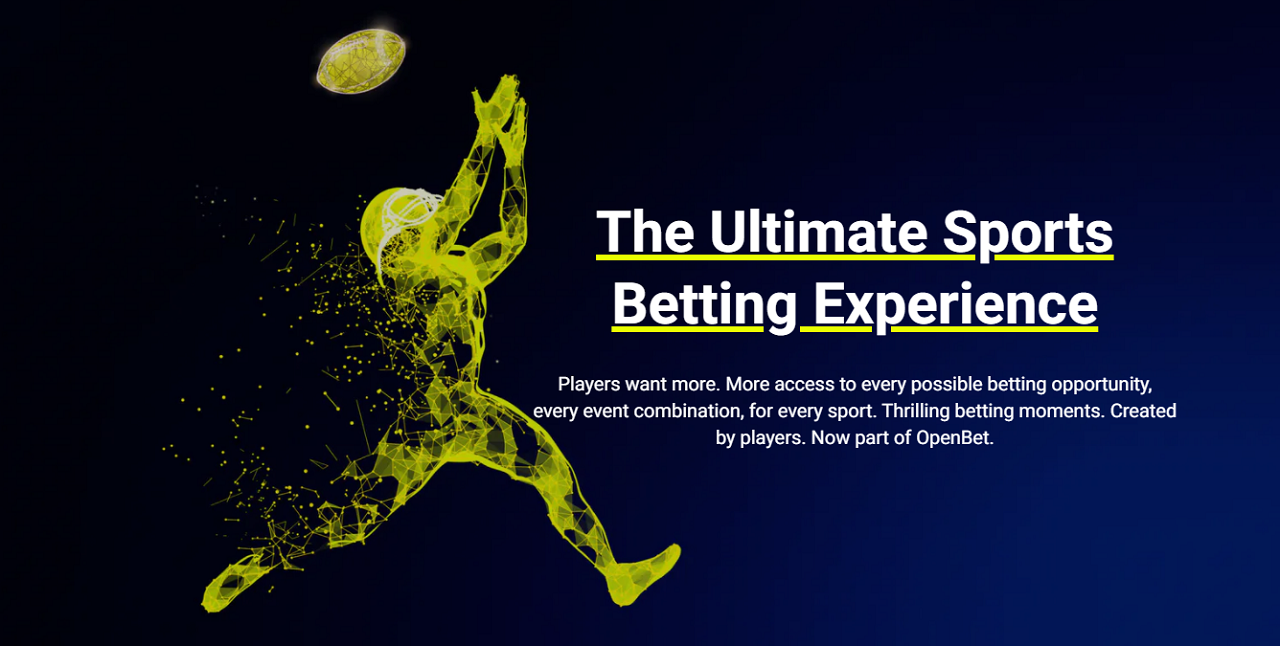