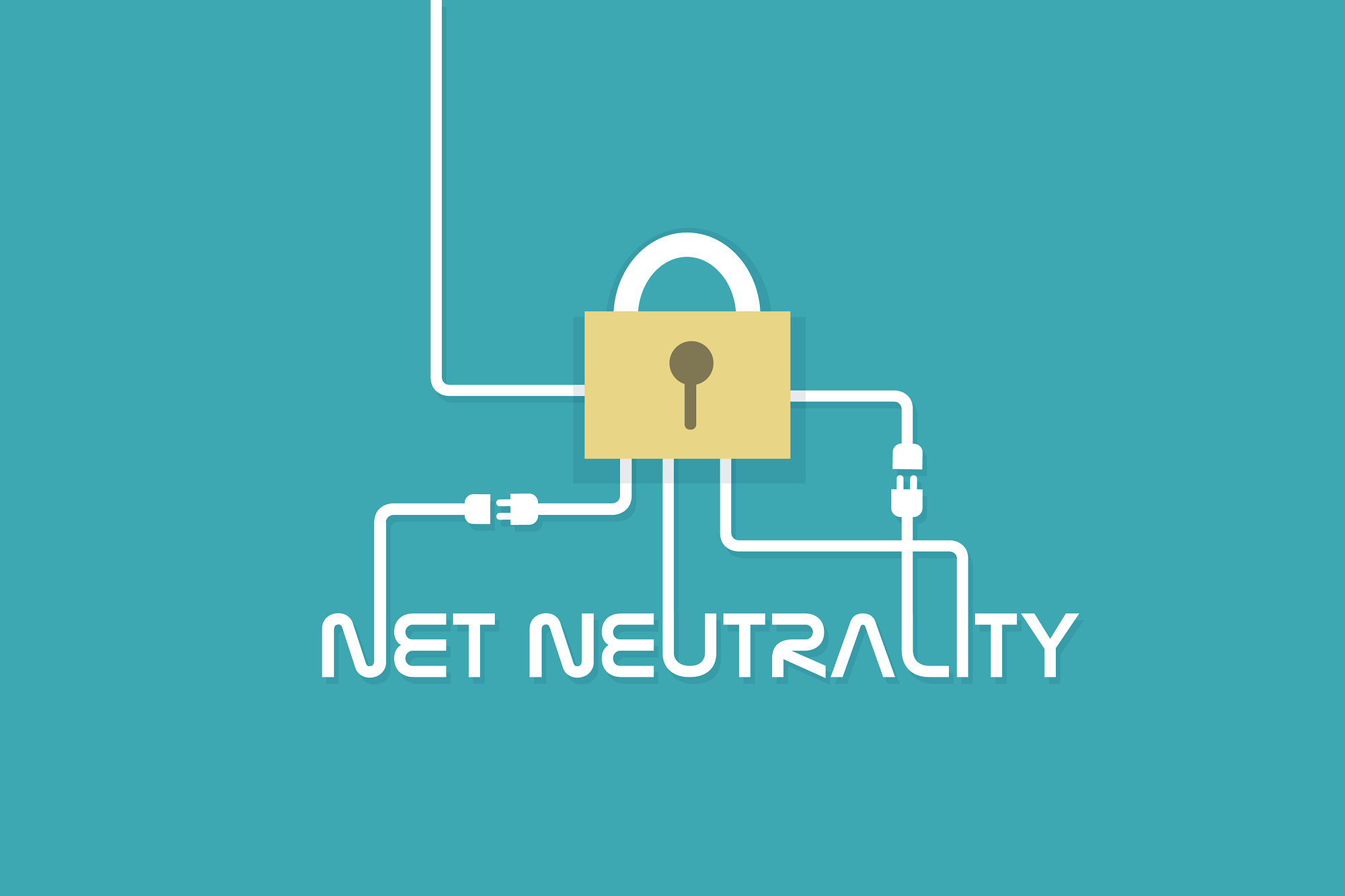 Corporate and business regulations have always played a role in sports. Whether it be the NFL, NBA, MLB or NHL, internal strikes and lockouts have affected the leagues’ entertainment products. Esports is no exception to this trend, and it appears that the young industry’s first major battle will be over the very medium that has allowed it to thrive.

The Federal Communications Commission’s decision to repeal Obama-era net neutrality rules expanded the ability of internet service providers, or ISPs, to influence the data we receive from the internet. Now, ISPs can provide faster and more stable connections (“fast lanes”) to those who pay more, enforce data caps and charge premiums on overages or simply block certain internet sources at their own discretion. These actions will have a devastating effect on the growth of esports.

It’s unlikely that esports leagues such as the new Overwatch League or League of Legends Championship Series can continue their current trajectory after a drop in viewership. They depend on continual growth in order to attract sponsors and investors. Esports leagues don’t really have any other sources of income, given that they stream for free and don’t sign TV contracts.

Esports has drawn so many viewers in because of the accessibility of content on Twitch, the premier platform for video game streaming. In 2014, Twitch streamed 12 billion minutes of content, and that figure increased exponentially to 292 billion in 2016. The industry was only able to experience that type of growth because esports doesn’t require a subscription to cable, but the repeal of net neutrality is bound to change that, as viewers may have to begin paying for access to Twitch.

As it currently stands, esports is barely profitable, if it all, but the rate at which it grows makes it extremely lucrative for sponsors. Regardless of the bonus publicity from the entry of professional sports into the esports realm, if people have to start paying to watch, the rate of growth will be reduced dramatically, and sponsors will be unable to justify continued investment. Without the viewers, sponsors and investors, net neutrality could very well spell the death of professional esports as we know it.

Whatever hits professional esports take, collegiate esports will experience tenfold. In recent years, we’ve seen more and more universities gaining an interest in esports. Schools such as UC Irvine and Robert Morris University Illinois have formed elite programs offering students scholarships. Cal also recently joined the fray when Berkeley Rec Sports teamed up with Gaming @ Berkeley to form the Cal eSports program, albeit without scholarships. Unfortunately, the repeal of net neutrality has the potential to gut these programs before they have an opportunity to thrive.

Cal Athletics’ hand has been forced in the past to cut certain sports from its athletics program. Similarly, Cal will be likely unable to justify covering the ISP fees incurred by any future and current esports teams, especially given the fact that such teams provide little to no monetary incentive for the university. Slowly but surely, every school will avoid spawning eeports programs that would’ve been part of intercollegiate esports leagues rivaling their professional counterparts.

To make matters worse, if ISPs decide to enforce “fast lanes” and data caps on players, it would threaten the competitive integrity of online video games. Gamers are true egalitarians; they believe in an equal playing field, where everyone has the same opportunity and victory is solely dependent on an individual’s skill. The most popular games have generally done their best to shy away from this “pay-to-win” model.

Naturally, you would have an advantage with a faster, more stable connection, and you also get better the more you play. This would lead to a trend of wealthier players, who can afford to pay for “fast lanes” and more data, filling the top of the competitive ladders, even if they aren’t as skilled. The repeal of net neutrality would most definitely introduce negative “pay-to-win” environments into every video game. Without competitive ladders that accurately represent each player’s skill, professional teams may miss out on recruiting opportunities, and some players may never make it to the big stage.

Fundamentally speaking, the repeal of net neutrality threatens to erode the free and open atmosphere that has allowed esports to blossom into what it is today. The capability of any individual to find success and fame in the budding industry will disappear. Nevertheless, there is still some hope. Thirty U.S. senators have co-sponsored a bill under the Congressional Review Act that could overturn the FCC’s decision to repeal net neutrality.

Even though it is unlikely to pass, as it requires simple majorities in both the Senate and the House of Representatives, it would require every member of Congress to be on the record in regard to where they stand on net neutrality. After that, it would be the responsibility of gamers around the world to support leaders who share the belief in a free and open internet, for the sake of the future of esports. Hopefully, net neutrality will be back before it’s too late.