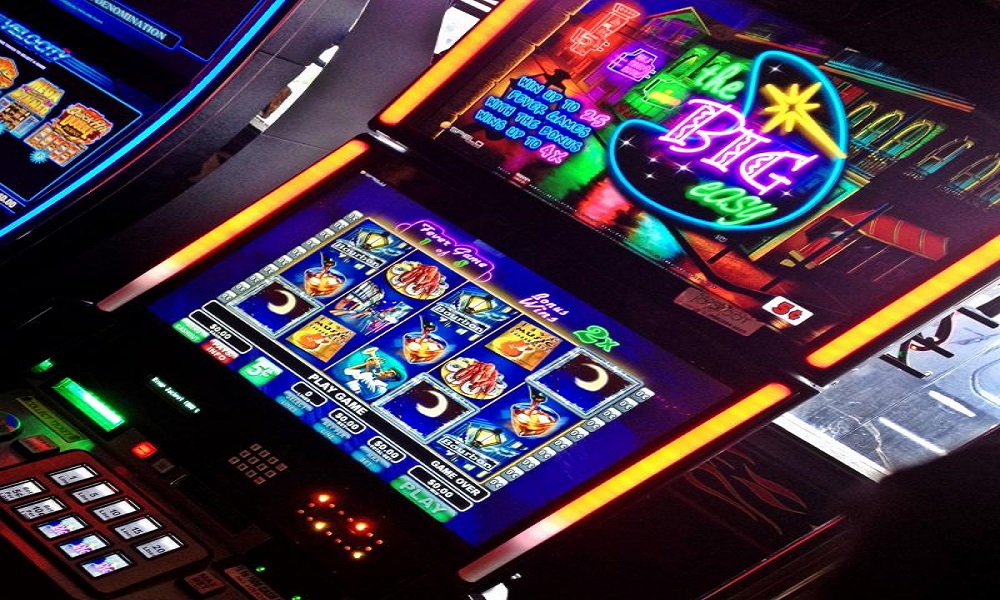 Within the state of Illinois there is a ban on video gambling in more than a hundred communities, but veterans’ organisations may soon be exempt from this restriction. A bill was passed last week by state senators at the end of the month; the House is expected to take it. Politicians will decide on a legislation that would allow properties owned by the American Legion and the Veterans of Foreign Wars to offer this form of gambling even if it is banned by local law.

Some posts of the two veterans’ organisations have already video gambling but many municipalities and counties across the state have a ban on it. Currently, local communities have the authority to make such decisions on their own but the idea behind Senate Bill 3166 is to allow veterans’ organisations to generate an additional revenue by installing gambling machines. The bill was seen by many as a controversial piece of legislation as if approved, it would infringe on the right of municipalities to govern. Supported by state senators, it would allow the American Legion and the Veterans of Foreign Wars (VFW) to apply for a license from the state gaming board.

Nearly half of all VFW posts statewide have video gambling and they use the revenue from machines to fund their programmes planned to support not only the members of the organisation but also the community. Although the VFW Illinois has not taken an official stance on the problem, its adjutant/quartermaster Mike DeRoss told the local WBGZ Radio that the additional revenue may prove to be beneficial for the local communities. He also pointed out that there is a lot of competition in the state with various bars and eateries that offer gaming. Meanwhile, some veterans’ organisations posts see a rapid decline in membership and some lawmakers believe that video gambling may stabilise them financially. According to State Sen. Terry Link, a Vernon Hills Democrat, the gaming machines in struggling posts would help veterans with their funding.

Some local leaders, on the other hand, have opposed the bill, saying that it is an intrusion of local control. Gurnee Mayor Kristina Kovarik explained that communities should have the right to decide on important issues such as gambling. It can have devastating social impacts and affect the local community in a negative way, she added. Several organisations have opposed the legislation, too. These include the DuPage Mayors and Managers Conference and the Illinois Municipal League, which represents local governments.

Exemption Could Financially Save Veterans’ Facilities

Bill 3166 was passed last week by the Illinois Senate with an overwhelming support of 41-5 and the House is expected to review it this month. If accepted, the proposal would allow video gambling at veterans’ organisations, including at the posts in Arlington Heights, for instance, where this type of gambling is prohibited. However, the Arlington International Racecourse will not be able to install gaming machines, although the venue has pushed for expanded gambling for years. The Arlington Heights American Legion Post 208 would, in this case, be the only facility in the town to offer video gambling. This means that the veterans’ property would not have competition and would generate good revenue.