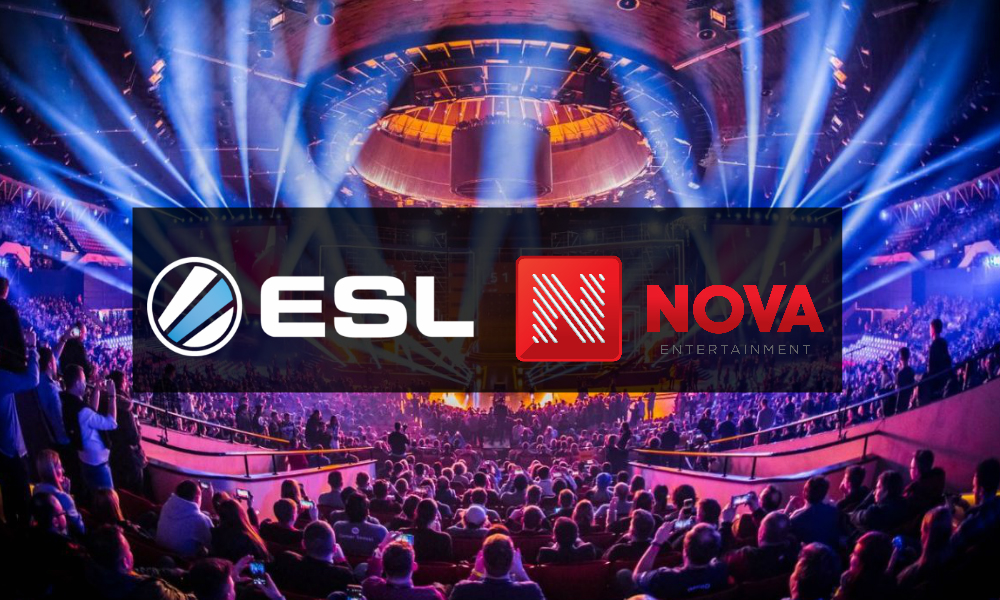 Nick Vanzetti, Managing Director of ESL Australia explained the strategic deal in a statement: “ESL has pioneered the way in esports live events and broadcast innovation in Australia and it is our mission to continue to develop the ecosystem here. Partnering with NOVA Entertainment will provide the growth platform to bring mass audience to esports in Australia through IEM and the ESL AU & NZ Championships.”

Nathan Reay, Head of M&A, Strategy and Partnerships at NOVA Entertainment commented: “We are excited to partner with ESL, a global leader in esports, with an established award-winning presence in Australia. As esports experiences enormous growth, NOVA Entertainment is committed to being at the forefront of its expansion in Australia.”

About ESL:
ESL, a part of the international digital entertainment group MTG, is the world’s largest esports company, leading the industry across the most popular video games with numerous online and offline competitions. It includes high-profile, branded international and national leagues and tournaments such as the IEM Sydney, ESL One, ESL National Championships and other top-tier stadium-size events, as well as grassroots amateur cups, leagues and matchmaking systems.

ESL covers a broad field of services in gaming technology, event management, advertising and television production, fully catering to the needs of the esports ecosystem. With offices in North America, Germany, Russia, France, Poland, Spain, China, and partners in many other countries, it has a global footprint.

ESL creates and promotes gaming experiences globally with its Australian flagship event, IEM Sydney, part of the longest-running global pro gaming tour in the world. The annual competition features the world’s best gamers in Counter-Strike: Global Offensive amongst other esports titles with over $7m in prize money to date.

Australia’s largest esports event, IEM Sydney, returned for a second consecutive year at Sydney’s Qudos Bank Arena in May, building on its online audience of over 8 million last year. Additionally, the nationally focused ESL AU & NZ Championships are entering their third year of competition in 2018. 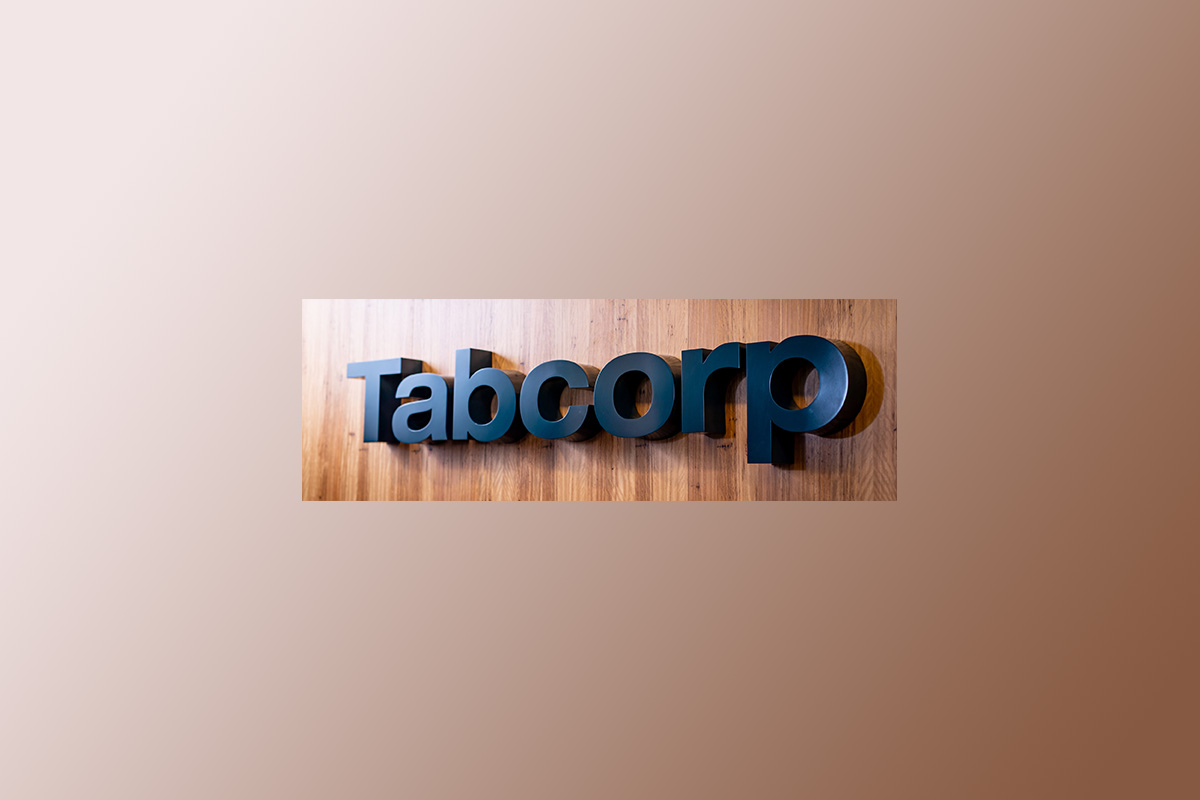 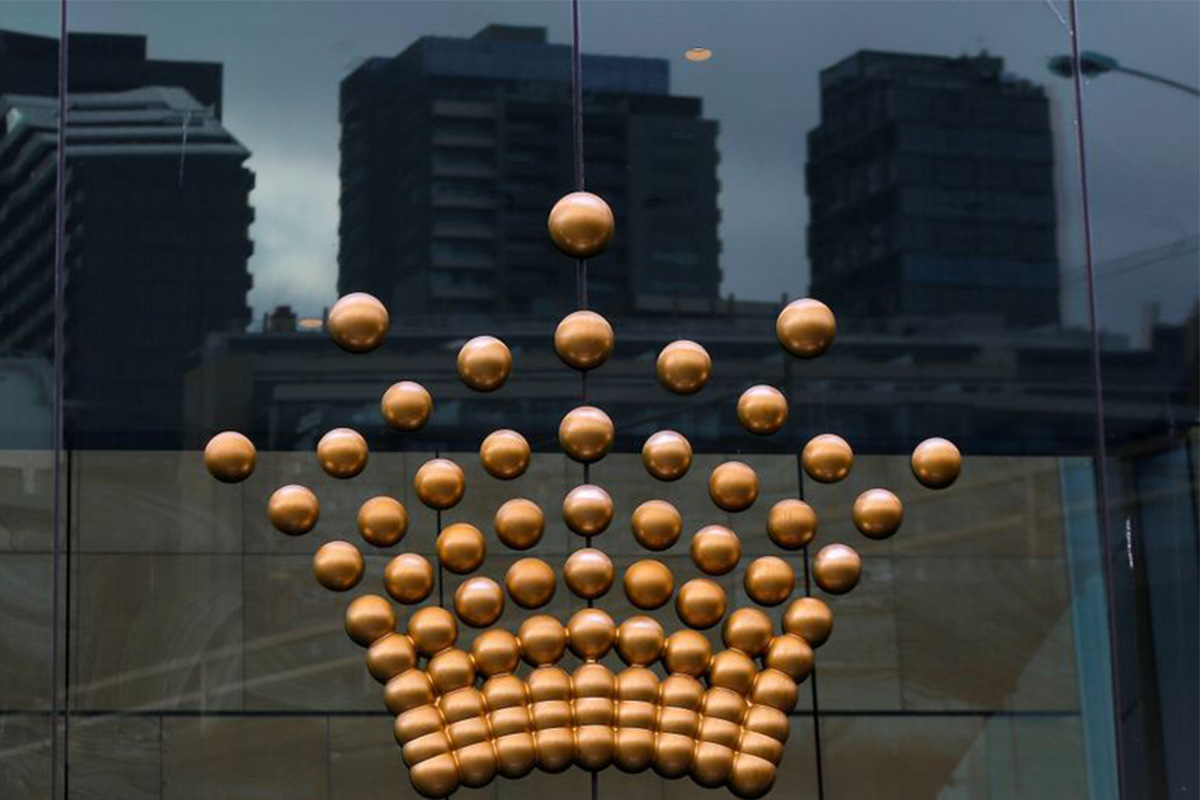 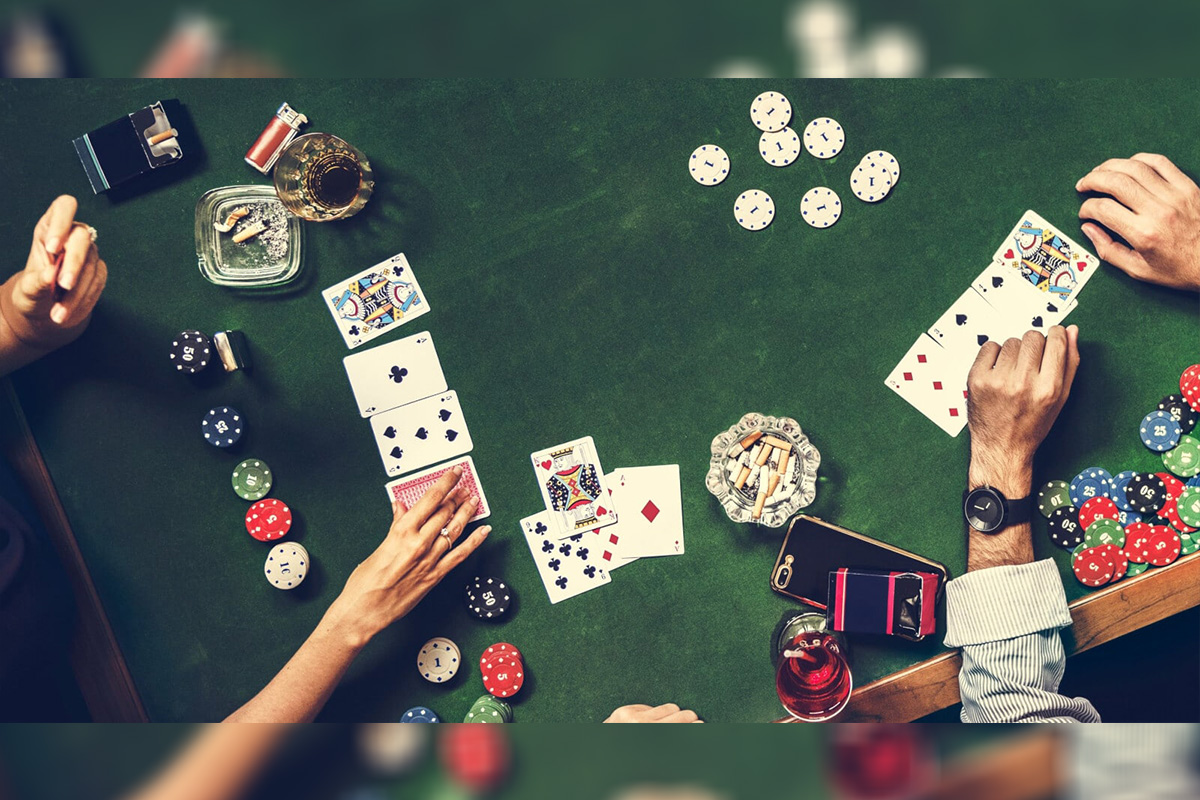