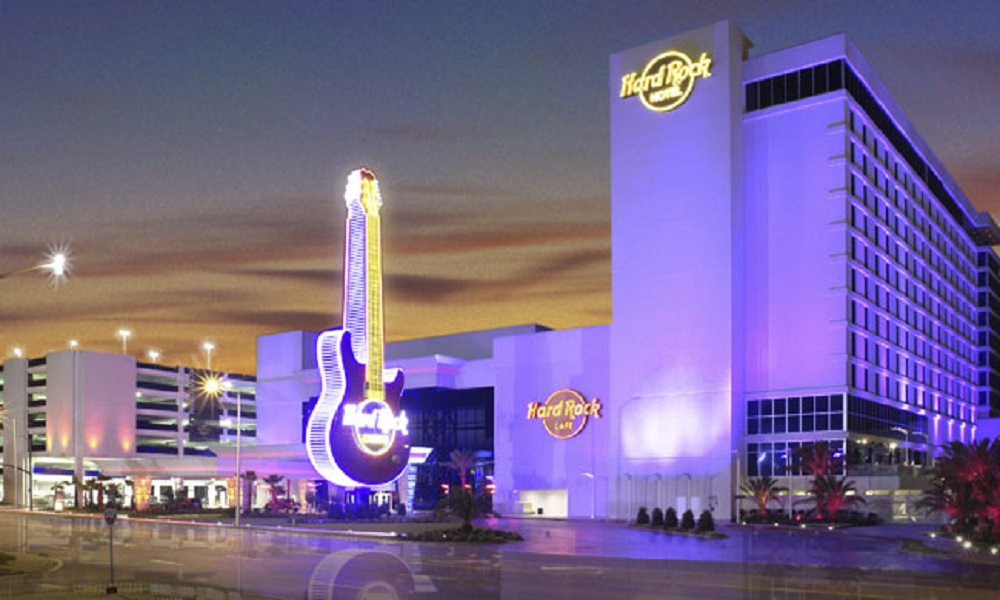 Hard Rock International (HRI), a US-based casino operator, has been approved to go forward with its plan to start a project in the Catalan region of Spain.

Catalonia’s ministry of economy and finance has issued formal approval of HRI’s €2b Hard Rock Entertainment World project in the “tourist recreational center” of Vila-seca and Salou in Tarragona province.

The sanction offers HRI three years for starting the resort’s €700m first phase, which will operate under the banner of Hard Rock Hotel & Casino Tarragona. The countdown to development will officially commence once HRI submits a €10m deposit and secures the necessary building permits.

The first phase will feature 1200 slots, 100 gaming tables, two hotels offering 1100 rooms in total, retail shopping, a 6k-square-meter swimming pool and a 15k-seat theatre. The full project is expected to be complete within five years. A public ceremony detailing HRI’s plans is expected within the next few weeks.

The site of HRI’s project is close to Barcelona’s international airport, and the original name for the project was Barcelona World (and then BCN World) before the city’s council objected. Regardless, HRI has estimated that the resort, once fully operational, will provide an annual €1.3b boost to the local economy.

HRI CEO Jim Allen issued a statement noting that many gaming companies had expressed interest in building a Spanish integrated resort without success, and HRI was “proud” to have been given the “opportunity to bring our world-class entertainment brand to the region.”

HRI had originally teamed with Asia’s Melco International Development on a joint bid for the Catalan project but Melco backed out in order to focus on its casino plans in the Republic of Cyprus.

Spain has been a graveyard for many would-be resort developers. For years, US casino operator Las Vegas Sands pursued a Madrid area mega-resort known as EuroVegas before giving up in 2013 after failing toconvince the government to relax indoor smoking rules. More recently, Cordish Gaming vigorously pursued its own €3b Madrid project but failed to secure the desired breaks on tax rates and land use.