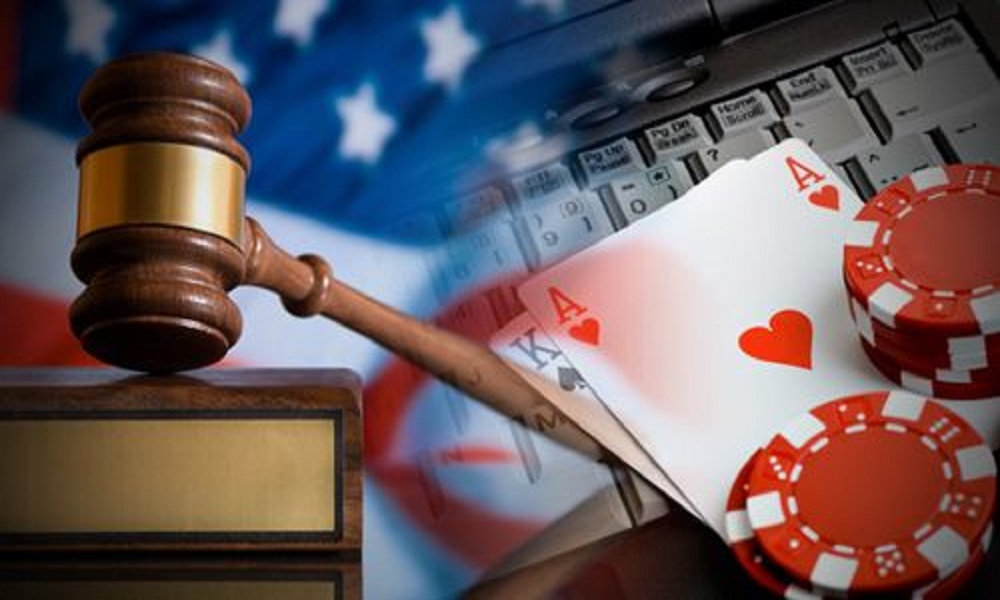 The Campaign for Fairer Gambling approached the ASA with complaints about the three ads, and the authority promptly took action. ProgressPlay, trading as m88.com, responded to the complaint by making the games accessible only after members logged in to their account and modified them to remove all images of fairies and “any other unsuitable character.”

However, m88.com said the games were produced by a third-party software company and appeared on other websites run by different gambling operators.

Advertising rules state that gambling ads must not be likely to be of particular appeal to children or young people, especially by reflecting or being associated with youth culture. The ASA said it welcomed the interim action taken by m88.com in response to the complaint.

The ASA noted that Fairytale Legends Red Riding Hood was based on the children’s fairytale Little Red Riding Hood and included an animated picture of a wolf and a fairy, and the Hansel and Gretel game featured a moonlit forest with gameplay stars and gambling coins.

It said: “We considered that fairies were highly popular with young children, particularly young girls. Furthermore, we noted that the wolf was heavily stylised with exaggerated facial features and included a long muzzle, big eyes and a prominent nose.”

“We considered that the physical appearance of the wolf resembled similar characters from films and TV programmes aimed at under-18s, particularly children.”

The Fairies Forest game showed an animated image of a fairy in a forest with brightly coloured flowers around the name of the game. The ASA concluded that all three games were likely to be of particular appeal to children and ruled that they must not appear again in this form.

In a separate ruling following another set of complaints by Fairer Gambling, six games appearing on the fun88.co.uk and letou.co.uk websites have also been banned over their potential appeal to children.

The games featured animated images of birds, a young girl and a dragon, a pixie, a castle and a princess, a girl with long blonde hair, and a polar bear wearing a Santa hat, a polar bear cub, two penguins and a rabbit. 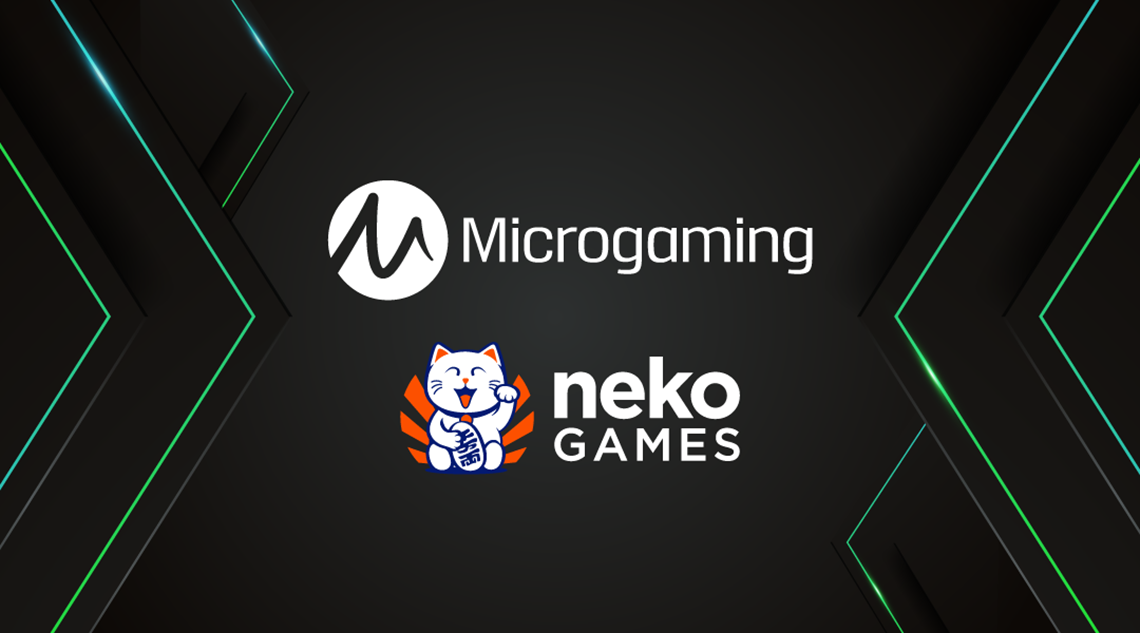 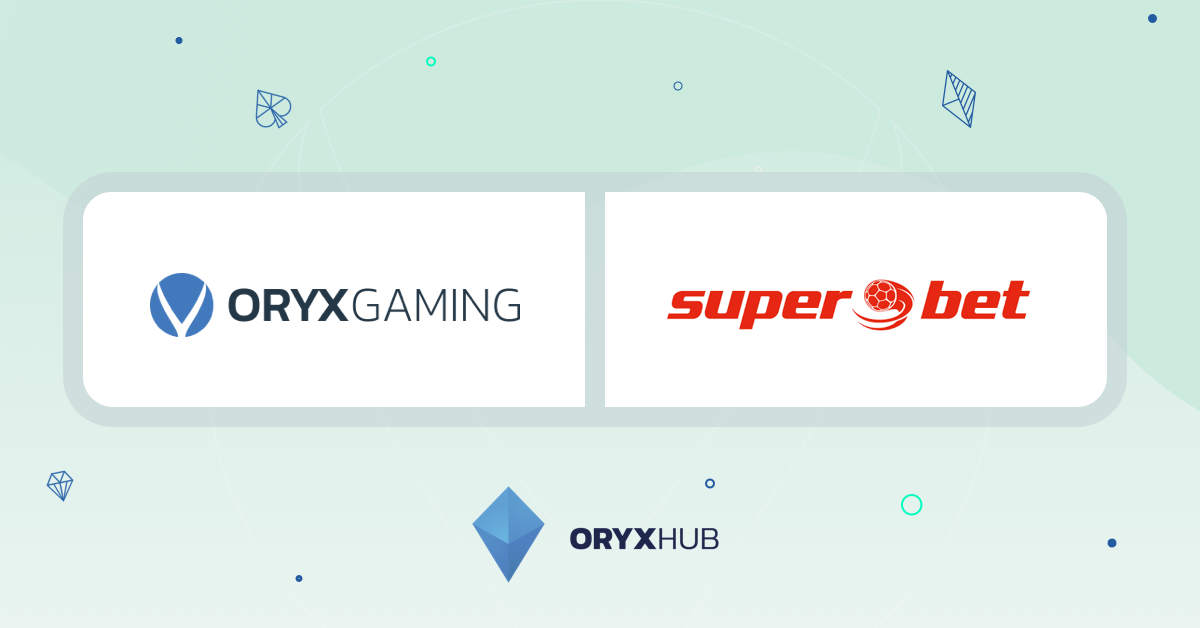