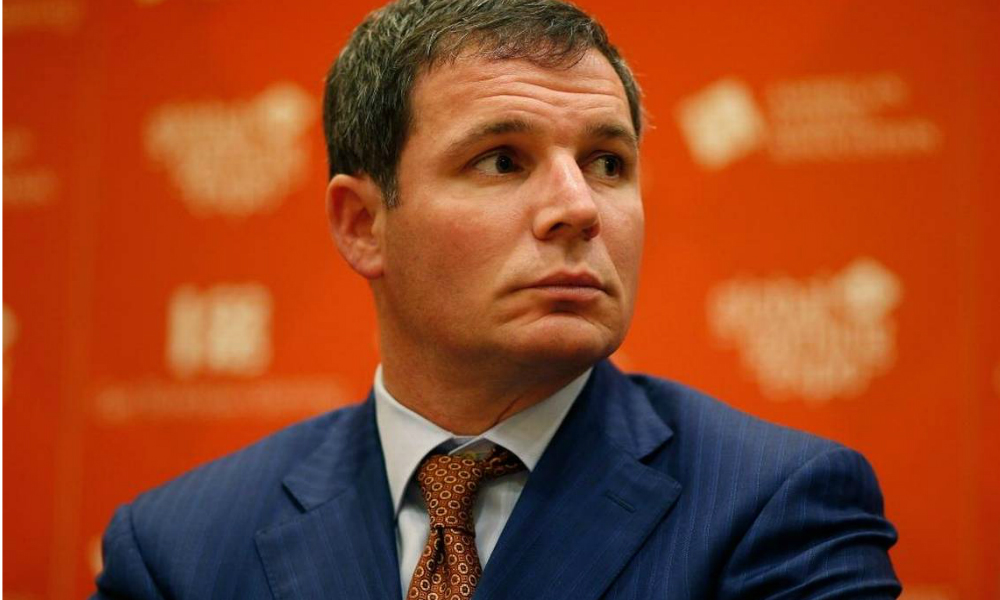 Freeman is the second person to lead AGA, and will help the association until late July to help with board-led succession planning process. Freeman has been working for AGA since July 2013, after seven years at the US Travel Association, where he had also served as executive vice president and COO.

“The AGA accomplished many important successes during Geoff’s tenure, most notably the recent Supreme Court ruling declaring the Professional and Amateur Sports Protection Act unconstitutional, a decision that paves the way for legalized sports betting in the U.S.,” Tim Wilmott, CEO of Penn National Gaming Inc., and the chairman of AGA’s board said in an emailed statement issued by the association.

“It is a testament to our industry, as well as to Geoff himself, that GMA would look to gaming as a model for managing through dynamic change and complexity to achieve success in both policy and perceptions,” Wilmott said. “Geoff has built a strong board and a strong team. He leaves us well positioned for future success.”

Fahrenkopf, a former chairman of the Republican National Committee, became AGA’s first CEO in 1995 following a legal career that began in Reno.

When Freeman was hired, MGM Resorts International Chairman and CEO Jim Murren, an AGA board member, said the association rejected a retired elected official in favor of having someone with more tactical experience with lobbying.