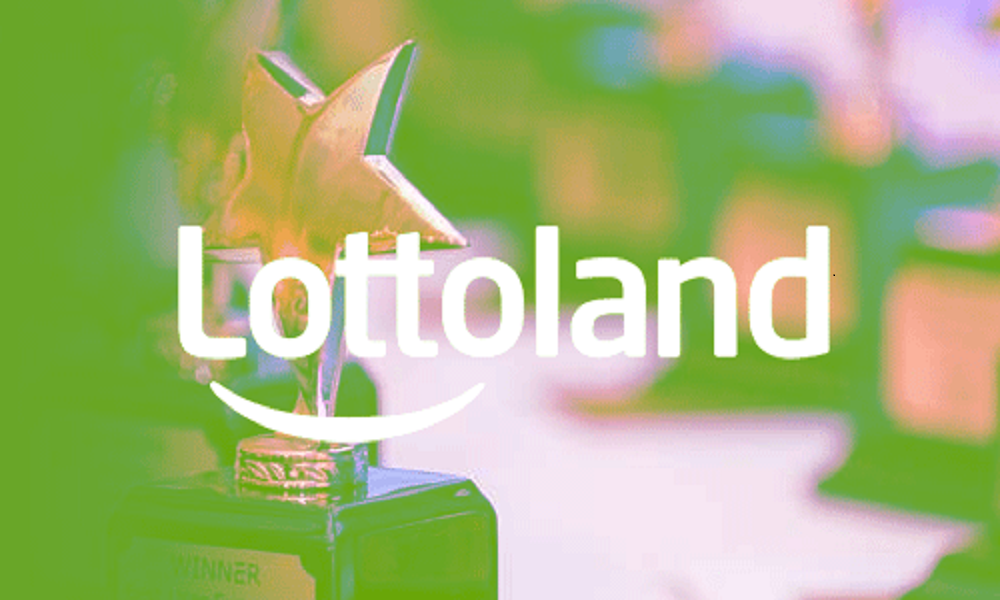 A customer of Lottoland, a Gibralter-based online lottery and betting company, has hit the rare €90m jackpot, and curiously the insuring company of the betting firm is feeling the pinch.  Here’s the story.

On June 1, a Lottoland customer in Berlin by the name “Christina” hit the jackpot after accurately punting on all five winning numbers in a EuroJackpot lottery draw. The prize was the biggest from the company, surpassing the record payout of €14m in 2016, also won by a German.

Lottoland claims that the €90m payout is the biggest ever issued by an online gambling or lottery site and will likely prove a winner for the company’s future marketing strategies. They can remain pretty cool, as they do not have to pay the amount by themselves alone.

In 2015, Lottoland took out an insurance policy against this type of jackpot scenario via insurance-linked securities (ILS) scheme it lumped under the banner of Fortuna Insurance. This scheme also helped Lottoland defer the cost of that €14m payout in 2016.

Last August, Lottoland upped its ILS coverage to over €120m in what appears now to have been a seriously shrewd move. Insurance news site Artemis reported that Lottoland’s ILS capital market investors such as Lloyds could be on the hook for as much as half of the €90m jackpot, while Lottoland’s traditional insurance markets will help cover the remainder.

Lottoland is the only company that has gone down the ILS route and the hefty bill currently being presented to its insurance backers could cause these firms to rethink their future commitment to the ILS scheme.

Lottoland isn’t a lottery per se, but allows customers to wager on the outcome of lottery draws, with the opportunity to win the same prizes as if they’d participated in a lottery draw. This “disruptive” model hasn’t won Lottoland many allies in the traditional lottery sector, which views the company as an interloper cannibalizing their sales without facing the same requirements to redirect a certain portion of sales to social causes.