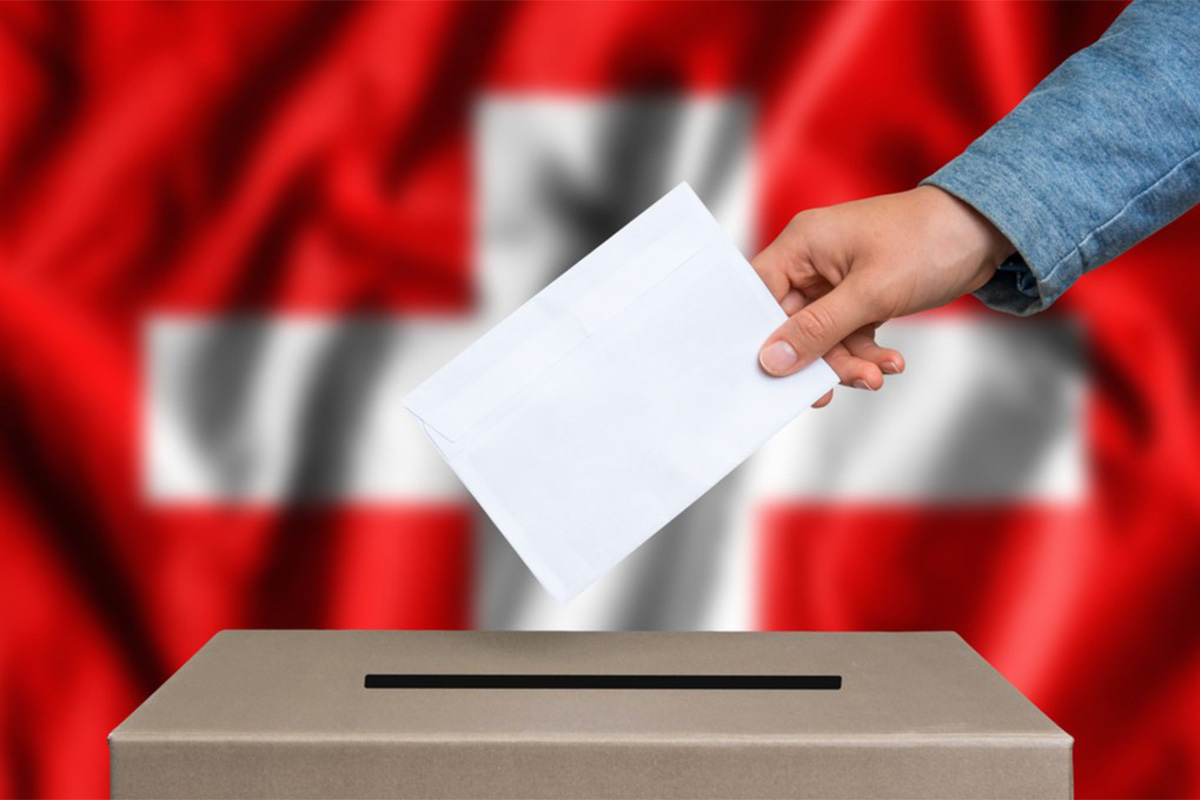 The Swiss people have voted in favour of banning foreign-based gambling sites, which could prompt other countries follow suit As well.

For starters, Switzerland had proposed to ban foreign-based gambling sites with a new Gambling Act. In line with the countries law, a citizens’ referendum was held on June 10, 2018, for its approval or rejection. In the referendum, 72.9 per cent of Swiss voters supported the new gambling law – in other words, an overwhelming majority of the people were with banning offshore gambling websites. As a result, from next year onwards, only Swiss-certified casinos and gambling companies will be able to operate in the country – both offline and online.

Passed on September 29, 2017, the Swiss Money Gaming Act substitutes the existing gambling law which deals with casino games and betting lotteries. Under the new Act, the overall ban on online gambling is abolished. However, the only licensed land-based casinos in Switzerland can run gambling websites for the people in the country. Essentially, the Act bans foreign-based gambling sites.

The Young Liberals, the Green Party, the Pirate Party and the Digitale Gesellschaft all backed a petition for changes in the June referendum. Organisations had 100 days from October 2017 to gather 50,000 signatures, which would allow changing the referendum. Despite that opponents managed to gather all necessary signatures, however, they did not do so in schedule, and so the referendum remained unchanged.

According to the Young Liberals, the Swiss economy will be affected by these changes. In a statement posted on the party’s website, representatives said that the block of foreign sites in favour of domestic companies is not reasonable. Additionally, the freedom of business and information will also be affected after the law is enforced.

Young Liberals criticised the government’s decision, saying they set a “dangerous precedent” which allows for a further limitation of the Internet. All the act does, opposing organisations say, is removing unwanted competition.

In the end, Young Liberals proposed an alternative, which they dubbed a “sensible solution” – foreign-based betting sites should be regulated and subject to taxation.

Enforced next year, the law will be one of the most severe laws in Europe. While it will enable online betting, the law will ban all foreign-based gambling sites. The Act introduces other changes in gambling – it changes the legislation of poker tournaments outside casinos and even tackles non-taxable wins from games outside casinos.

The most controversial element of the Act—the ban of foreign-based sites—was heavily disputed over the past several months, with opposing organisations saying it puts a limit on the freedom of the Internet and interferes with personal rights. Despite severe criticism, the government maintains that such measures are necessary to protect Swiss players from unregulated gambling on foreign sites.

Swiss players spend nearly 250 million Swiss francs on unregulated betting sites abroad, paying nothing to the Swiss government. With the enforcement of the Act in 2019, this “hemorrhaging” will be stopped. The government has said that not only will taxes from gambling revenues be used for anti-gambling purposes, but they also will be used to fund anti-addiction programmes.

An important question emerges after the Swiss decision to ban foreign-based gambling sites – will other countries follow suit?

Currently, the UK government is trying to deal with problem gambling. Despite that UK has a self-exclusion scheme; it has been failing for years due to the liberal gambling market, which allows all sorts of gambling operators to offer services on UK ground.

Nevertheless, Norway is currently pushing for a ban on all foreign-based gaming companies. Several Norway organisations pushed for legislation that will block foreign betting operators, grant extended authority to the Lottery Authority, etc.

Essentially, these measures will block all sites belonging to foreign-based operators, creating a poker ban (Norsk Tipping—Norway’s national lottery and future gambling monopoly—does not offer poker). The proposed measures were accepted on May 7, 2018, and are likely to be adopted soon.