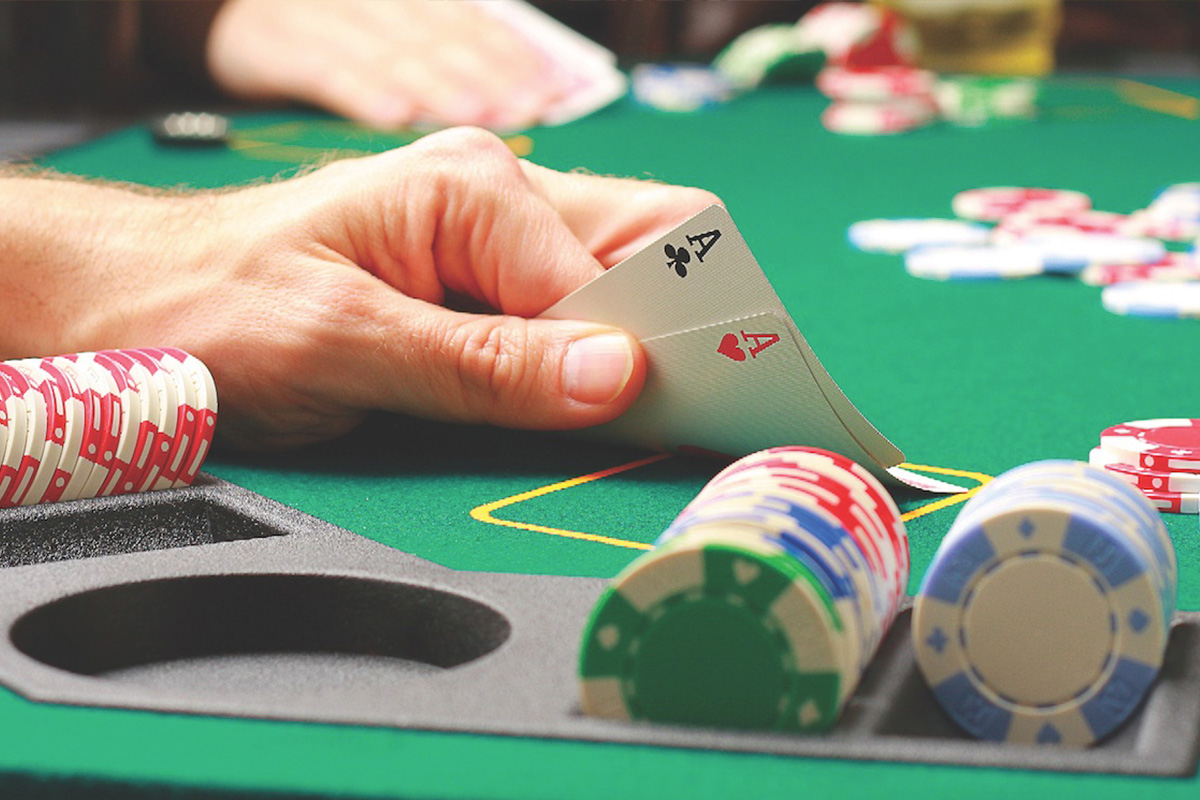 Offline poker rooms in Pennsylvania posted a revenue of $4.8 million in July, from the 225 tables across the state.

There is a decline of 5 per cent when compared to the revenue of $5.1 million in July 2017. This could be one of the after-effects  of last year’s legalisation of the online casinos in the state.

State officials also said that table game revenue from the 12 casinos was $73.8 million in July, down 5.1 per cent year-over-year. When combined with July slot machine revenue, total gaming revenue of $277.46 million decreased by 3.3 per cent compared to July of last year.

The Pennsylvania Gaming Control Board said Wednesday of last week that it has awarded three online casino licenses. More licenses are expected to be issued in the coming weeks and months, but the groups granted approval during the first wave were the operators of Harrah’s Casino Philadelphia, Parx and Mount Airy Resort Casino, regulators said.

PokerStars, the largest poker site in the world in terms of revenue and players, recently formed a partnership with Mount Airy. Harrah’s, a Caesars Entertainment Corp. property, will provide the gateway for the World Series of Poker’s online platform in the Keystone State.

The approvals allow the casinos to offer internet slots, table games and poker.

In October, Pennsylvania legalised online gambling in a sweeping gambling reform package that also allowed for sports betting and so-called “mini casinos.” Officials are hoping for around $300 million in additional gambling revenue thanks to online gaming. The state is also expected to kick off sports betting in the near future, in what could be another lucrative market.

In May, the online poker states – Nevada, New Jersey and Delaware – began sharing liquidity. The results so far have been mixed. Pennsylvania could join the equation, bringing the population under regulated online poker to around 26 million. That could be the tipping point. States such as New York, Michigan, Illinois and Connecticut are all considering online poker as well.