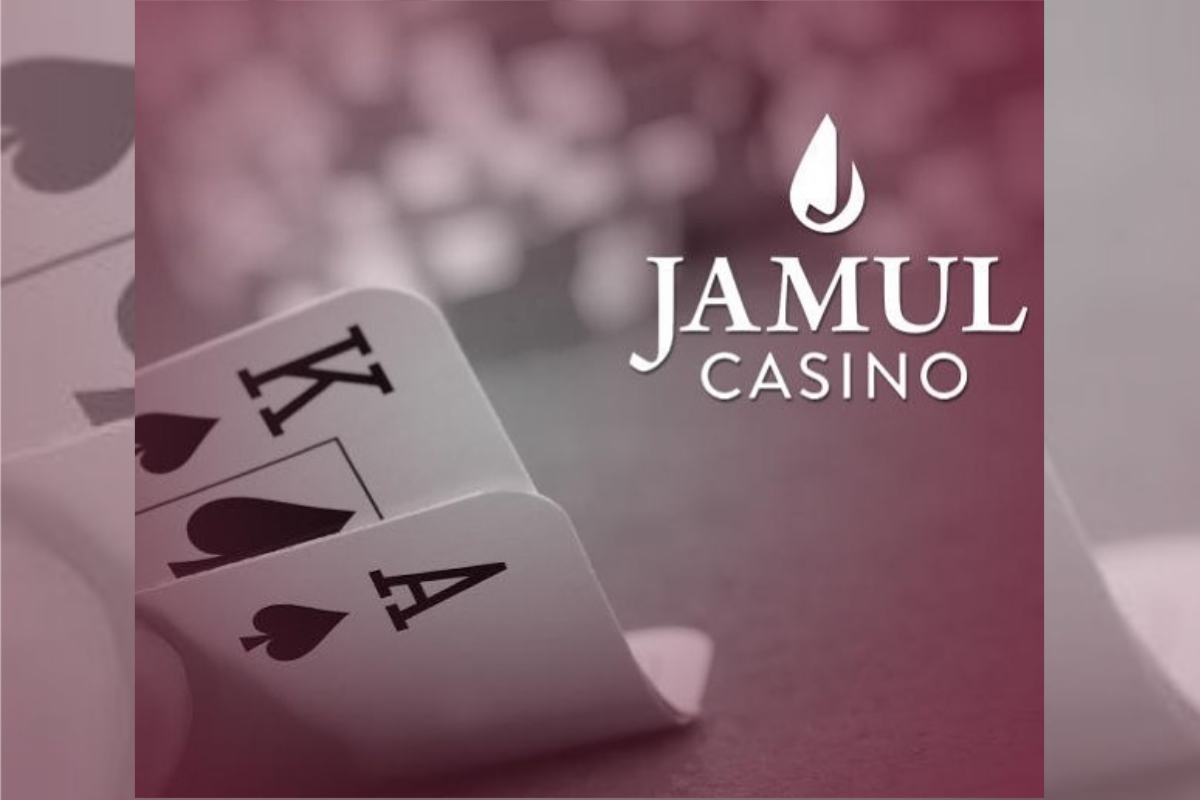 The Jamul Indian Village Development Corporation (“JIVDC”), an entity owned by Jamul Indian Village of California, is pleased to announce that Jamul Casino has made numerous key hires as part of its rebranding and relaunch.  Approximately 20 miles east of Downtown San Diego, Jamul Casino rebranded in May, and celebrated a relaunch in August.  Completing its transition, JIVDC has welcomed several key managers to the Jamul Casino team, who will continue to support the Casino’s growth and help shape a new brand identity for casino guests.

Jamul Casino hired new President and General Manager, Mary Cheeks, to lead the transition.  Ms. Cheeks has 30 years of experience in casino management and casino finance.  One of her career highlights includes her pivotal role in transforming Harrah’s Casino in Atlantic City, New Jersey into a resort that became one of the most profitable gaming establishments in Atlantic City.  Prior to joining the Jamul Casino team, she was General Manager for Rivers Casino & Resort in Schenectady, NY, one of four new casino licenses outside of Tribal Gaming and Racinos.

Ms. Cheeks has recruited a world-class management team at Jamul Casino, optimizing the skills of existing team members and supplementing with additional talent.  Most of the managers have decades of experience working for some of the nation’s top gaming organizations and resorts.  Jamul Casino’s Executive Management team includes:

Erica M. Pinto, Chairwoman of Jamul Indian Village Development Corporation, states, “As the newest casino in San Diego County, we have created a new standard for entertainment.  We took our time and hand-picked each member of the management team because our customers deserve only the very best in the industry.”

As part of its relaunch, Jamul Casino has developed a new logo and identity focused on being friendly, fun, and true to its roots. The word “Jamul” means “Sweetwater.” Using this as inspiration, the new logo features a single drop merged with the letter J to create a memorable and meaningful symbol for the casino and Jamul Indian Village of California.

The official relaunch of the newly renamed Jamul Casino was marked with a block party celebration on Saturday, August 4, 2018.  The event drew over 12,000 guests and produced some of the highest activity ever on the gaming floor and in its seven (7) restaurants.  The gaming floor has 1,700 slots with everything from penny slots all the way up to $100 slot machines, and 40 table games with over a dozen different types of live games.

President and General Manager, Mary Cheeks, states, “With this outstanding team in place, Jamul Casino will build on its already strong relationships with its guests and employees, and continue to provide a high-quality gaming, dining, and entertainment experience, just minutes from the heart of San Diego.”

Ideally located, Jamul Casino is the closest casino to Downtown San Diego, the region’s cultural, historical, and tourism core.  San Diego County has an extremely active gaming community, home to nine (9) casinos.  According to the National Indian Gaming Commission, tribal casinos generated nearly $9 billion in revenue in California and Northern Nevada (which doesn’t include Las Vegas) in fiscal year 2017, which is a 7.3 percent increase in revenue over the previous year.