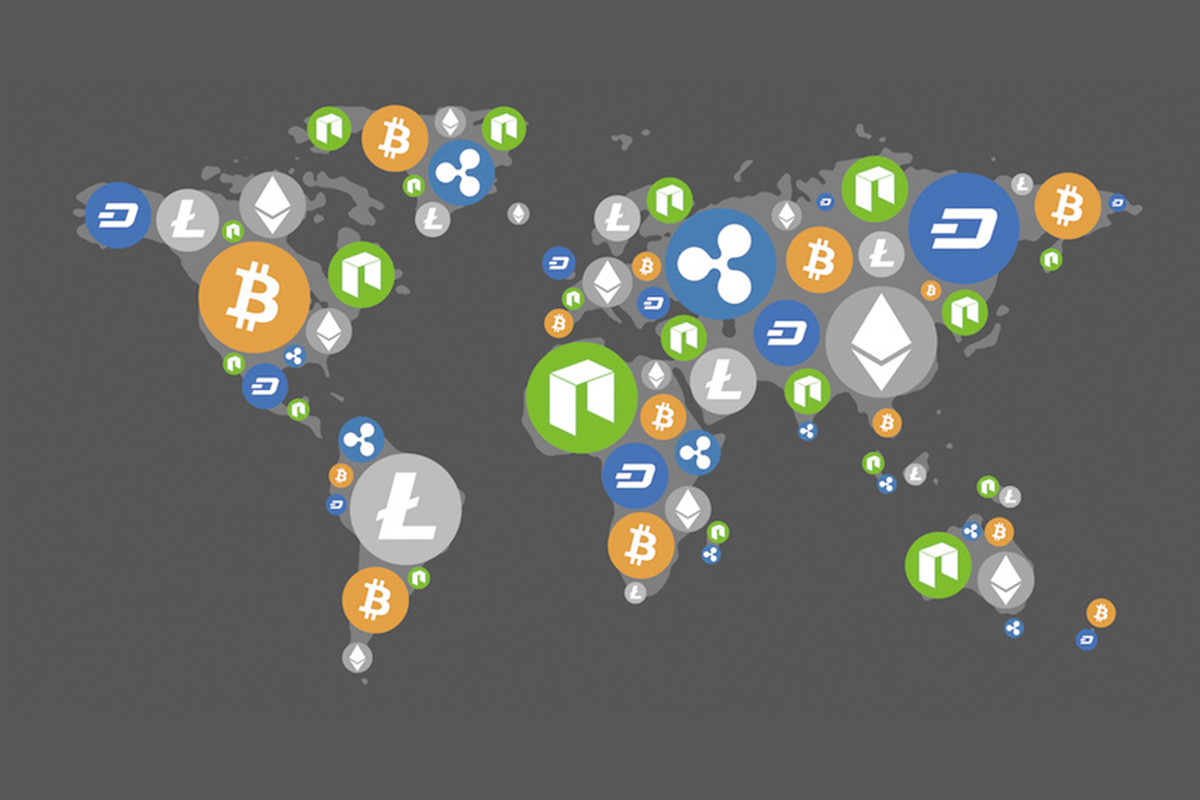 The Crypto Market has not yet passed the most important test

How will Bitcoin and other cryptocurrencies behave in the face of the financial crisis?

We can distinguish two extreme approaches to this issue. People counting on the fact that the cryptocurrencies will replace FIAT currencies in the future and completely change the financial system believe that the global financial crisis will be a period of bloom for the cryptocurrencies. On the other hand, sceptics believe that the crisis will be very acute for this market – there will be drastic falls and a large part of the projects may not survive. The latter group includes American investor James Chanos, known for catching assets that can be earned from short selling.

Chanos warns that people counting on the fact that the cryptocurrencies purchased by them will perform the function of a value storage like the real estate market during the crisis will be very disappointed. In his opinion, periods of turbulence on the markets are the worst time to keep the cryptocurrencies. He even said that it would be a much better idea to keep… food.

“The last thing I would like to have when everything falls asleep is Bitcoin,” said Chanos in an interview with the Institute for New Economic Thinking.

According to Chanos, cryptos are only a speculative game, hidden under the slogan of a revolution of the traditional financial system. He doesn’t openly call Bitcoin fraud, but points out that some projects may be so.

The bull market is the source of the success of the cryptocurrencies?

While the usability of cryptocurrencies is a subject of discussion, Chanos draws attention to an important factor that has made investing in cryptocurrencies so popular. This is a certain repeatability of behaviour, correlated with cycles on financial markets. It’s all, of course, about the rises and the downturns, and their impact on the financial decisions.

Bear markets have it to each other that they significantly increase the level of risk aversion. During the bull market, this level of risk aversion decreases. The problem, however, is that this decline does not stop at reasonable levels. Long-lasting rallies make investors willing to take more and more risks and even make investments that they would normally consider inappropriate. As a result, a prolonged bull market is an ideal environment for the development of speculative bubbles or dishonest investment patterns (e.g. financial pyramids or ponzi schemes). This is also facilitated by low interest rate levels, which discourage people from holding savings on secure deposits. Investors in such conditions are more likely to choose riskier investments in order to achieve a satisfactory return. The gambling and sports betting industry is thriving in these conditions with sites like the Sportsbet offering traditional betting but with Bitcoins. This increases the risks associated with gambling tremendously – when we gamble using FIAT currencies we know that when we win 400$ at blackjack, we will come home with 400$ (minus possible casino fees). But when we gamble with cryptos? We can come home with our 400$ in BTC and wake up next morning to 800$ or 200$. This is indeed a silent revolution, and not only the gambling and betting sites know that.

A repetition of the Internet boom?

Chanos reminds us that the bull market ended at the beginning of the 21st century with a dotcom bubble. Just as the dotcom boom contributed to the proliferation of companies connecting to the Internet industry, so now, like mushrooms after the rain, new cryptocurrencies are emerging, and companies are appearing on the stock exchanges trying to gain publicity thanks to the link with blockchain technology. The bear market of the beginning of the last decade ended with strong discounts of the leading entities from the dotcom sector and cleared the market of smaller players and entities impersonating Internet business.

Will the same fate await the cryptocurrencies and the ICOs? Such a scenario seems plausible. As in the case of grants, the largest projects such as Bitcoin or Ethereum may remain on the market, which on the one hand will lose out on a general sale, but some of these losses will be compensated for by the capital fleeing from smaller projects.

Why should the crypto owners lose money during the financial crisis at all?

If we treat the cryptocurrency market as other investment markets, the risk parameter should be a key one. During financial crises, the highest outflow of capital is recorded in high-risk markets. This is transferred either to cash or to low-risk markets (so-called safe harbours).

The cryptocurrency cannot currently be considered to be either a cash equivalent or a safe haven. Globally, traditional currencies are preferable to cryptocurrencies and this should not be expected to change until the next financial crisis. It should be remembered that the capital circulating on the financial markets is mainly institutional capital, i.e. still sceptical about cryptos.

To put it very simply, all of this is primarily about the already mentioned risk parameter – cryptocurrencies are characterised by a much higher investment risk than financial instruments that do not use leverage. On the one hand, it gives a chance to achieve high rates of return (as in the previous year), and on the other hand, it poses a threat of significant slips, as in this year. The financial crisis and the accompanying economic collapse are making risk aversion drastically increasing. The uncertain high profit in the future is no longer so attractive, especially when the spectre of redundancies in companies and difficulties in finding new jobs arise. 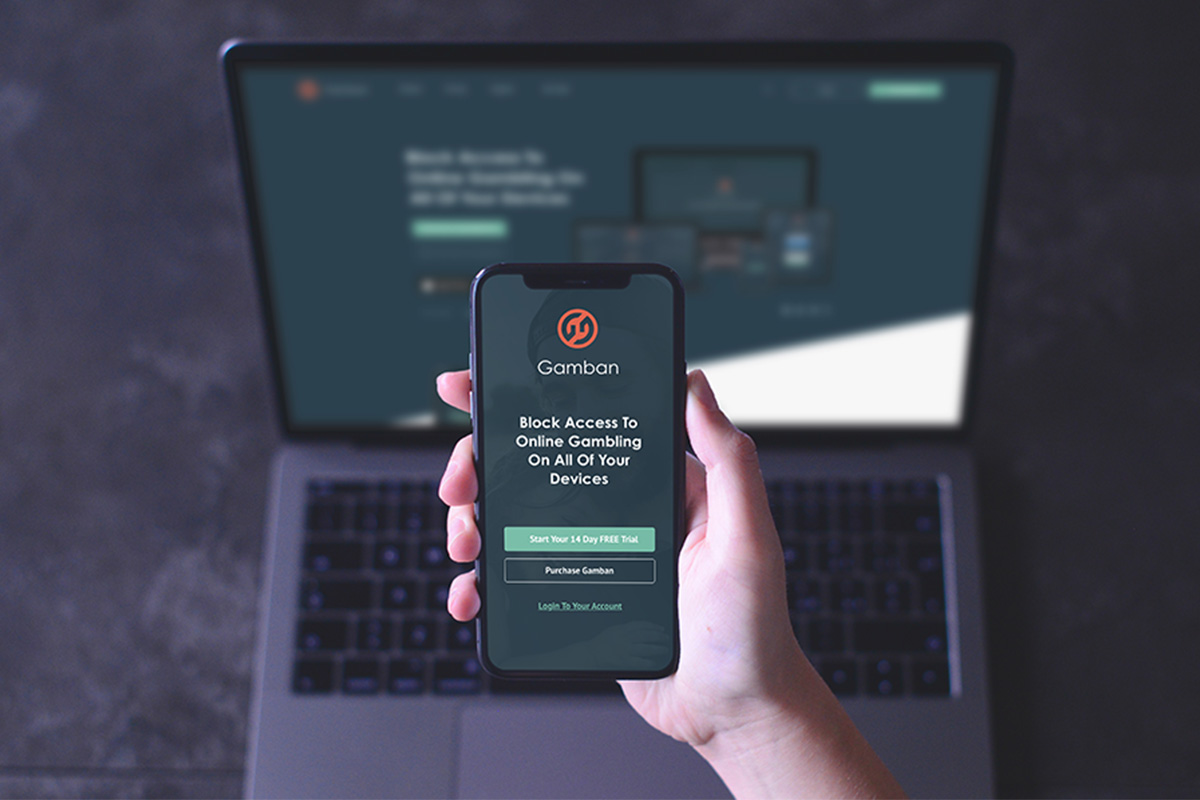 Its self-exclusion software currently blocks access to thousands of gambling websites but will now expand its reach to cover cryptocurrency and stock trading following requests from customers. It says such platforms can provoke similarly addictive behaviour to gambling.

“One of the main differences between Gamban and self-exclusion schemes is that we are not required to integrate with websites in order to block access to them,” James Forman, business intelligence officer at Gamban, said.

“This means we can move quickly and block emerging threats such as esports and skins gambling that have risen to prominence during the novel coronavirus,” James Forman added. 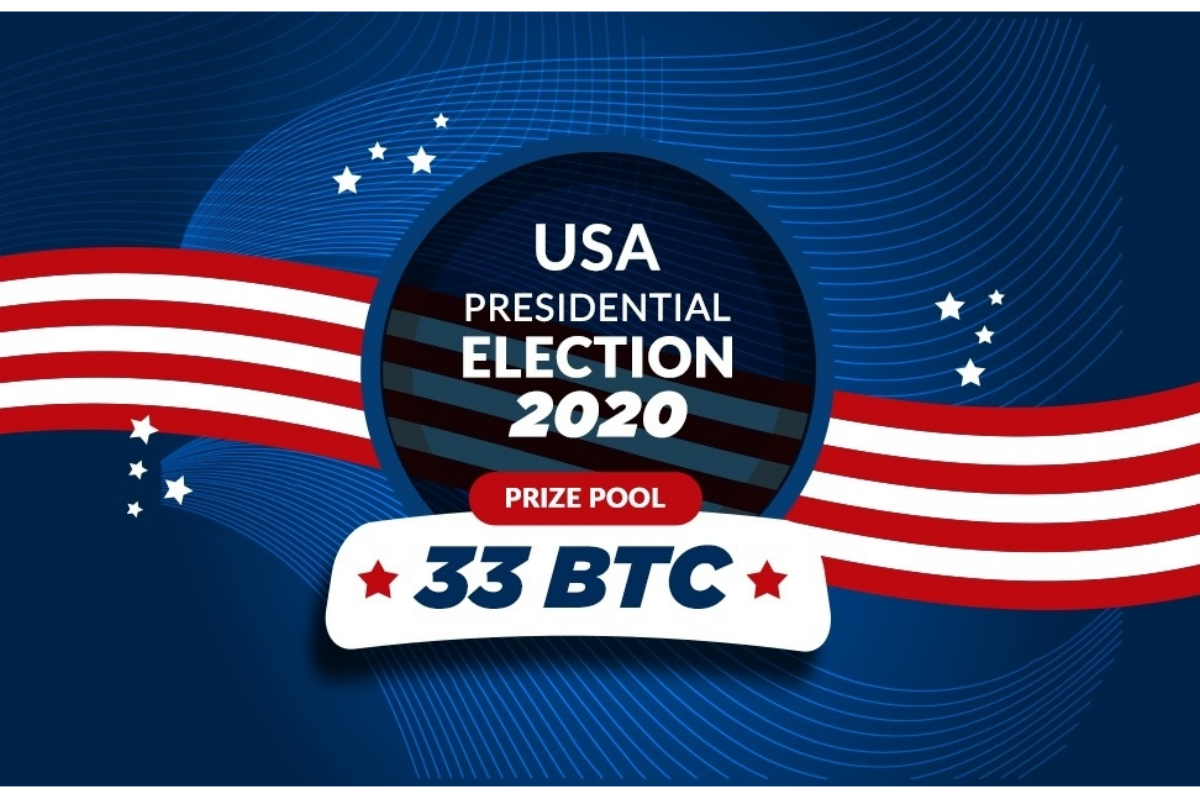 After 18 months of campaigning, rallying, and debating, we’re finally there.

The world will watch with bated breath as the US Presidential Election takes place on November 3. Current President Trump goes up against veteran politician and former Vice President Joe Biden in what promises to be a historical election.

While the American people vote for their future, you can bet on it and win a share of a 33 BTC Prize Pool!

Intrigued? Read on to find out more…

The Biggest US Election Bet in Crypto

FreeBitco.in has hosted the US Election bet ever since candidates started campaigning in 2019. Over time, the prize pool ballooned to 33 BTC. And it’s still rising!

With less than 24 hours to go, you can still win a share of that massive prize. Here’s what you have to do:

There’s no time to be lost. Betting ends at 05:00 UTC on 3rd November. Head over to FreeBitco.in now.

They need no introduction: FreeBitco.in has been an integral part of the crypto-community since 2013. The website was launched with a singular objective: to spread the word about Bitcoin and to facilitate the worldwide adoption of the coin.

With over 37 million registered users and 203,000 bitcoins distributed since its launch, FreeBitco.in is the world’s oldest existing bitcoin faucet and the world’s premier bitcoin gaming platform. 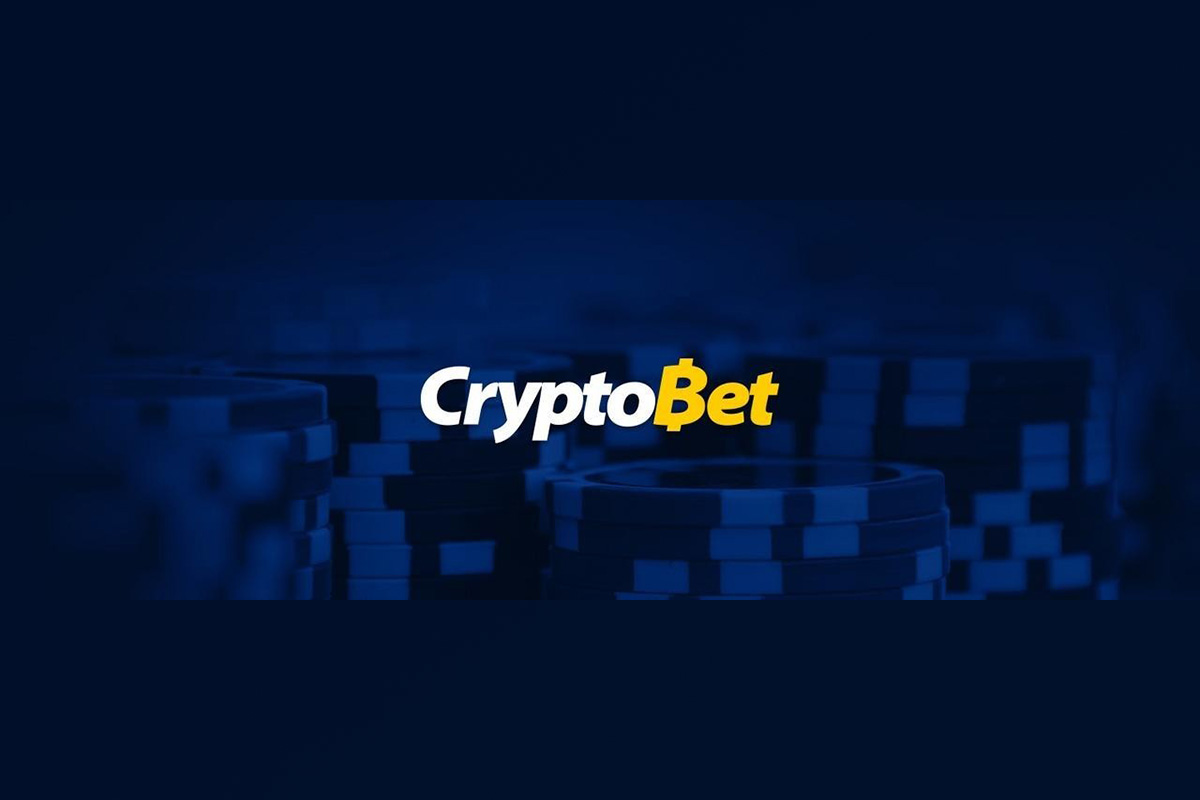 Betsoft Gaming has entered into a content agreement with RGT Global’s new platform CryptoBet. The partnership reinforces Betsoft’s reputation for innovation and business acumen in addition to its acclaimed game design and content.

Betsoft Gaming is a highly regulated and established content provider with a portfolio of slot games second to none.

CryptoBet was set up by RGT Global last year to service players wishing to bet in cryptocurrencies as well as in the more traditional formats. The company is also unique in that they are currently offering 16 of the most recognised cryptocurrencies for deposits and withdrawals.

“Betsoft Gaming is one of the most inventive gaming content providers in the world. We are always looking for challenging new businesses and markets to work with, so partnering with RGT’s CryptoBet is very much aligned to our global development strategy,” Kai Botha, Marketing Manager at Betsoft Gaming, said.

“We are delighted to be in business with Betsoft Gaming. The quality of their games is acknowledged worldwide. We are confident that the integration of their slots to our site will be successful for both companies,” Pablo Quirós, GM at RGT Global, said.