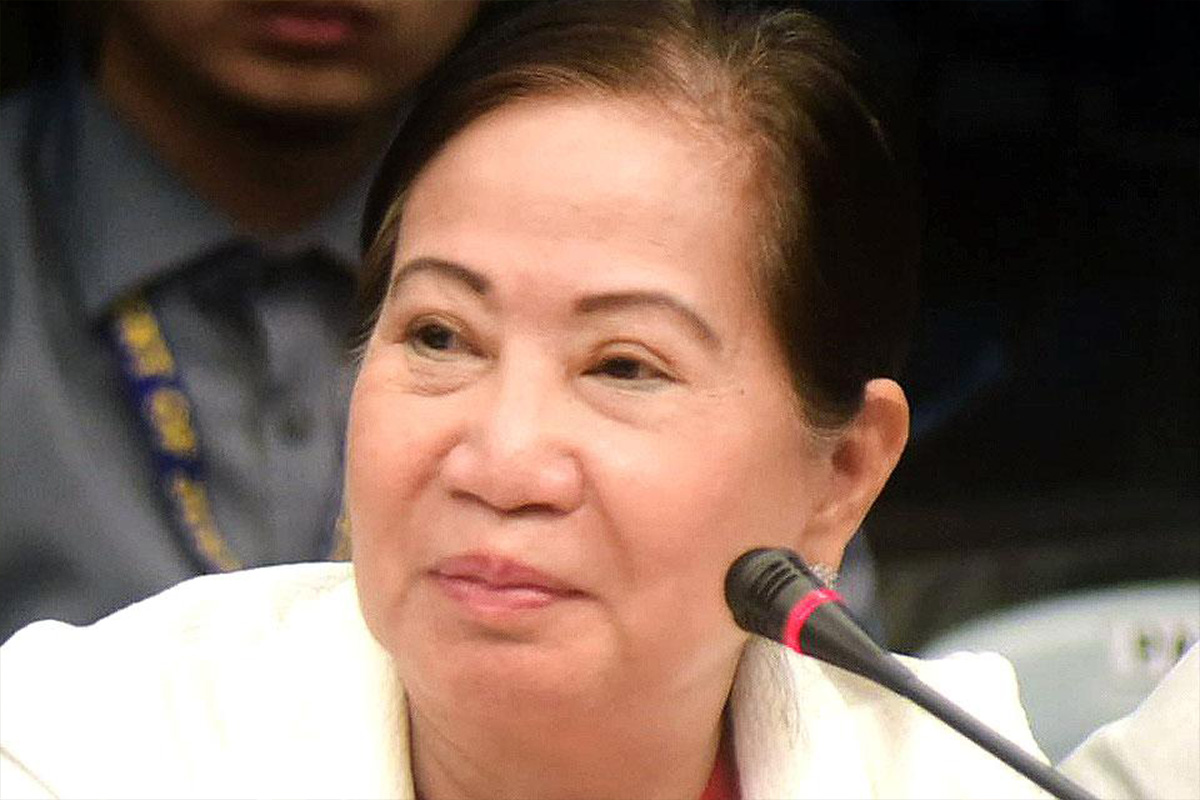 Andrea Domingo, the Head of PAGCOR, the Philippines gaming regulator, expressed his opposition to President Rodrigo Duterte’s ban on the issue of new casino licenses. She said that the country will fall behind other Asian hospitality industry if the ban stays.

She wants the President to use a more selective means of choosing whether new casino licenses should be issued. Speaking to Bloomberg, Ms Domingo said: “Gaming seems to be the sunrise industry now in Asia. There are still areas in the Philippines that can still absorb and benefit from these investments, which won’t go here with the current ban.”

A ban on new casino licenses was introduced in January 2018 for five years ending plans for Macau operator Galaxy Entertainment to build on the island of Boracay.

Online gambling will soon be legal in the Netherlands