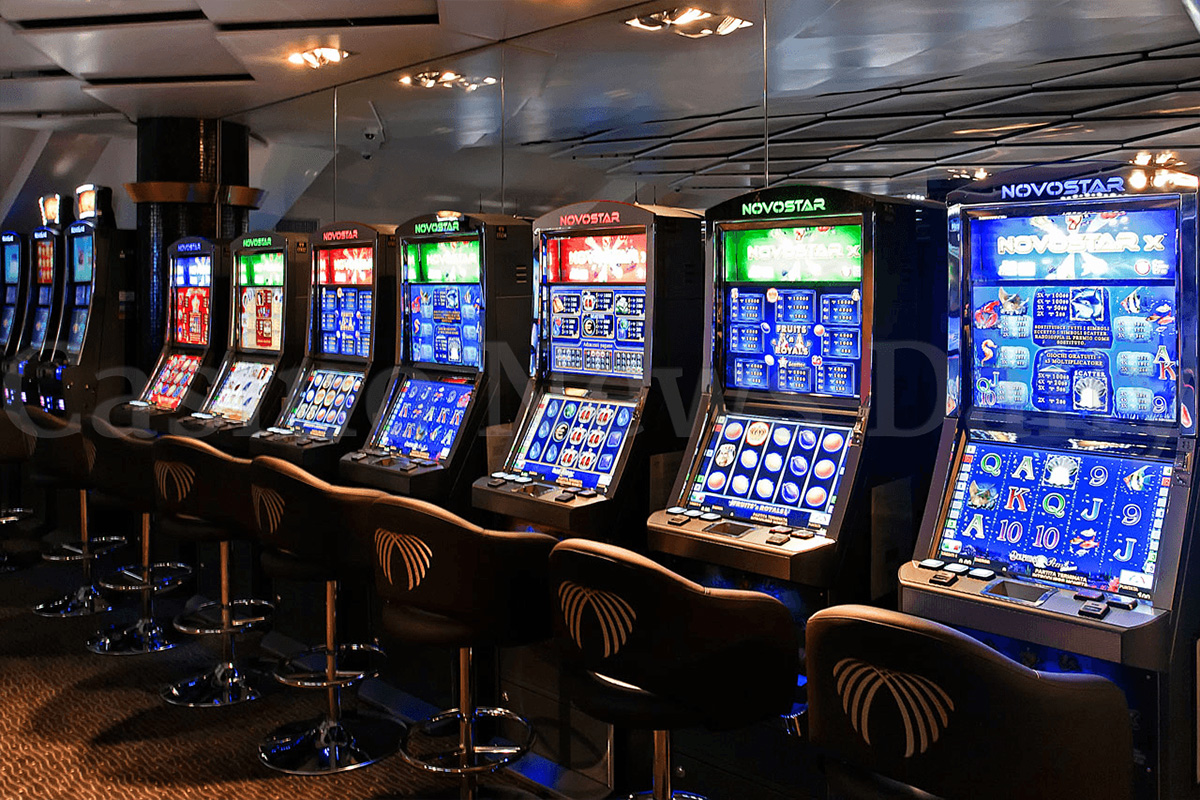 Genting Malaysia Bhd, announces that it has sold the casino’s operator, Coastbright Ltd., to a Canadian company named  Sonco Gaming Inc.for $45.6 million. Sonco, along with several investors, is the new owner of Coastbright and Maxims. Maxims was once an exclusive casino in Kensington, a borough of London. The gambling operator purchased the venue about ten years ago and continued slow performance has had it looking for a new owner for several years.The Maxims brand covers other types of facilities, as well. 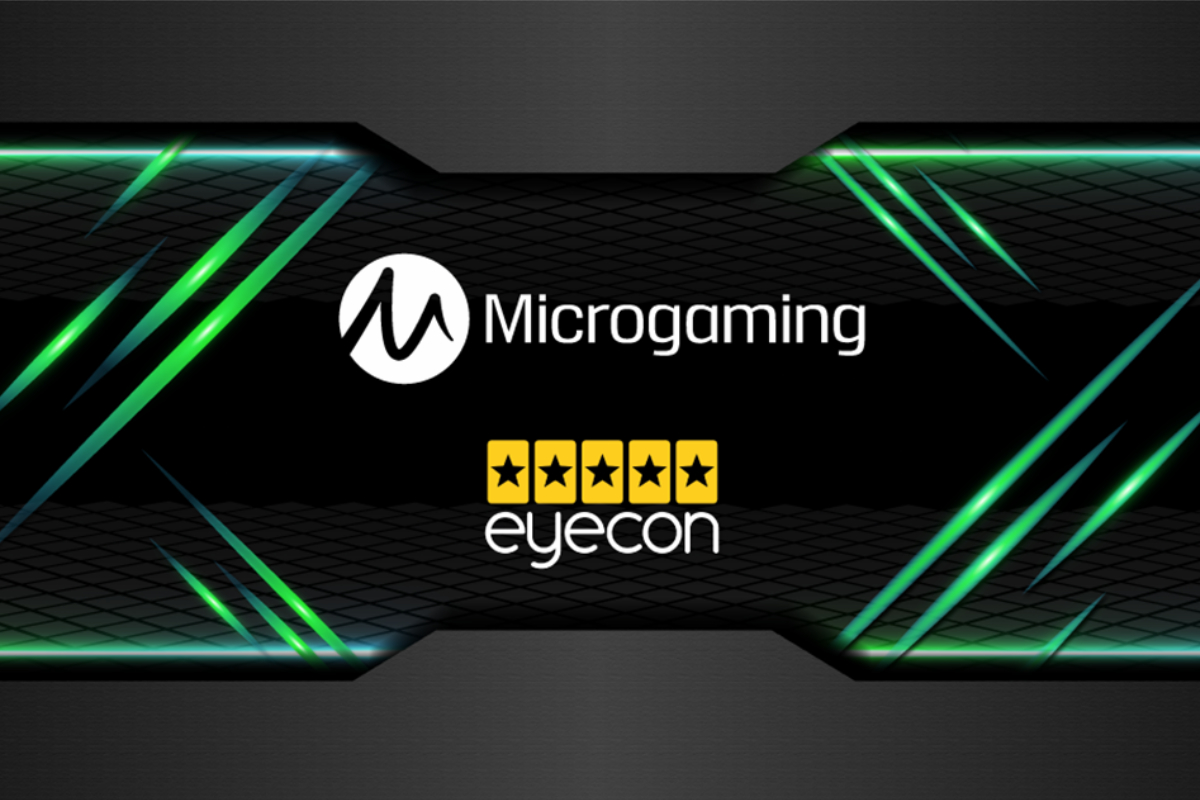 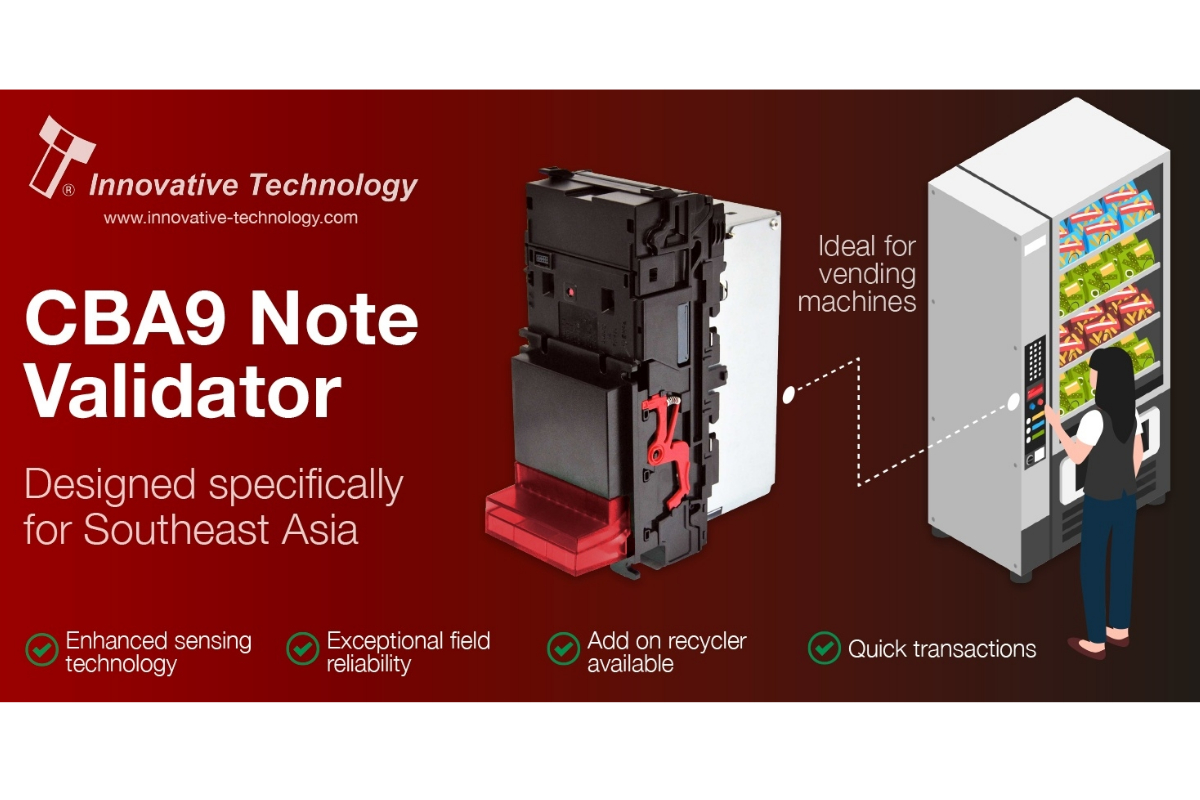 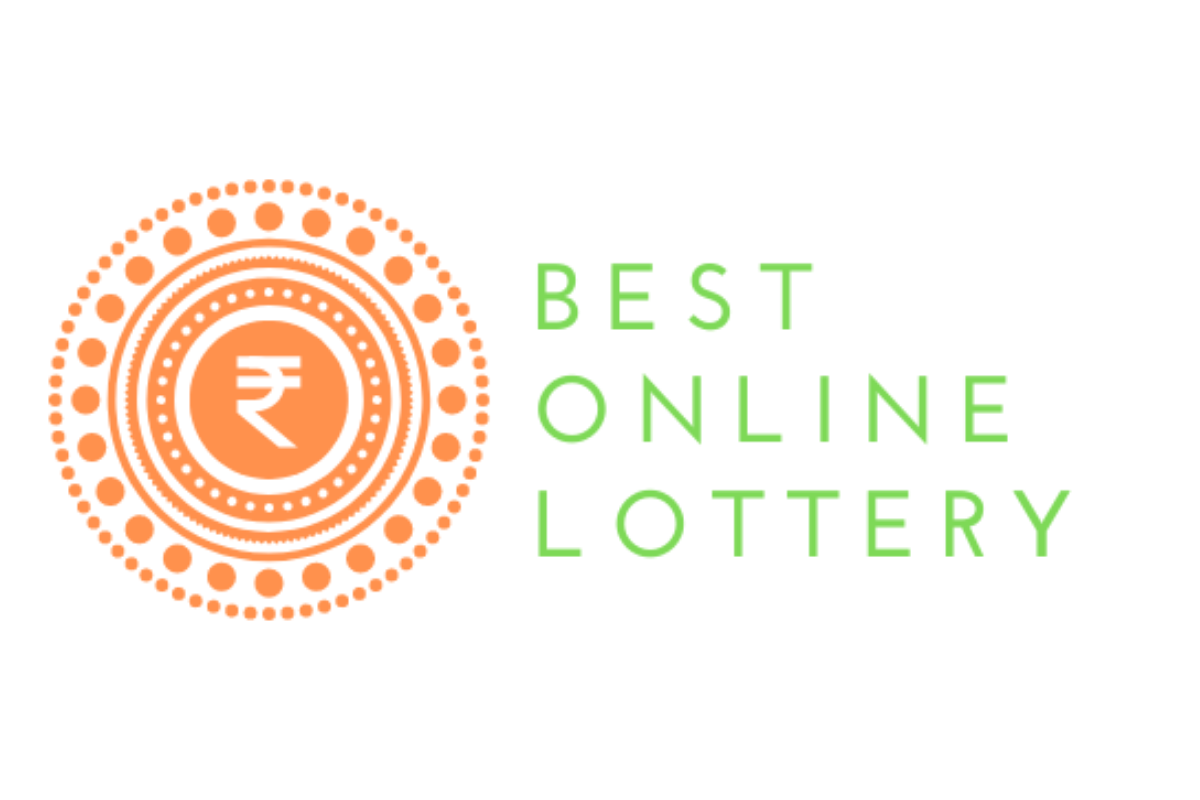 The thrill of playing a lottery is something that many people enjoy. Small stakes are required to get involved, and while there may be more than one level of prize available, the top prize is always going to be a life changing sum of money.

On some of the bigger European lotteries, more tiers of prizes are available that could change your life. For this reason, these lotteries have become very popular with players both inside and outside of Europe, as you can play them from anywhere in the world.

Some of the top European lotteries are available online in India, giving players from the country the chance to win big away from their own national lottery. With the best online lottery site, you can place your bets with a variety of different lottery sites and get involved with major lotteries around the world.

You have to be in it to win, and the option to play worldwide is now open to Indian players.

Why do European Lotteries Appeal to Players?

The simple answer here is because they are some of the biggest and best lotteries in the world. The chances of winning a lottery top prize are very slim, and European lotteries have two things in place to help players with this.

The first is they offer a huge jackpot prize, so if you are lucky enough to win, you are going to be rewarded in a huge way.

The second is that these lotteries all have a range of other prizes that players can win, to give smaller victories but still something to be thrilled about and money to spend on a treat for yourself and your family.

With big prizes, media promotion showing recent winners and how much they have won, the top European lotteries do a great job when it comes to promoting their game and attracting new players.

When people from all over the world see that, and also see that they can take part and play, the game becomes even more popular and the prizes go up even more, so it is win-win for those joining in and those who already play.

What European Lotteries are Available to International Players?

The biggest lottery in Europe is the Euro Millions draw and the great news is that this is available to players in India. Two draws a week take place on Tuesday and Friday, with a range of prizes up for grabs.

Smaller prizes do exist but it is the big jackpot that everyone plays for. This rolls over until a winner is found, if it’s not won for a few weeks then we see huge amounts of money on offer for people to try and win.

Alongside the Euro Millions draw, another popular game open to international players is the UK lottery. This is one of the longest running lottery products, and another that is popular with players.

Again, smaller prizes are available via this game, but the main reason for playing is the big jackpot on offer. This too can roll over, and while the creation of the Euro Millions draw has taken some players away from the UK lottery, it still remains a huge prize to win.

These are just two of the lotteries in Europe that Indian players can play, while the Italian lottery is another for those looking to play in Europe.

Why Lottery Gambling Continues to be Popular

For this reason, lottery gaming will always attract casual players who are not necessarily gamblers, but are people who want to try and better themselves. The prizes on offer will always make this appeal and thanks to many lotteries offering smaller prizes to players, the winning feeling is available to many.

All you do is pick your numbers, or allow them to be picked for you and cross your fingers, hope for the best and hope that you are the lucky person to win a life changing sum of money.