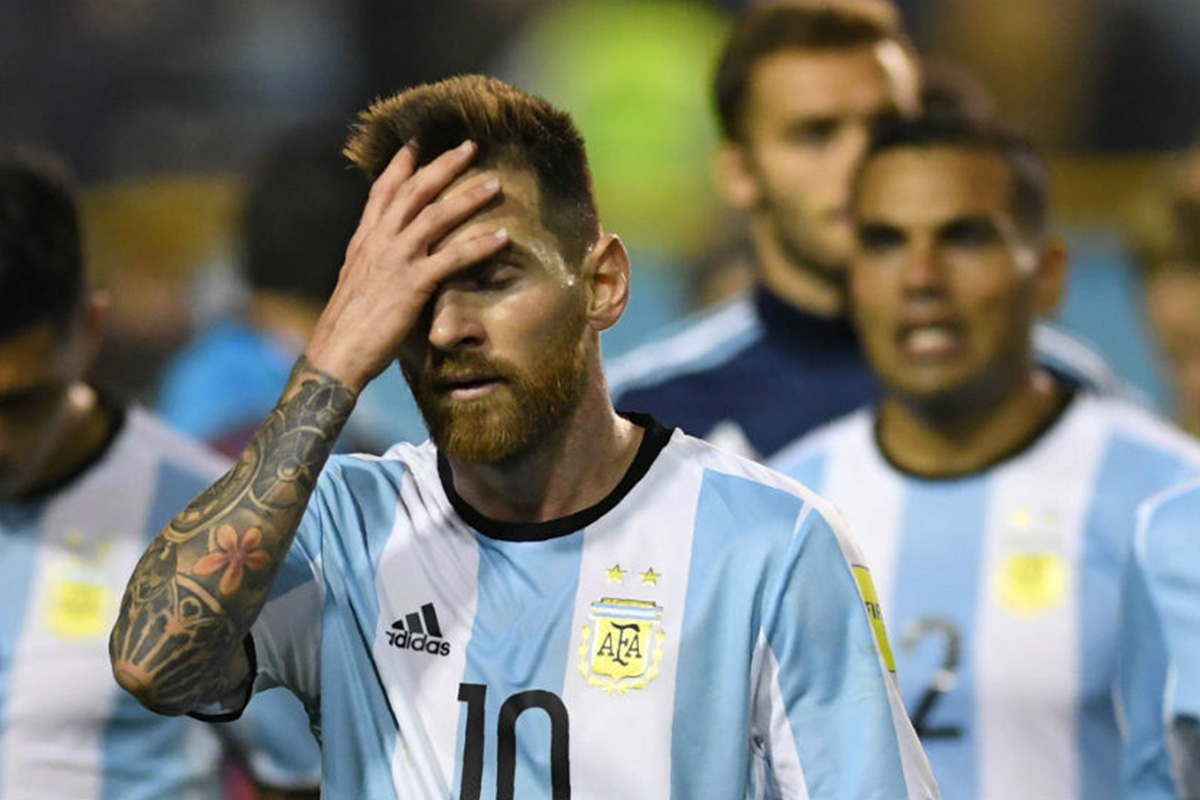 Argentina football is going to take a cut of the potential sports wagering revenue arising from reform of Buenos Aires province’s gambling laws.

Superliga representatives declared that the BA executive had acted without consulting football clubs, whose matches would be wagered on, with online bookmakers further utilising Superliga club identities to entice customers.

In its complaint, Superliga and AFA governances state that BA’s actions have rendered the new ADN as impotent in governing Argentine sports.

The Budget Plan specifies that BA’s new gambling code will be monitored by “IPYLC – the Argentine Provinces Board for Lotteries and Casinos” detailing no mention of Cambiemos’ ADN plans.

As a core directive, Governor Vidal has promised that all funds generated from BA’s new gambling framework will be donated to the province’s “FIDES – Social Development & Integration Fund.”

Nicolás Russo, President of Lanús FC and a member of the AFA’s executive committee, detailed that the AFA was willing to present alternative plans to the BA executive involving football compensation.

“We do not rule out taking some measures of force,” he said. “It is not serious or fair to use football matches to bet and that clubs do not charge a peso. Nobody consulted us anything…we should be allowed to make a presentation to those who are driving reforms.”

Russo maintains that football governance does not stand against regulating betting, but that sports stakeholders should be rewarded in any future policy.