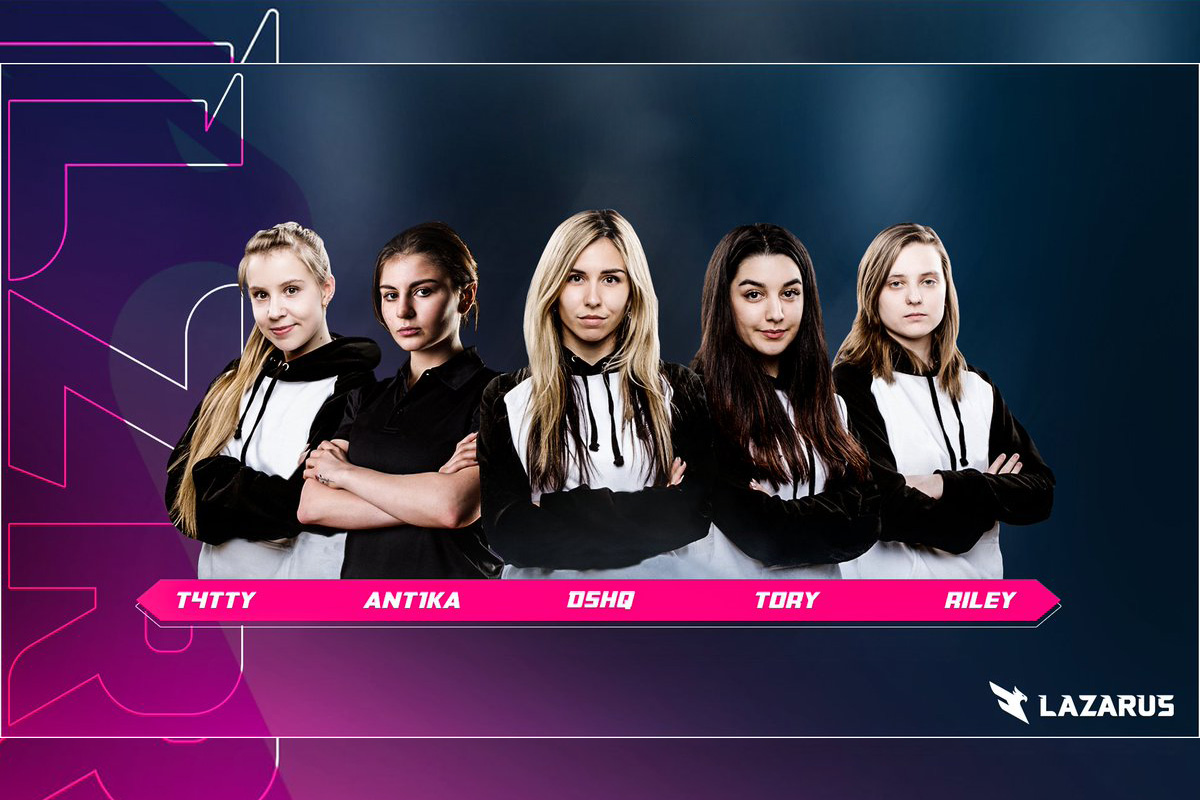 Lazarus Esports, a Canadian multigaming esports organisation, has joined forces with SheIS, a not-for-profit group, to shine a spotlight on women’s esports.

“It’s like the Winnie the Pooh and Piglet in a windstorm trying to hold the umbrella down, because it’s taken off so phenomenally,” Brenda Andress, the president and founder of SheIS said.

The SheIS Collective includes the National Women’s Soccer League, WNBA and other women’s leagues as well as the United States Tennis Association, Rugby Canada and Baseball Canada, among other organisations. They meet to find ways to celebrate women’s sports and athletes and share each other’s accomplishments.

Many may wonder why men and women do not just play in the same league. The NBA 2K League took a step forward when Chicago’s Chiquita Evans became the league’s first female pro, drafted in the fourth round by Warriors Gaming, which is operated by the Golden State Warriors.

Female gamers have also competed alongside men in the past in the Call of Duty and other leagues, Tidal Games CEO Charlie Watson said.

“There’s still a lot of work to be done in the industry to merge men and women, co-ed, on the same teams,” he added.

But he believes it is just a matter of time before “those two worlds … collide” and more co-ed teams emerge. 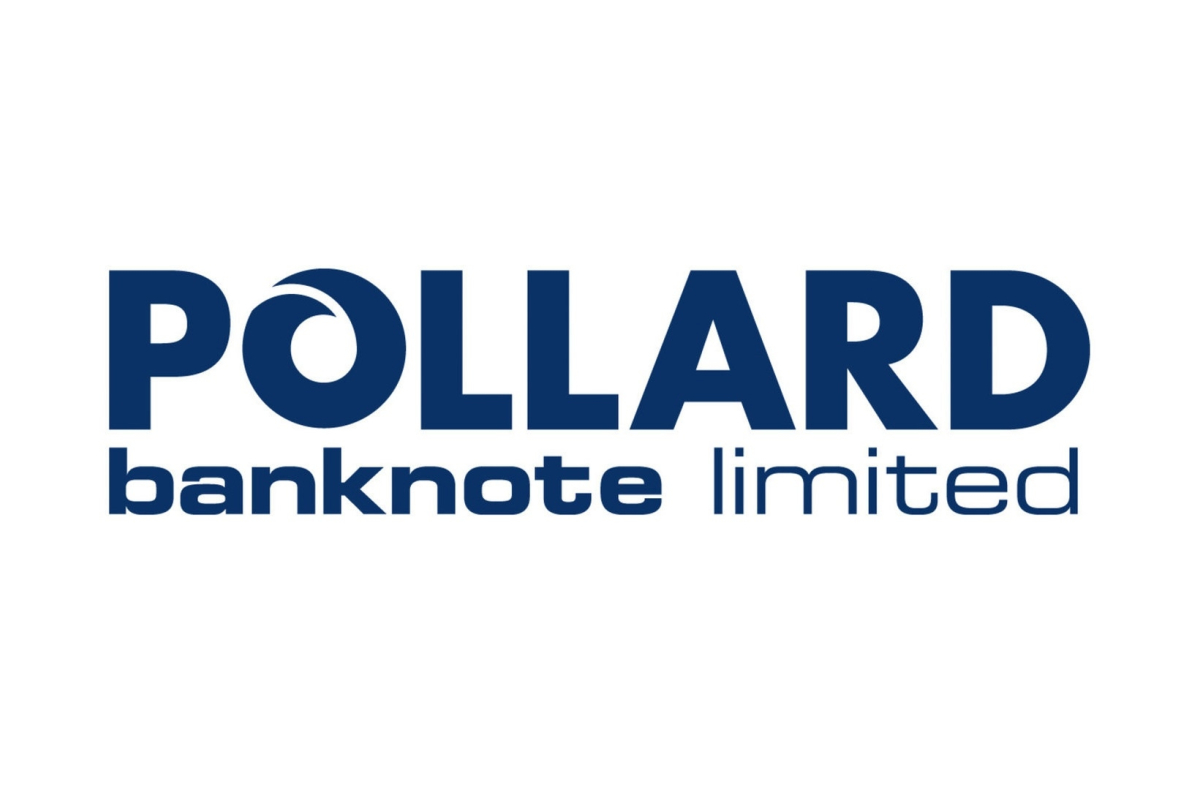 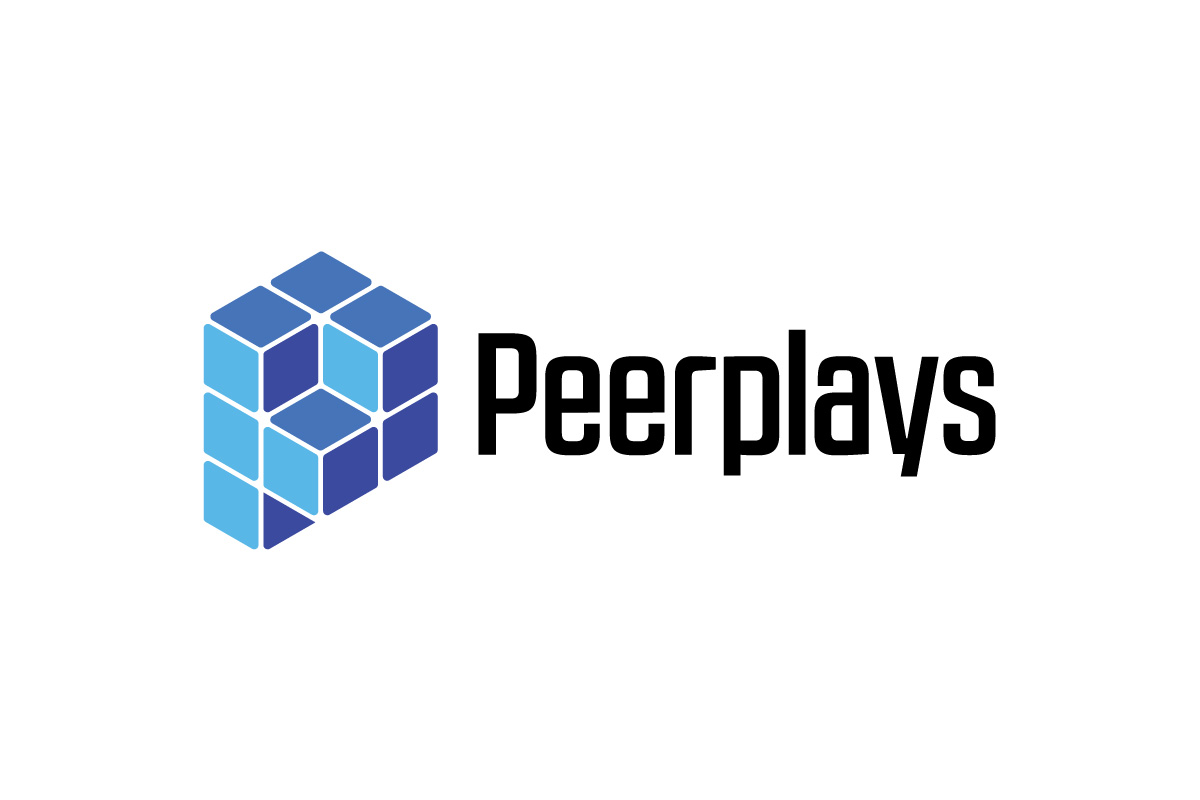 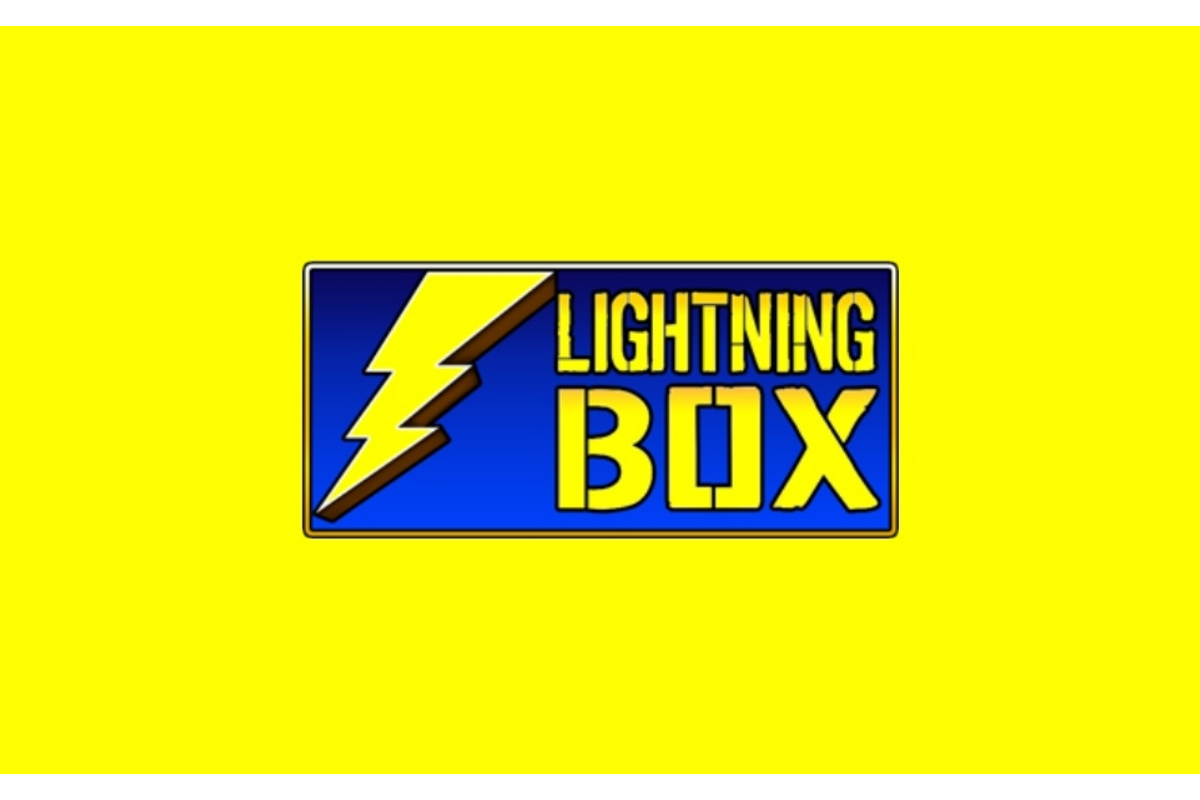