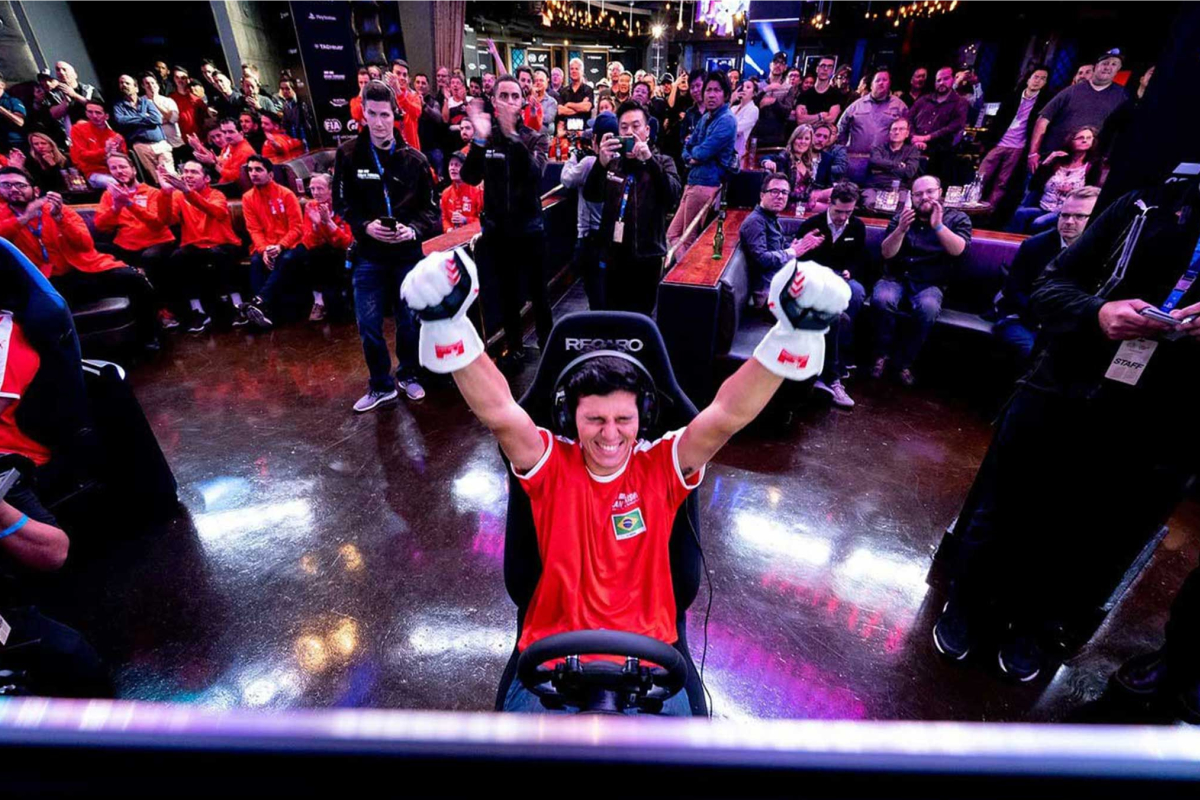 Esports have grown to a massive industry in just the past few years, and 2019 is predicted to be even bigger. Many industry analysts predict global esport revenue to surpass $1.1 billion USD in 2019. Expected revenue breaks down as follows:

Obviously, this means huge tournament prizes and team earnings for competitors this year.

We’re going to see game genres mixed up a bit more in 2019 esports. While RTS and MOBA games have traditionally been the most popular esport games, a handful of fighting and shooter titles are slated to be rising stars in 2019. Of particular interest are the rise of battle royale games, which we’ll touch on briefly.

The games anticipated to do most hotly in 2019 global esports are as follows:

A dark horse also arose early in February, Apex Legends. Many of the 2019 esport predictions were made at the end of December 2018, or early January 2019. Apex Legends was released early February, with zero marketing behind it – Apex Legends literally came out of left field (American slang meaning “totally unexpected”, for you global readers).

The reason Apex Legends is worth mentioning is that the game hit 25 million players only a week after being released. It also became the #1 live-streamed game on Twitch, ending February with an average 217,997 viewers, or around 11% of Twitch’s total audience. This is no small feat for a game that was released completely unannounced into the wild west of the battle royale genre.

If Apex Legends continues the popularity trend, it could also become a hot item in 2019 esports.

Of course you see some old staples on the list of games. Dota 2 and League of Legends are certainly not going anywhere, being the most popular MOBAs on a global scale.

Also of growing interest are racing and sport games (oh, the irony of playing sports games in esports). There are a number of smaller esport leagues dedicated exclusively to racing games, such as the F1 eSports Series, and the GT Championships.

There is also potential for more indie and browser-based titles in smaller esport leagues. Mobile Esports, for example, partnered up with Blayze Games, the developers of the popular browser-based first-person shooter Bullet Force and offers tournament grand prizes of $500. Other popular browser games have good Twitch and Youtube stream followings – Slither.io for example has 17,307 followers on Twitch.

Indeed, this game could be a cool niche for the browser based esport racing scene. As for sports, games like NBA 2K and FIFA have serious dedicated leagues as well. Especially the latter, as many enjoy playing soccer games particularly in Europe.

A lot of global brands are getting into esport endorsement – in fact, just a few days ago Nike inked its first esport sponsorship deal, following the heels of Adidas and Puma (pun intended). This adds to the growing list of high-profile brands that are sponsoring esports. Esport sponsors fall into the categories ‘endemic’ and ‘non-endemic’. Endemic sponsors are companies that are related to esports in some way, such as selling PC hardware and other technology manufacturers. Non-endemic sponsors are companies that have pretty much nothing to do with esports, like Nike.

Many articles that list esport sponsors put food and drink companies in the “non-endemic” category, but I disagree. Brands like Chipotle, Mountain Dew, and Snickers are every bit as endemic to esports as Corsair, Intel, and MSI. Gamers gotta eat, and we’ve got a reputation for unhealthy diets, right? Other ‘non-endemic’ brands like Gillette, well… you know, some esports players really do badly need a shave. So it fits.

Honestly I could continue, but it’s a pretty huge list and my editor will think I’m just filling word count. Check out Esports marketing blog, they cover this stuff more in-depth.

China Banhammers Like, Everybody
One thing of note is how China plays into the market – or doesn’t play in the market, to be more technical. While many analysts include China in their “global esport revenue” reports, China lately has been taking its ball and playing at home. The country has a massive esport scene that caters to native games, which are not seen on the international level.

Here’s a full list of games that were either banned or put on a watch / review list in mainland China – you’ll notice a few Chinese games are also on the list, including Arena of Valor, the game I just said was China’s biggest esport draw. Tencent, the developers of Arena of Valor, actually skipped off to Hong Kong for laxer laws, tweeting “after everything we did for you 🙁 @XiJingpingreal”. Actually I’m making that up, they didn’t tweet anything. But they did skip off to Hong Kong.

In any case, when you take into considering mainland China’s clamping down on mobile games for their “corruption of youth” potential, then it’s not hard to believe North America will once again be the largest esports market in 2019. America boasted esport revenues of $409.1 million in 2018, and I’m pretty sure we won the most esport trophies. What’s that? South Korea, you say? They don’t count. Their public education was replaced with MOBA training campuses years ago.

I’m 99% positive these photos are from South Korean elementary schools. Prove me wrong.