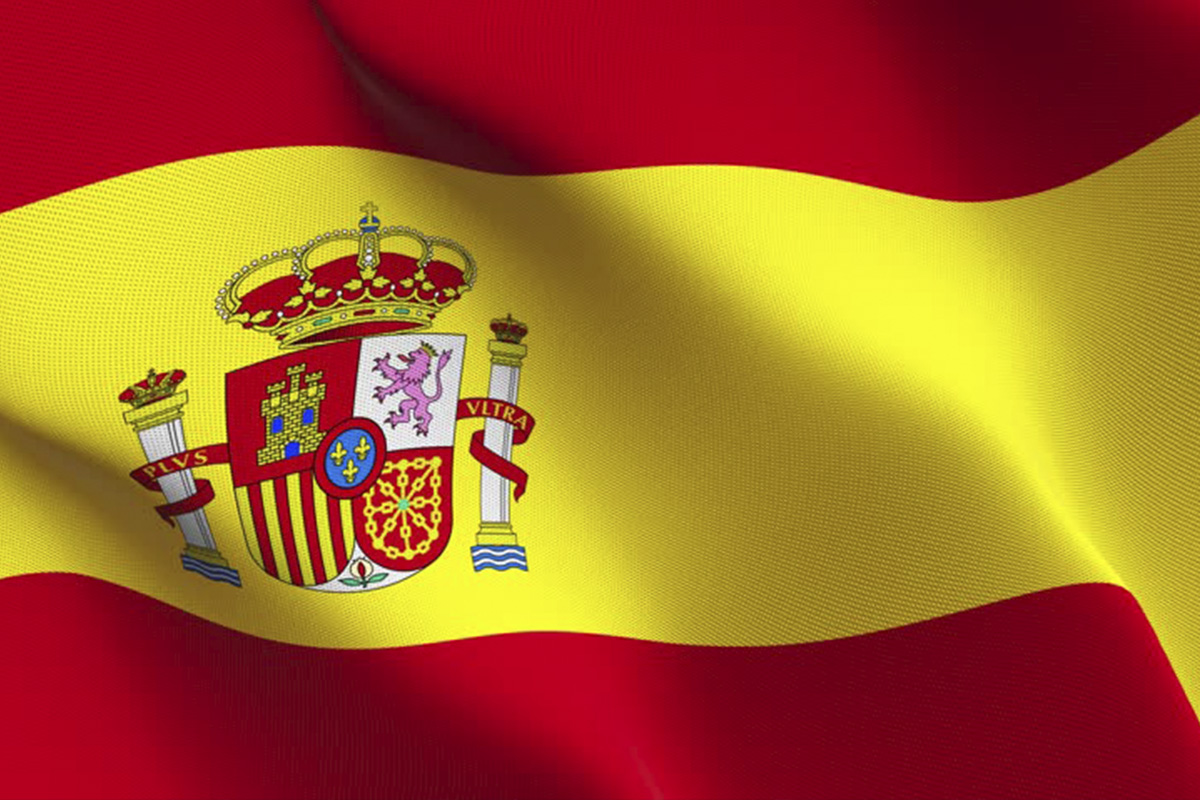 JDigital, the leading online gambling trade association in Spain, has rejected calls from the country’s ombudsman to issue a blanket ban on gambling advertisements.

Mikel López de Torre has stated that Many of the ombudsman’s recommendations are already in place and working well and there is no need for a complete overhaul of the country’s licensing and advertising regimes.

“We were very surprised by the note from the Ombudsman for a number of reasons. It shows he does not know how the gambling regulatory framework operates in Spain. It also suggests he is unaware of the fact that problem gambling is already covered by the National Plan on Drugs’ epidemic studies. This actually shows that problem gambling prevalence in Spain is among the lowest in the world at 0.3%,” López de Torre said.

“The Ombudsman literally asks for a reference to online gambling in the advertising decree – which specifically regulates online gambling advertising. He also demands a study on problem gambling prevalence, which, as mentioned, was published last year,” López de Torre added.

López de Torre claims that the blanket ban would be in contravention of the rules and the recommendations of the Spain’s commerce regulator.

“Bans create the perfect environment for illegal offshore gambling to bloom. As an industry, we have always been in favour of any measures that help in our common objective of protecting vulnerable groups,” López de Torre said.

“The Spanish regulation is hands down one of the best and most effective in the world in protecting minors, and problem gamblers. We work to make sure Spanish consumers can enjoy gambling in a safe, regulated, and productive manner, irrespective of whether the offering is provided by public, private, or semiprivate operators,” he continued.