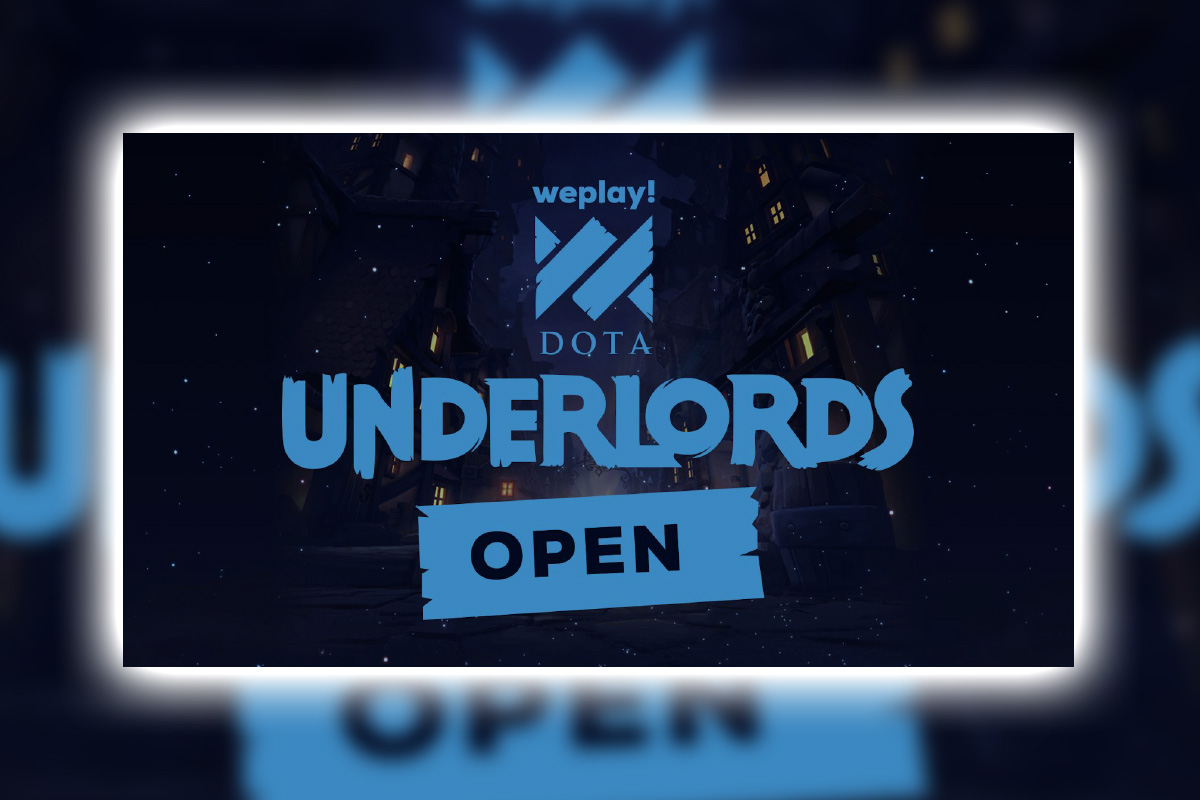 The online tournament will feature Open Qualifiers for all comers from all over the world and will be set in both North America and Europe time zones.

The tournament features separate Open Qualifiers set in two time zones for participants’ convenience — North America and Europe. Each region’s qualifier phase will be held during the weekend prior to the tournament’s dates (July 27th-28th, 2019).

In each Open Qualifiers round, participants play three games and score points depending on their place in the standings. According to the results of three games, the top four players get to the next round and so on until only eight players from each region remain. These sixteen players get to the final stage of WePlay! Dota Underlords Open (August 1st-4th, 2019).

The tournament will be broadcast live on WePlay!’s official Twitch channel in its finest esportaiment concept. The professional English panel of talents and the concept details to be announced later.

In the final stage participants will battle it out for the total prize pool of $ 15,000, which is to be distributed among four best players: 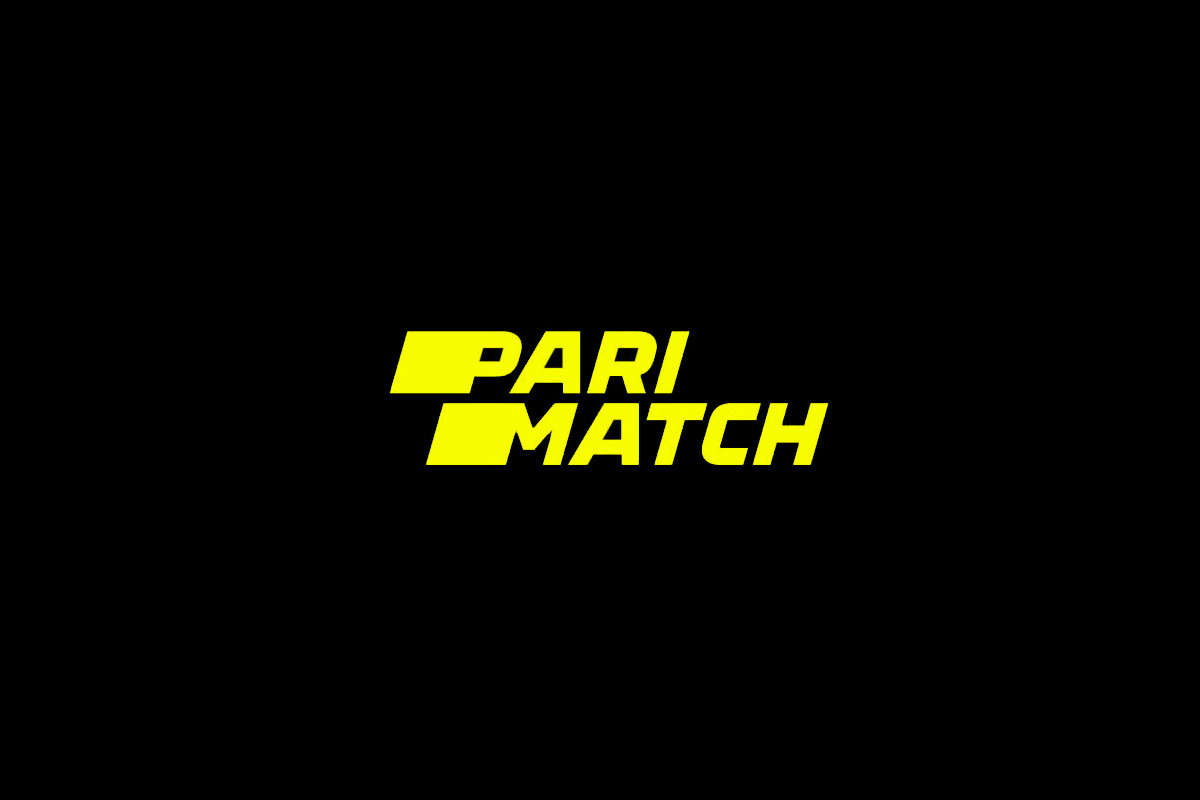 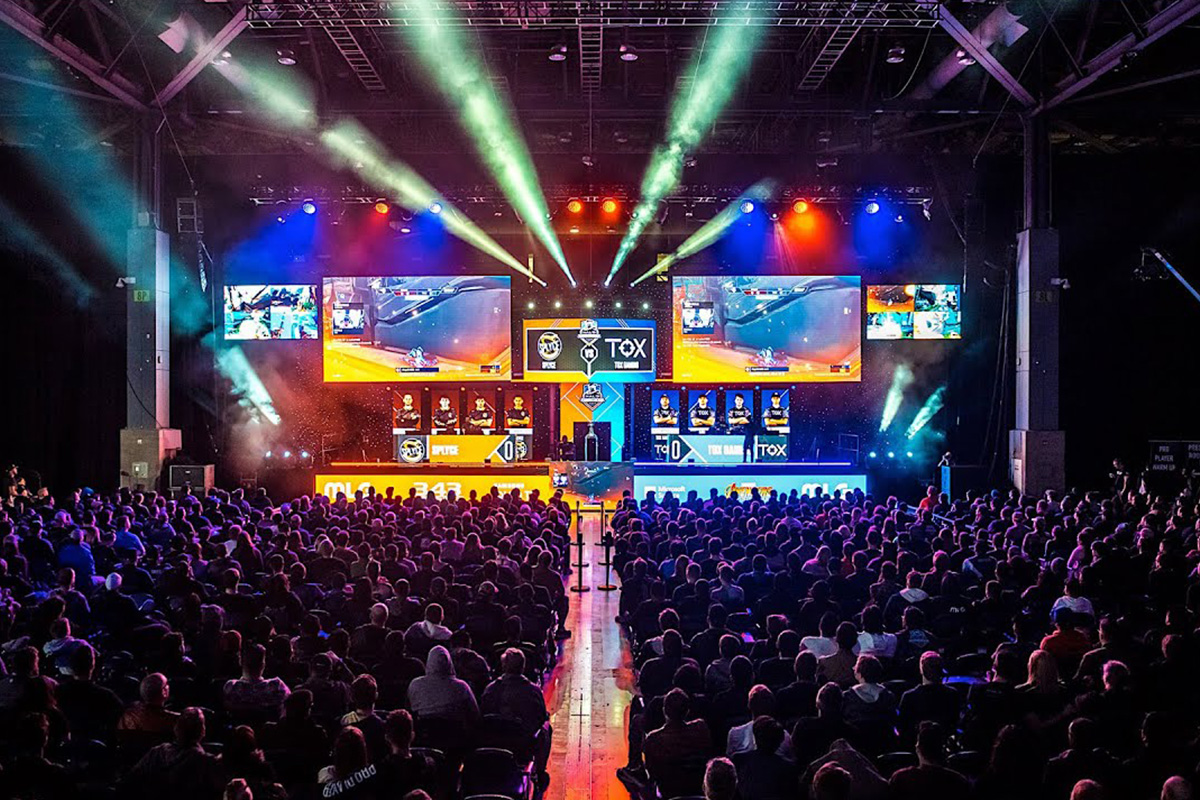 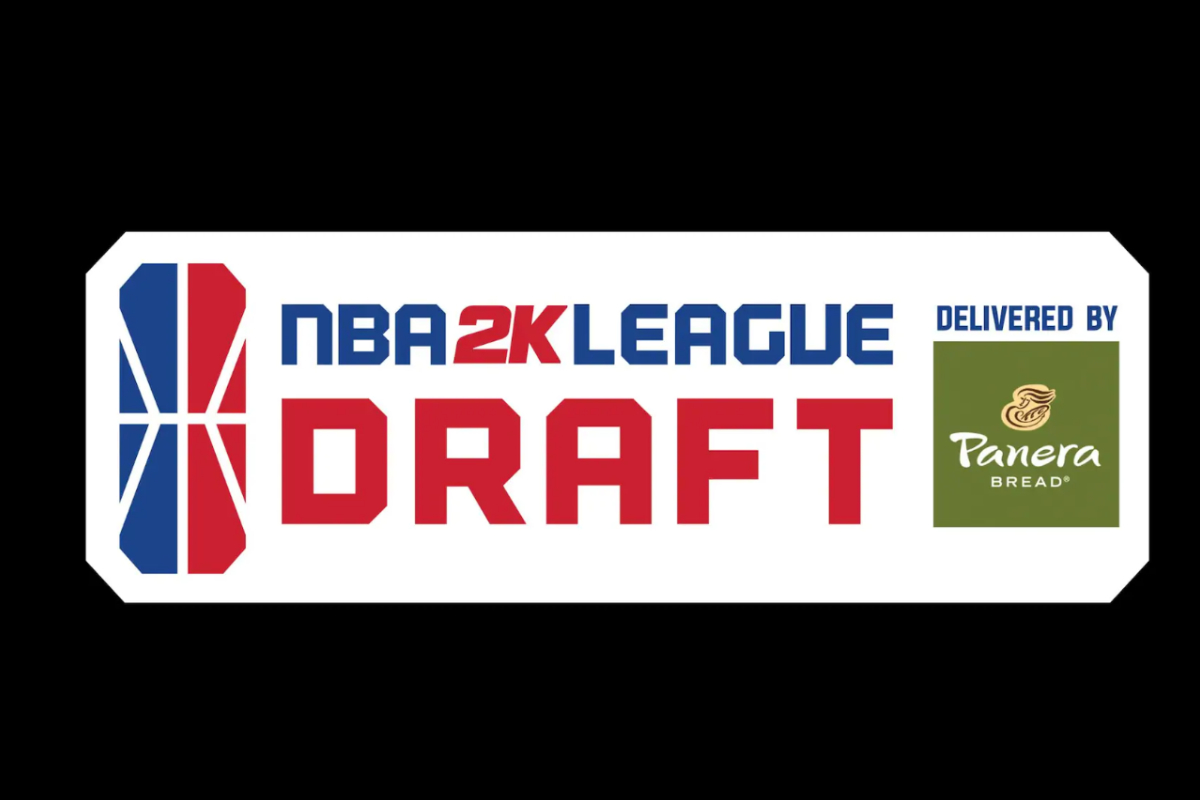