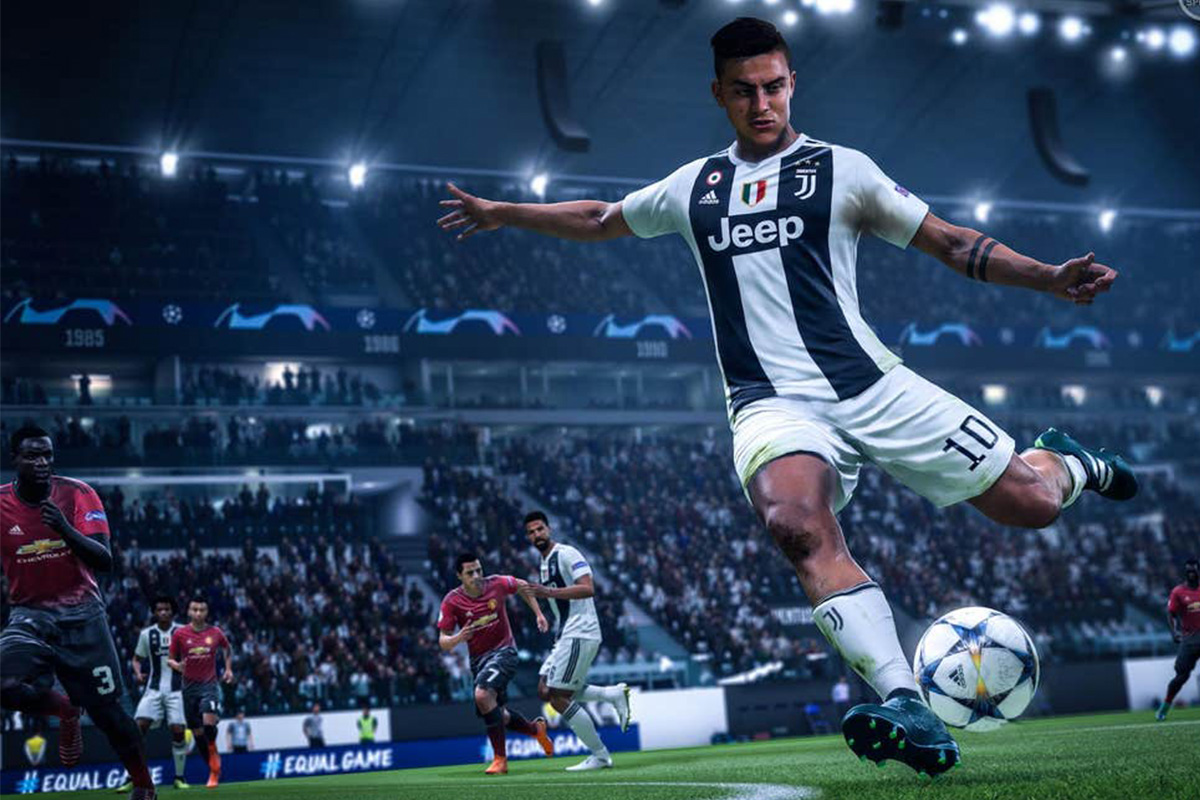 The UK Gambling Commission has stated that the Fifa player packs and video game loot boxes are not gambling. A prize has to be either money or have monetary value in order for it to fall under gambling legislation.

However, there are unauthorised third party sites which buy and sell in-game content or enable it to be used as virtual currency.

“There is unquestionably a demand for a secondary market,” Brad Enright said.

In Fifa player packs, the content of the pack is revealed only after payment. The loot boxes contain bonus content, often in the form of character costumes or weapons.

Gambling Commission chief executive Neil McArthur, while speaking at the Department for Culture, Media and Sport select committee, admitted that there were “significant concerns” around children playing video games in which there were elements of expenditure and chance.

However, he added that under current legislation it did not classify as gambling.

“There are other examples of things that look and feel like gambling that legislation tells you are not – [such as] some prize competitions but because they have free play or free entry they are not gambling… but they are a lot like a lottery,” Neil McCarthur said.