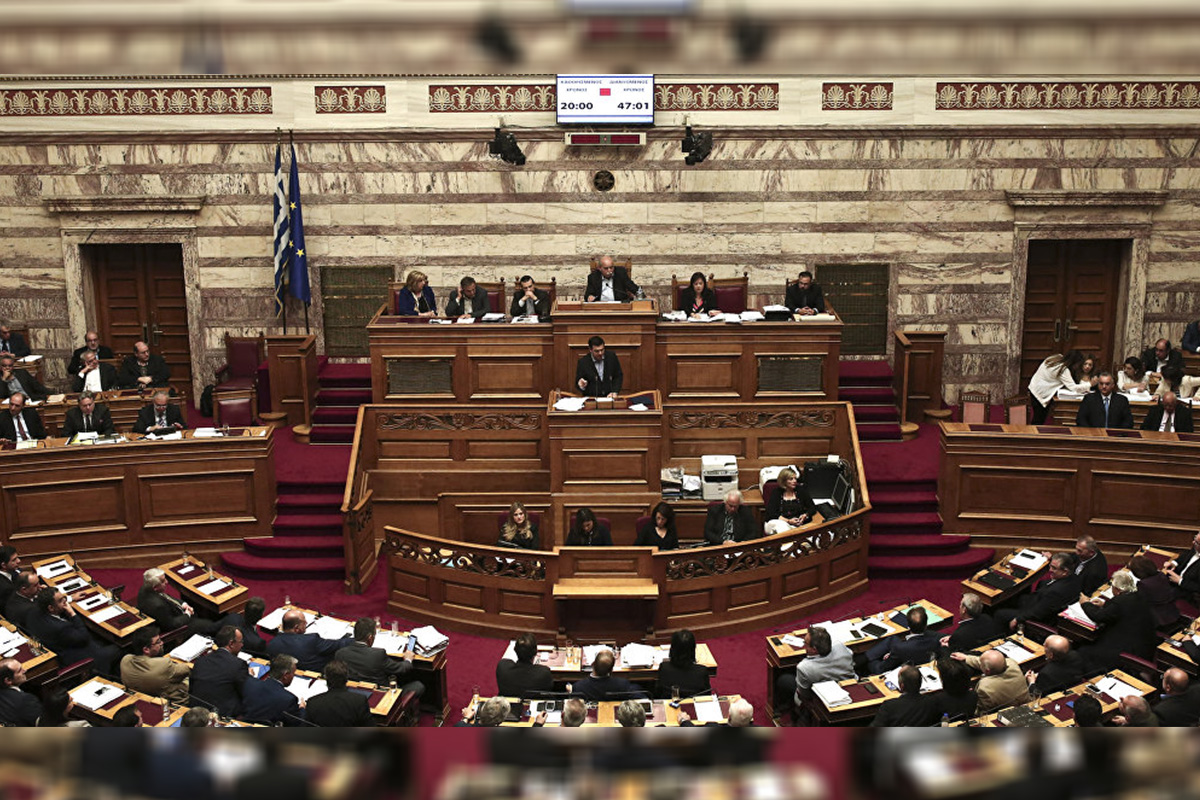 Greece’s plan for an IR outside Athens has got both good and bad news this month.

The good news came last week after the Council of State rejected a series of objections filed against the Hellinikon project. The objections were filed by local residents who claimed the project’s six “landmark” buildings, each of which will top out around 200 meters tall, will spoil their ocean views.

The court also ruled against the objections filed by Greece’s Archaeological Service, which had claimed the right to veto certain aspects of the project, but the court ruled that the former airport held no particular aesthetic or historic interest.

The bad news came via confirmation that the tender for the project’s lone casino license will now extend through August, if not, into September. The deadline by which interested casino operators could submit their Hellinikon bids was originally April 22, but this date has repeatedly pushed back four times now.

The incoming Development Minister Adonis Georgiadis said the new government would do what it took to ensure the Hellinikon project got underway this year.

Georgiadis said his department was cooperating with his counterparts in the Ministry of State to remove the remaining obstacles, including the long-delayed release of the three ministerial decisions required for the project to go forward. 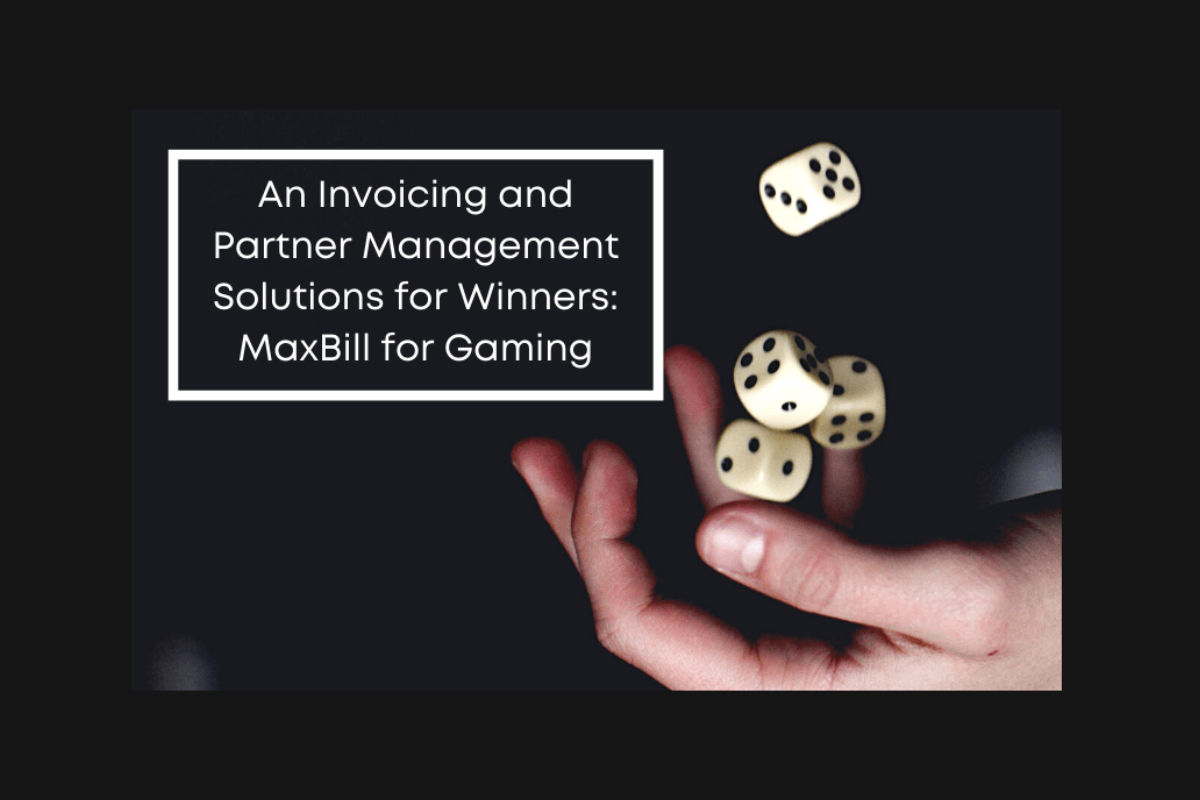 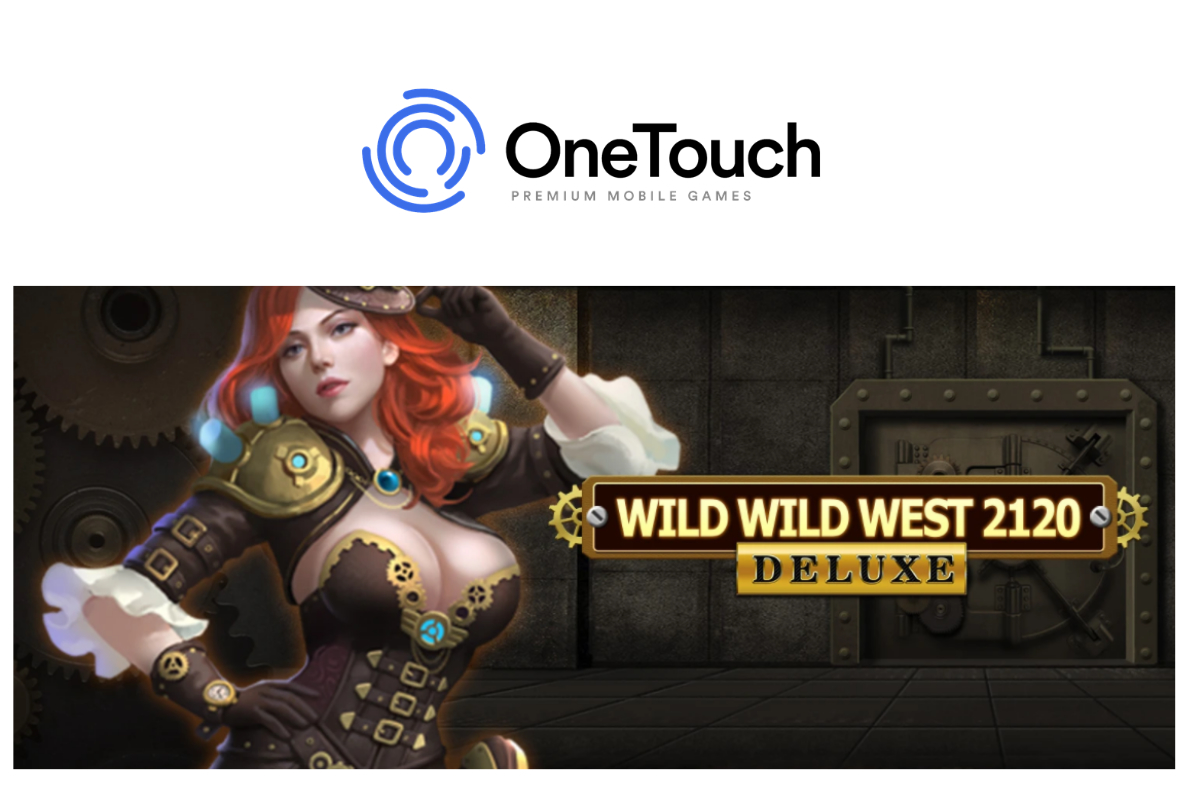 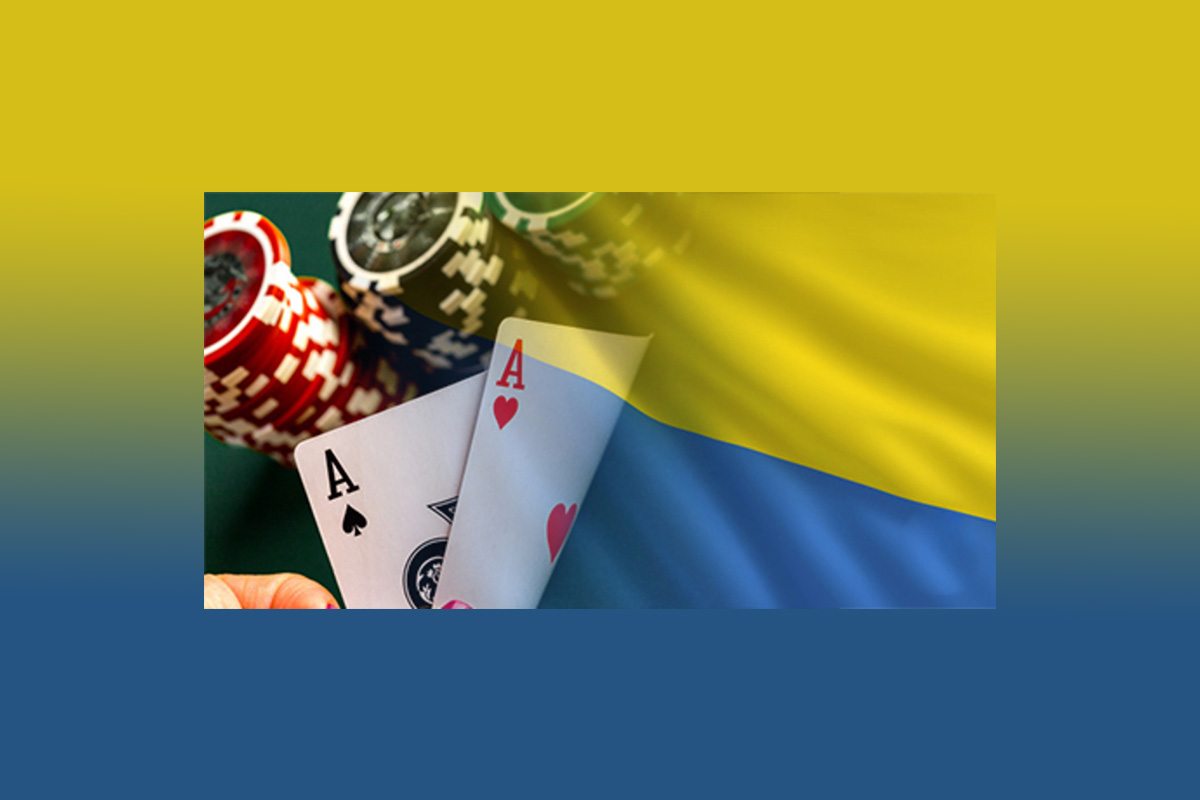