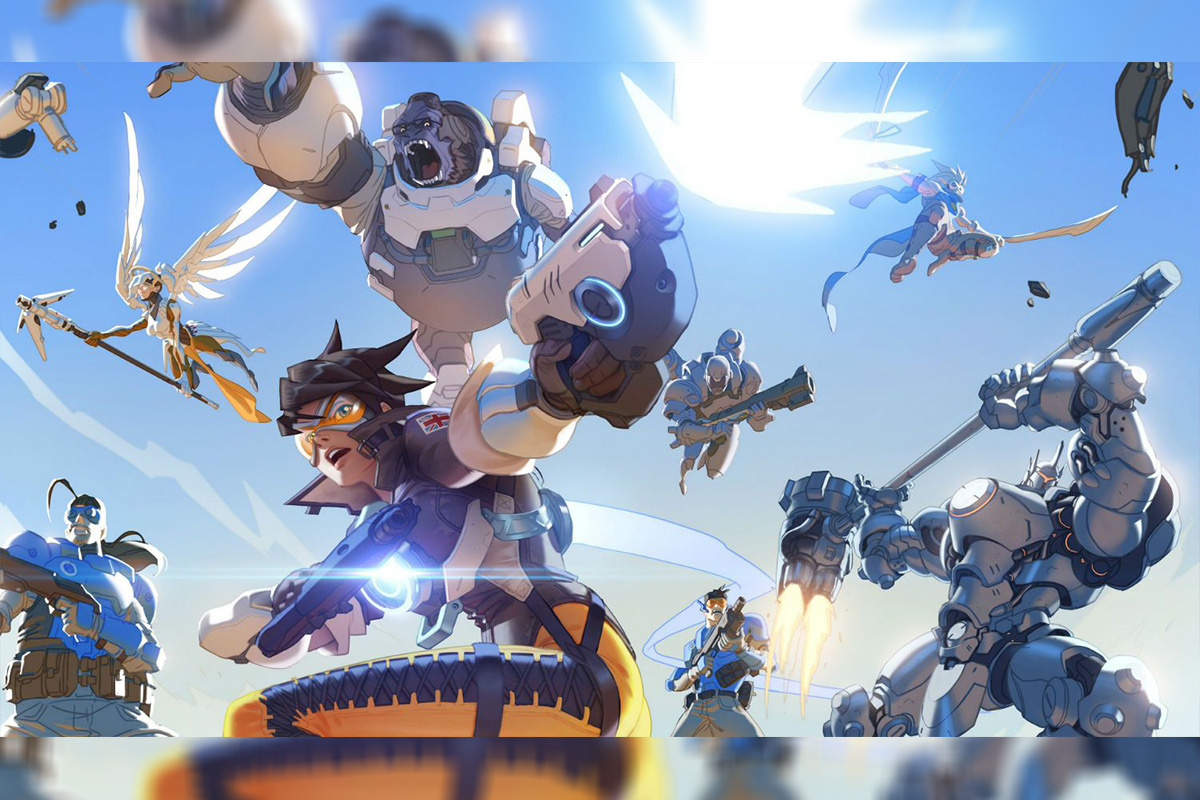 Part of Overwatch’s in-app purchase revenue comes from the relatively new Overwatch League tokens, which allow players to purchase skins directly, but the vast majority likely comes from loot boxes, which have been available for much longer and are far more popular. So popular that they have catalysed an international pushback against loot boxes.

Game publishers are still pushing the practice as a significant revenue-earner, and some are going to increasing lengths to defend them. EA, for instance, recently addressed criticism of loot boxes from U.K. lawmakers by calling them “surprise mechanics” and saying that they were “quite ethical.”

Offshore Casinos in Goa to be Shifted from Mandovi River