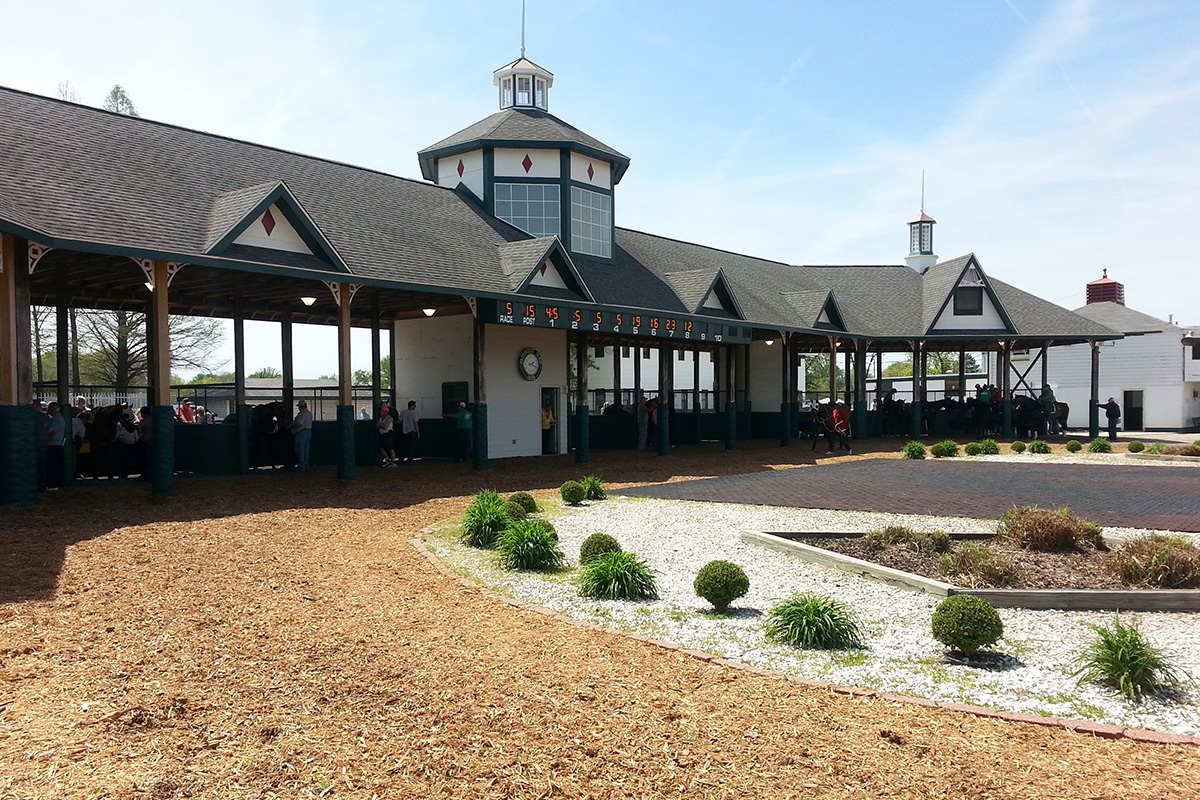 The legislation offers six new casinos, a harness racetrack and casino licenses for the three existing racetracks in Illinois. Pritzker said adding other types of gaming will reverse the current decline at the horse racing track.

And that’s something the track in Collinsville has been seeking for years, said Brian Zander, president and general manager of Fairmount.

“At one time we had over 150 thoroughbred racing dates; we had approximately 100 harness dates. We were literally only closed two weeks a year so we could change the track surface,” Zander said.

This year, the track hosts only 41 racing days. Competition from other casinos in the area and video gaming terminals slowly chipped away the track’s attendance and money for races.

“The problem is we haven’t been able to generate enough because of all the competition that we’ve had. We’ve not been on an equal playing field,” Zander added.

Pritzker said that should change with this new law that will balance that field by more than doubling the current racing days up to 100.

“That really helps the entire area, brings a lot of money in for the horseman, for the many people that work here. More racing days means more jobs,” he said.

The law also legalises sports betting, making Illinois one of the 17 states that offer it.

“Here in the Midwest, we can be one of the first and so I’m excited about getting that going,” Pritzker added.