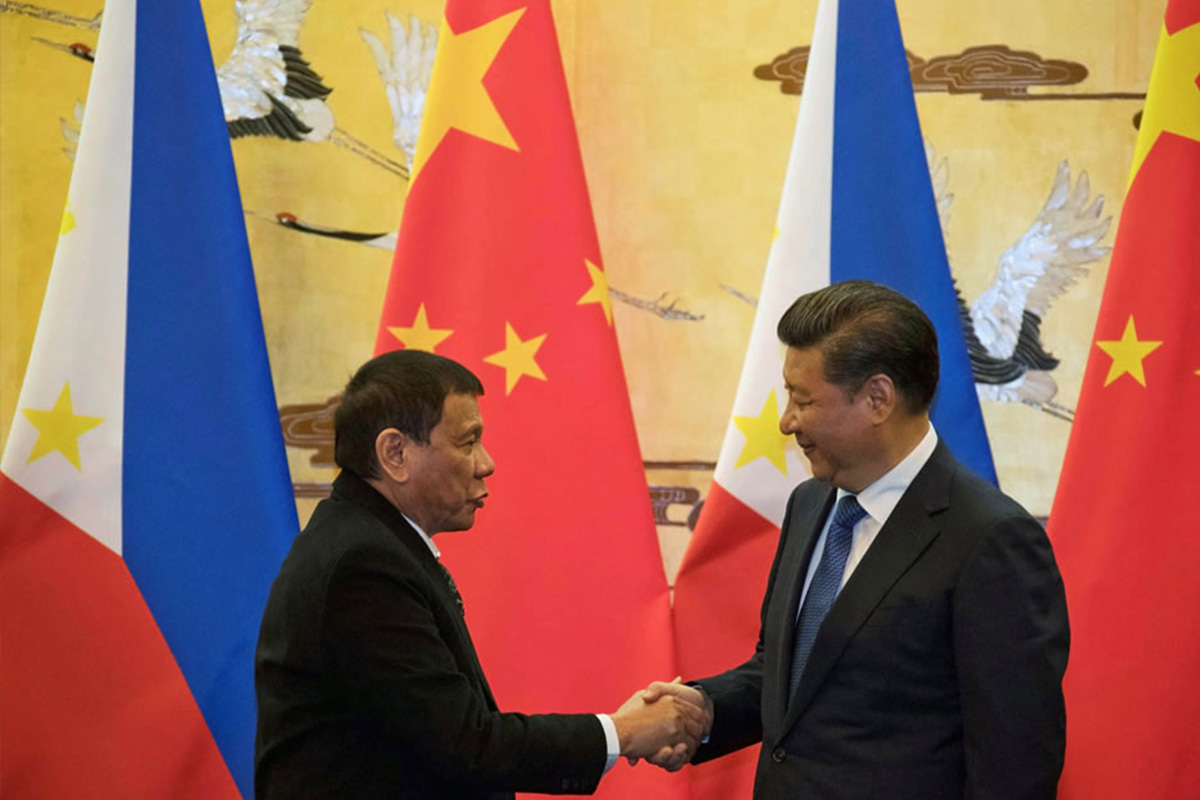 Finance Secretary Carlos Dominguez III has expressed confidence that China’s concerns over online casinos in the Philippines catering to Chinese gamblers would be resolved by Philippine President Rodrigo Duterte and Chinese President Xi Jinping when they meet later this month.

Doiminguez said he was “certain” that the Philippine government was “addressing the issues raised” by the Chinese Embassy in Manila in a recent statement.

The embassy issued a statement saying “any form of gambling by Chinese citizens, including online gambling, gambling overseas, opening casinos overseas to attract citizens of China as primary customers, is illegal.”

It also said the online casinos that had mushroomed in the Philippines had also employed Chinese citizens “illegal recruited and hired.”

The Philippine Amusement and Gaming Corp. (Pagcor) had announced the establishments of Pogo hubs for Chinese online casino workers and had written the Chinese embassy to explain what those hubs are.

Online casino operator Oriental Game was building two massive Pogo hubs in Cavite and Clark with over P8 billion in investments to also serve as a one-stop-shop for foreign workers to secure clearances from the government.

Dominguez said that the government will continue to collect personal income taxes due from foreign, mostly Chinese, workers in the Pogo sector, while also issuing tax identification numbers (TINs) to the majority of them who were still unregistered.

“The Department of Finance (DOF) and the BIR are focused on enforcing the Tax Code by requiring all foreigners with Philippine sources of income, to register and to fully meet their tax obligations,” Dominguez said.