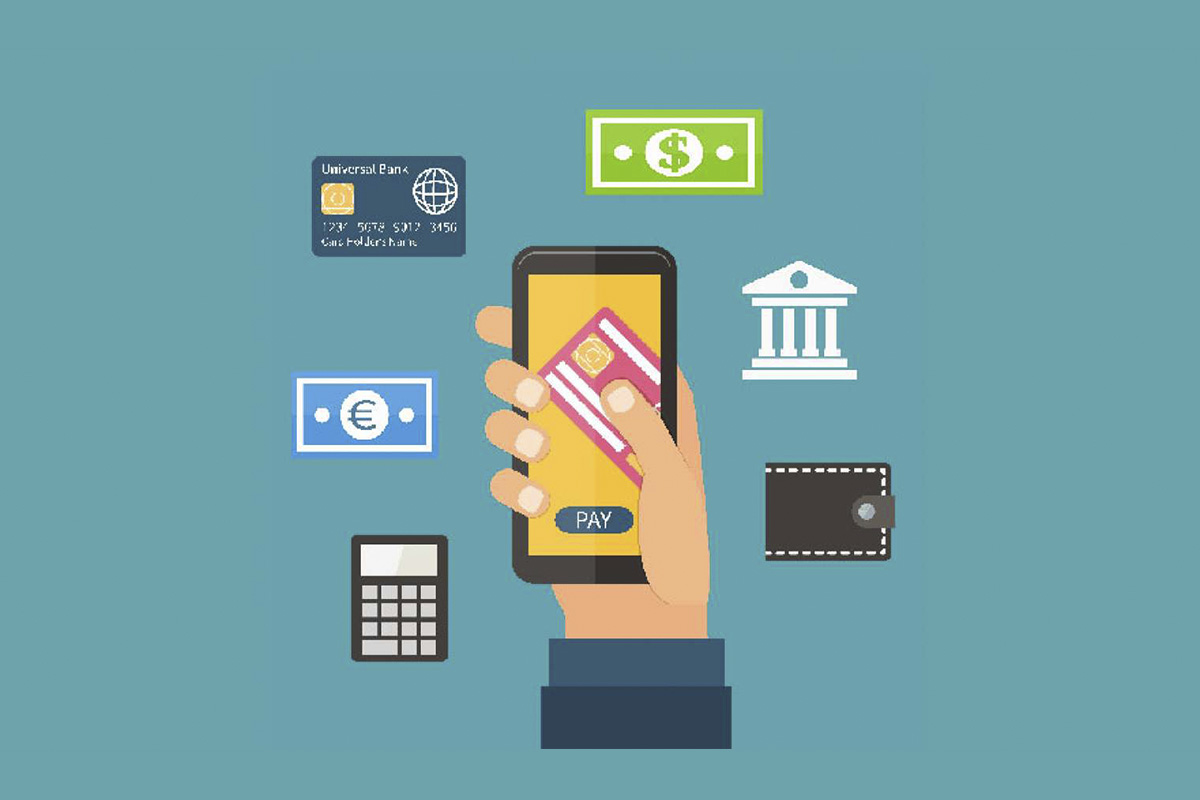 The UK Gambling Commission (UKGC) has issued a reminder to all industry stakeholders that its call for evidence on its “gambling with credit cards consultation” will be closing on November 6.

Within the next phase of research, the commission has stated that it now aims to conjure evidence which is in relation to the options of either “banning or restricting” credit card transactions across all forms of remote gambling.

“The preferred option for most who responded to the call for evidence was to prohibit gambling online with credit cards in order to achieve this aim. We will take the most appropriate course of action in view of any further evidence obtained during this consultation, alongside the data already submitted,” UKGC said.

Within their update, the commission has stated that it requires evidence from e-wallets, in order to address concerns related to transparency, as operators have no means of which method of payment was used – “debit card, a credit card or a separate balance within the e-wallet.”

“We will be writing to e-wallet providers at the start of the consultation and we encourage them to consider, and provide details of, the solutions they can deliver to facilitate any regulatory change,” the update stated.