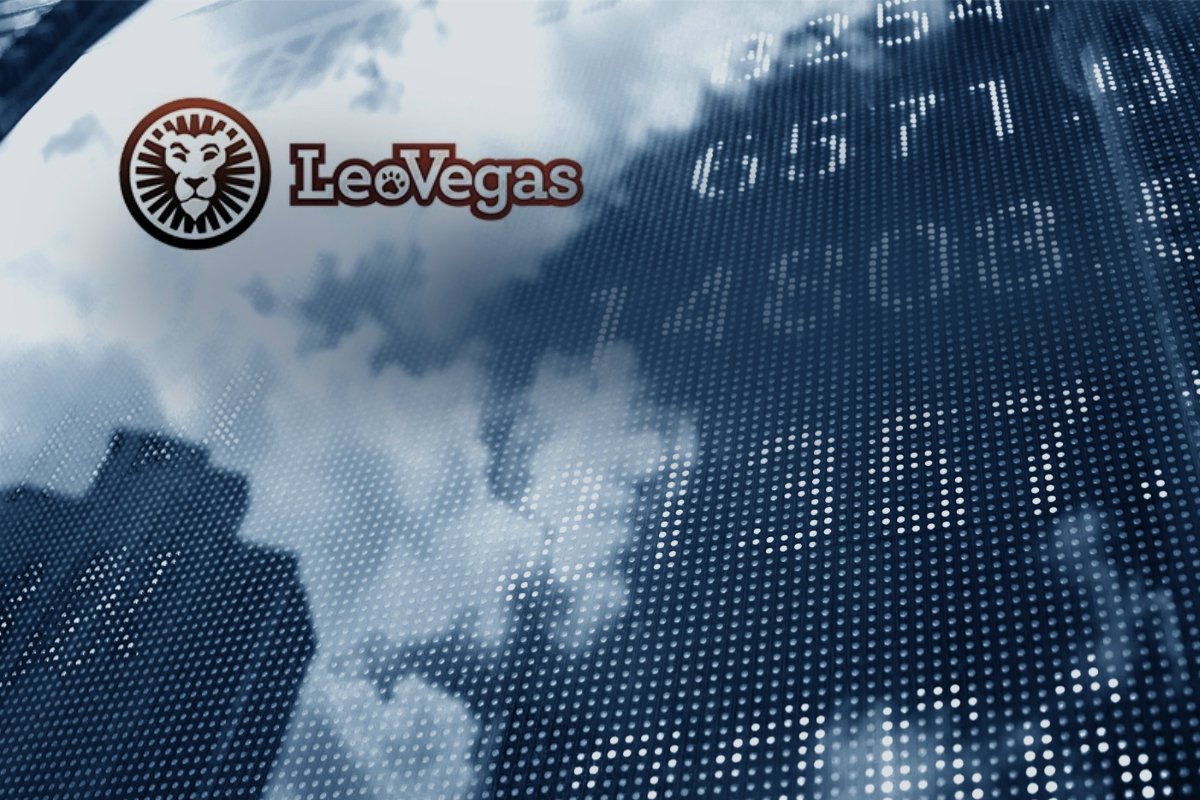 “We delivered EBITDA growth of over 40%, which clearly shows that our efficiency efforts are generating positive results.” – Gustaf Hagman, Group CEO

We continued to show progress during the third quarter in a difficult-to-navigate environment and generated double-digit growth in both sales and operating profit. Greater regulatory complexity in several of our main markets has given rise to certain short-term challenges but is also raising the barriers to succeed in the sector which benefit established companies.

LeoVegas today has a much more even distribution of revenue across several markets and brands where half of our revenue is derived from locally regulated markets, which contributes to greater stability and lower business risk. Meanwhile, we continue our efforts to execute our strategy of innovation, expansion and profitability.

Revenue during the third quarter amounted to EUR 88.2 m (78.6), representing organic growth of 13%. Growth was favourable during the period in most of our markets, including Sweden where we are gaining market shares, but also in key markets such as Finland, Denmark and Italy. The UK is profitable at Group level but remains challenging, where Royal Panda in particular had poorer performance during the quarter. Excluding the UK, the Group’s organic growth was 27%. In total we invested less than planned in marketing during the quarter, which is coupled to our data-driven and ROI-based marketing model. We chose to not apply for a licence in Switzerland, where we stopped accepting business on 1 July based on commercial rationale. Meanwhile in Germany we are facing challenges related to the elimination of a key payment solution, which is affecting both our revenue and new customer acquisition during the quarter.

EBITDA for the third quarter totalled EUR 12.7 m (9.0), corresponding to an EBITDA margin of 14.4% (11.4%). We grew EBITDA by more than 40% during the quarter despite a higher burden from gambling taxes and greater regulatory complexity compared with previous years. Our focus on efficiency and cost control continues to generate the desired results. As a concrete example of our efficiency enhancement, our staffing has remained essentially unchanged for the past year despite greater business complexity, adding more markets and more brands, while we continue to generate good underlying growth. We continue to renegotiate our supplier agreements in gaming, payments, marketing and technology. Through scalability and efficiency we are creating scope to invest in growth combined with improved profitability.

SwedenLeoVegas was initially granted a two-year gaming licence in Sweden – a decision that was appealed. The Administrative Court has now ruled in our favour, entailing that the licence period has been changed from two to five years. At the same time, our returning customers in Sweden are at all-time-high, which is proof that our focus on the product and customer experience coupled with a commitment to responsible gaming is paying off in a regulated environment.

We estimate that channelisation of online casino in Sweden is far below the Swedish Gambling Authority’s goal of 90%. We therefore look positively upon the fact that the Gambling Authority to a greater extent has begun prioritising measures to curb unlicensed actors. This is needed to ensure that the market’s regulation is successful and results in greater consumer protection.

MarketsThus far during the year LeoVegas has launched operations in five new markets, where Japan is the most recent addition. We want to especially highlight the launch in Spain, which so far has exceeded our expectations. The online growth in Spain is considerable, and we are highly confident that Spain can become one of our key markets.

During the quarter LeoVegas was issued a fine by the Netherlands Gambling Authority, in line with the fines that were previously issued to other gaming companies. The amount has been expensed in its entirely in the income statement. We are in compliance with the current regulations and will appeal this decision. We remain confident that we will be awarded a licence once the market is opened – mostly likely at the start of 2021.

LeoVenturesLeoVentures has entered into an agreement to sell the subsidiary Authentic Gaming for EUR 15 m on a debt-free basis. The buyer is Genting, one of the world’s largest land-based operators. Authentic Gaming generated approximately EUR 1 m in revenue during the third quarter, while the effect on EBITDA was neutral. The transaction shows how we can successfully invest in, grow and realize value in our portfolio companies. In connection with this sale we have also concluded our strategic evaluation of LeoVentures and will continue to develop the remaining portfolio companies Pixel.Bet and Casinogrounds.

Comments on the fourth quarter Revenue for the month of October totalled EUR 26.5 m (26.1), representing growth of 1%. The gaming margin in October was lower than normal, with a number of large winners, while Germany is affected by payment limitations. Underlying growth during October remained solid, which is confirmed by a positive start in November. With a normalized game margin in October, revenues had amounted to approximately EUR 28.5 m, with a growth rate of 9 percent.

Finally, I want to remind about the half-yearly dividend payment of SEK 0.60 per share to our shareholders on 6 December.

Presentation of the report – today at 09:00 CET

About LeoVegas mobile gaming group:LeoVegas’ vision and passion is to be “King of Casino”. LeoVegas is the premier GameTech company and is at the forefront of using state-of-the-art technology for mobile gaming. A large part of this success can be credited to an extreme product and technology focus coupled with effective and data-driven marketing. Technology development is conducted in Sweden, while operations are based in Malta. LeoVegas offers casino, live casino and sports betting, and operates two global and scalable brands – LeoVegas and Royal Panda – as well as a number of local brands in the UK. LeoVegas is a global group in which LeoVegas AB (publ) is the parent company. LeoVegas AB (publ) does not conduct any gaming operations; rather, operating activities are conducted by subsidiaries within the Group. The company’s shares are listed on Nasdaq Stockholm. For more about LeoVegas, visit www.leovegasgroup.com.