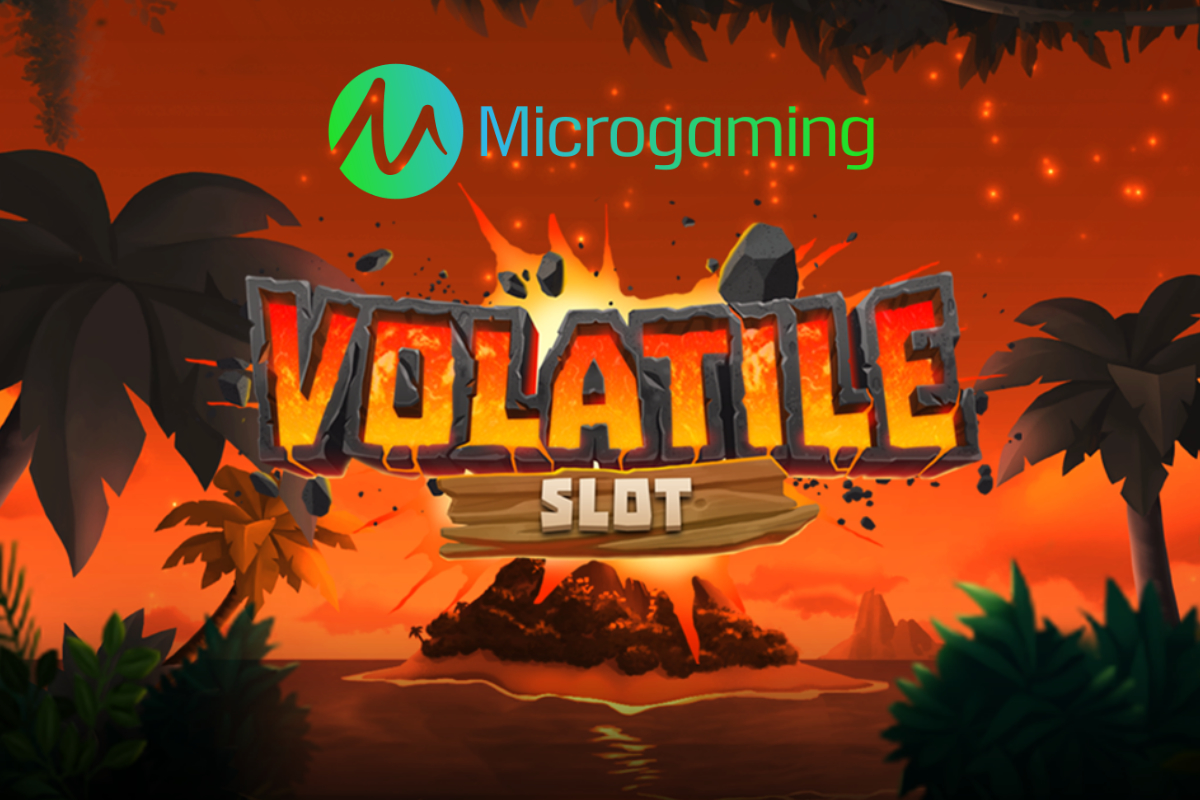 Microgaming has released a new title to its portfolio of games, as part of a new exclusive supply deal with Golden Rock Studios.

Founded by gaming industry experts James Curwen (CEO) and Will Mathieson (CPO), Golden Rock Studios is a game development studio based in the United Kingdom that will distribute its content through Microgaming’s award-winning platform.

The studio’s first title, Volatile Slot, is an energetic five-by-three reel, 10-payline online slot that pays left to right and is bursting with dynamic features, including two different game modes and a free spins bonus.

When Volatile Slot’s frenzied free spins feature is triggered, the player is awarded a minimum of 10 free spins and experiences enhanced reel sets, with even more volcanic wilds and exploding wilds spinning into action.

“With more than 15 new games in the pipeline, Golden Rock Studios are set to broaden our range with fresh and diverse content. Volatile Slot is an impressive debut title and is now available across Microgaming’s entire customer base following a two-week period of exclusivity with LeoVegas.”- Jean-Luc Ferriere, Chief Commercial Officer at Microgaming.

“We are proud to team up with Microgaming and look forward to providing them with many more exclusive games in the coming months. Our first release, Volatile Slot, delivers an exhilarating, high-volatility gameplay experience and is filled with stimulating game mechanics and vibrant visuals. This slot is by its very nature, volatile, and if the volcano erupts, the level of extremity is taken to a whole new level for the player, with the maximum win at a 25,600 times stake!” – James Curwen, CEO at Golden Rock Studios. 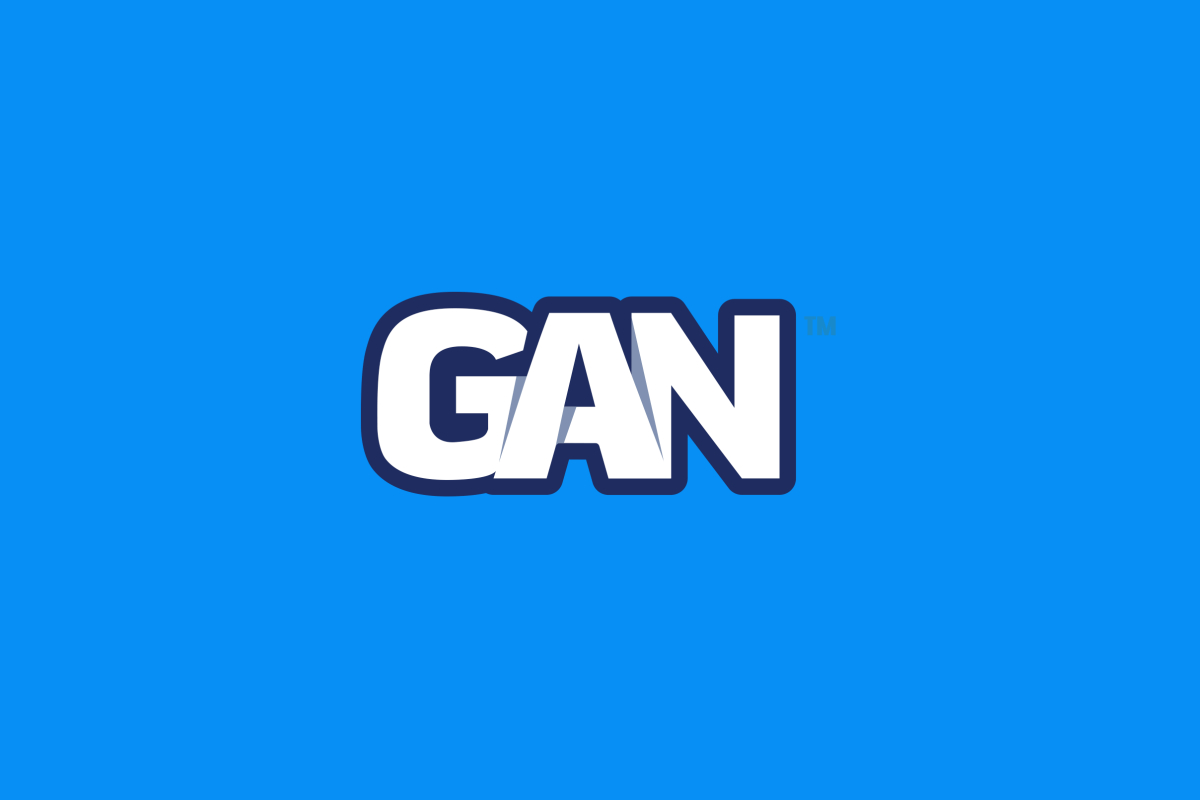 GAN plc., the London-based developer of online gaming software, has provided more details on the previously confirmed closure of certain market access arrangements with the Sault Tribe of Chippewa Indians in Michigan.

In Michigan, GAN will be offering its technology Platform in partnership with certain operational services to both the Tribe’s five land-based Kewadin casino properties and an existing major U.S. casino operator client of GAN.

“Michigan has long represented an attractive market with both Internet sports and Internet casino gaming now regulated. Our technical expertise and ‘day one’ experience in multiple U.S. Internet gambling markets will enable the Sault Tribe to capture their share of the online opportunity and we thank them for their trust in forming this relationship with GAN and our major U.S. casino operator client whose identity will be confirmed in due course. We are incredibly excited to bring real money Internet gambling to Michigan, which remains at the core of our mission, strategy and purpose in the United States,” Jeff Berman, CCO of GAN, said.

“The Sault Tribe of Chippewa Indians is excited to take this important step with GAN and our mutual partner to bring both retail sports to our consumers at our five casino locations in short course, in addition to Internet gaming casino on day-one when first allowed by the State of Michigan. We chose GAN and our mutual partner based on their market-leading technology and combined substantial experience serving gaming clients both online and offline,” Allen Kerridge, CEO of Kewadin Gaming Authority, said. 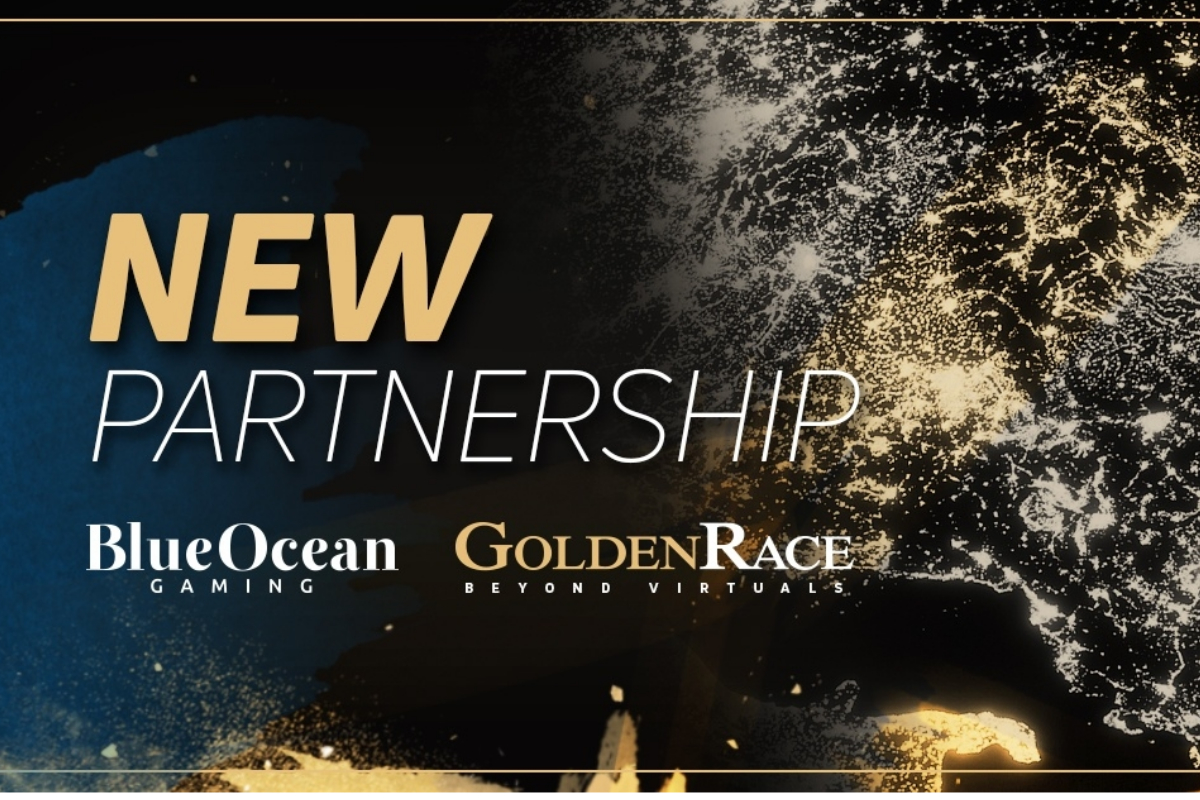 “As the first fully managed Virtual Sportsbook in the industry, our games are a perfect alternative during times with low or none real sports at all. We are very happy to join Blue Ocean Gaming to offer their clients the best content,” Martin Wachter, CEO and Founder of Golden Race said.

“We are very pleased to welcome Golden Race; the content will be a great addition to our virtual sports offering made available through GameHub game aggregation. Especially in the situation we are currently in, when all the major real sports events are being cancelled or postponed, we are getting many demands for the virtual sports content, therefore we are looking forward to being able to upsell the games to our operators,” Blue Ocean Gaming said in a statement. 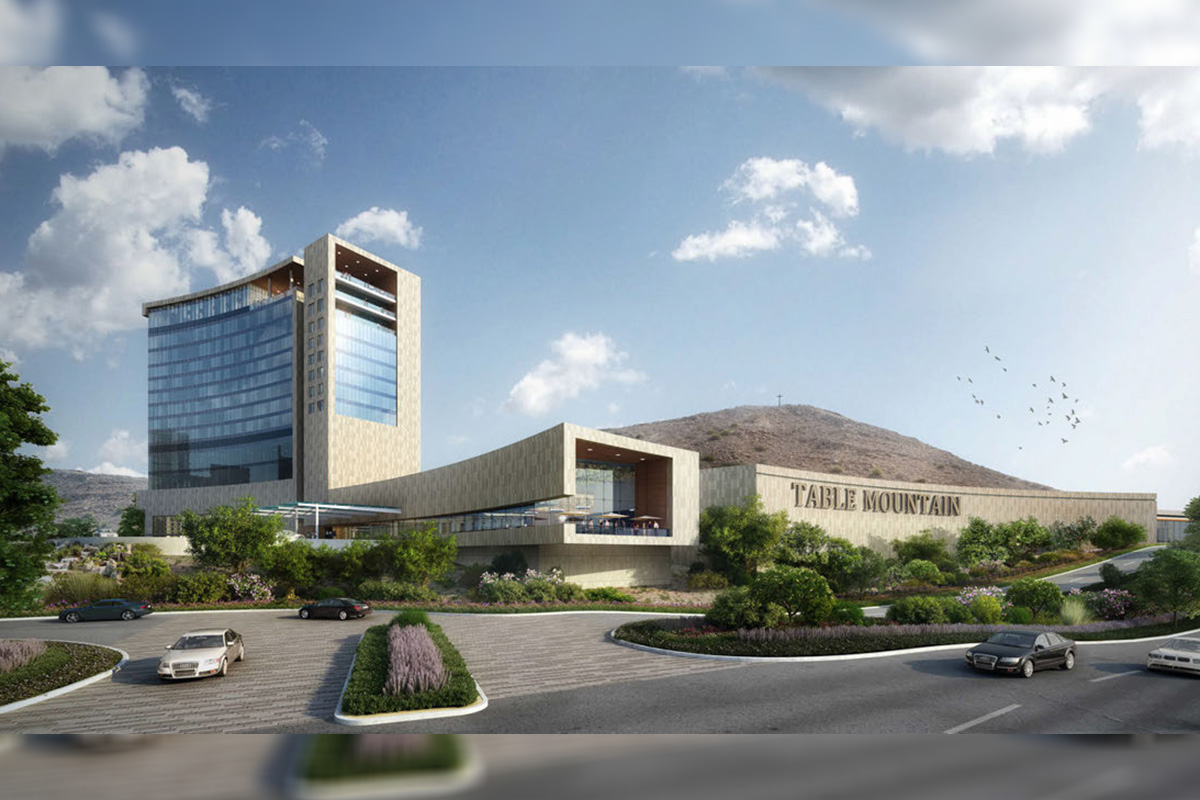 The Table Mountain Rancheria Tribal Council and Casino Board of Directors have jointly decided to extend the closure of Table Mountain Casino to 12 April 2020.

“This temporary closure serves as a precautionary measure to the Coronavirus (COVID-19) and the CDC recommendations, and in collaboration with Governor Gavin Newsom and our local government,” Table Mountain said in a statement.

“Our tribe will continue to compensate and provide benefits to our employees during this extension of the temporary closure. The health, safety and welfare of our patrons, employees and tribal membership remains a priority to Table Mountain Rancheria. Our prayers go out to all of the families and nations who have been impacted by this virus. We continue to stand together and join forces to protect our people,” the statement said.