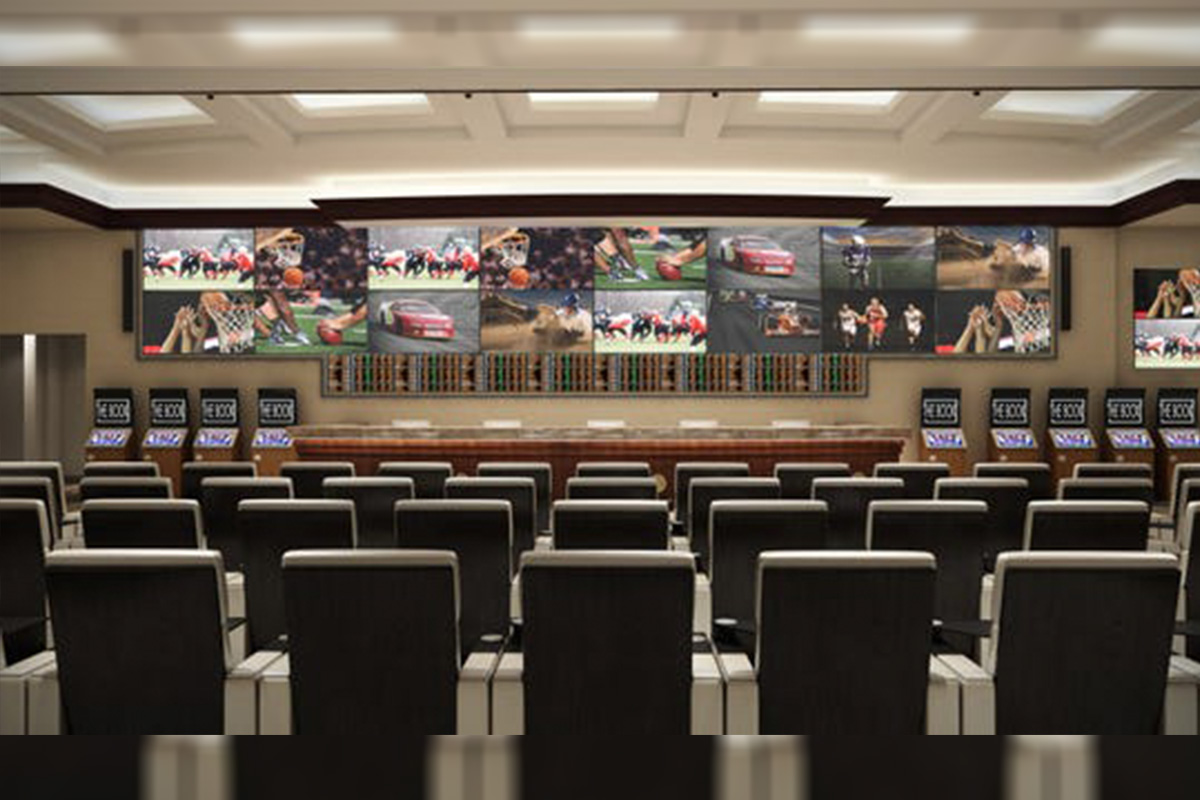 Indiana Gaming Commission has reported that the second month of legal sports betting in the state saw nearly three times as much money wagered than in its opening month. Gamblers wagered a total of $91.7 million on sports in Indiana during October, compared to $34.5 million in September.

Mobile betting totalled $48 million for the month. Sports bets placed at casino windows or kiosks totalled $43.7 million. The state collected about $1 million in sports gambling taxes last month, up from about $800,000 during the first month of legal sports wagering in September. Football accounted for the most betting on an individual sport, at more than $41 million. Baseball accounted for nearly $10.5 million in bets.

More than half of the Indiana sports bets placed in October went through Ameristar in East Chicago, which was one of the first to launch mobile sports wagering through its partnership with DraftKings. Of the casino’s $46.2 million in total wagers, $39.4 million came via mobile devices.

Jeff Morris, a spokesman for Ameristar owner Penn National Gaming, said he couldn’t discuss specifics about the performance of the casino’s new sportsbook, “But we have been pleased thus far.”

Noah Hirsch, vice president and assistant general manager at the Hammond Horseshoe Casino, said the casino is working with its parent company, Caesars Entertainment, on getting a mobile wagering app to customers.

“Our guests are eagerly awaiting that and we’re definitely encouraged by the numbers that mobile is putting up in Indiana. We’ll definitely want to have a piece of that as well,” Hirsch said.