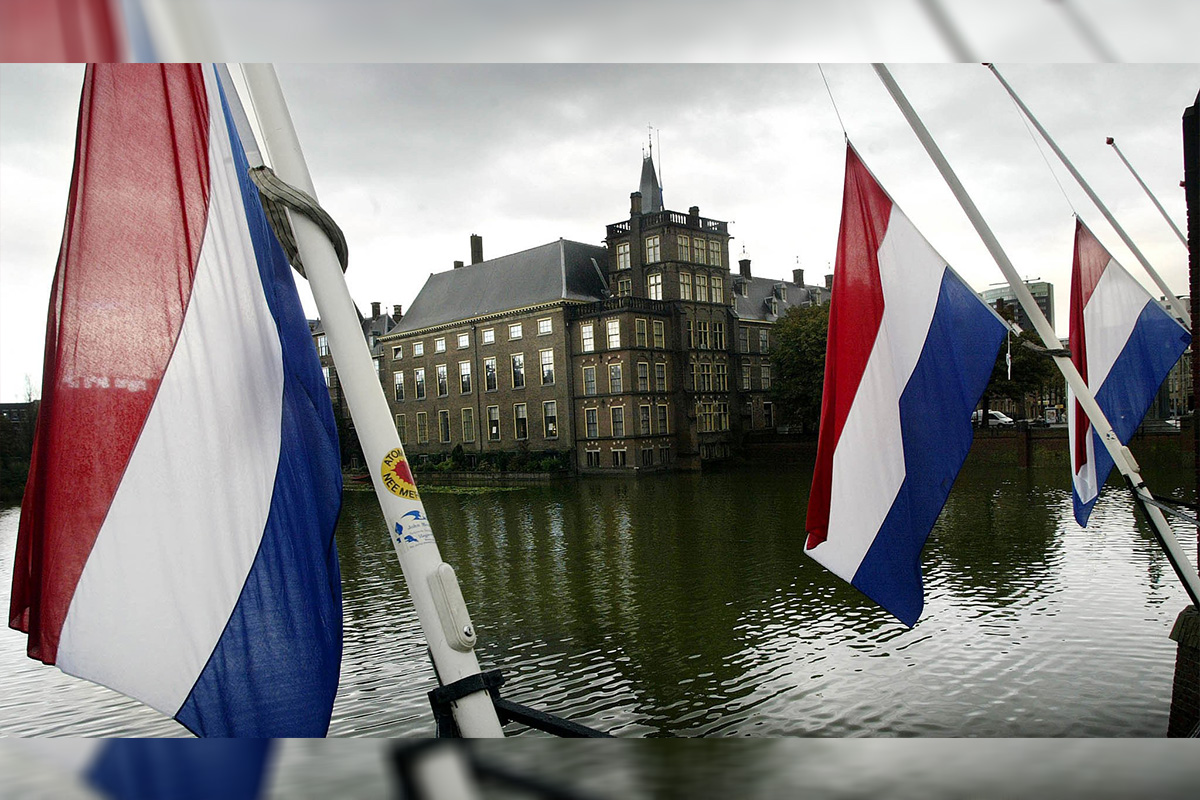 Dutch gambling regulator Kansspelautoriteit (KSA) has pushed back the launch date of the forthcoming online gambling market in the Netherlands by six months until July 1, 2021, due to the government requiring more time to craft secondary gambling legislation.

Dekker said research indicated that harsh advertising restrictions would negatively impact the government’s desire to “channel” local punters to locally-licensed gambling sites, which will be under far greater oversight in relation to responsible gambling initiatives. As a result, excessively hobbling local gambling sites’ ability to market their wares could have an “upward effect on addiction problems.” 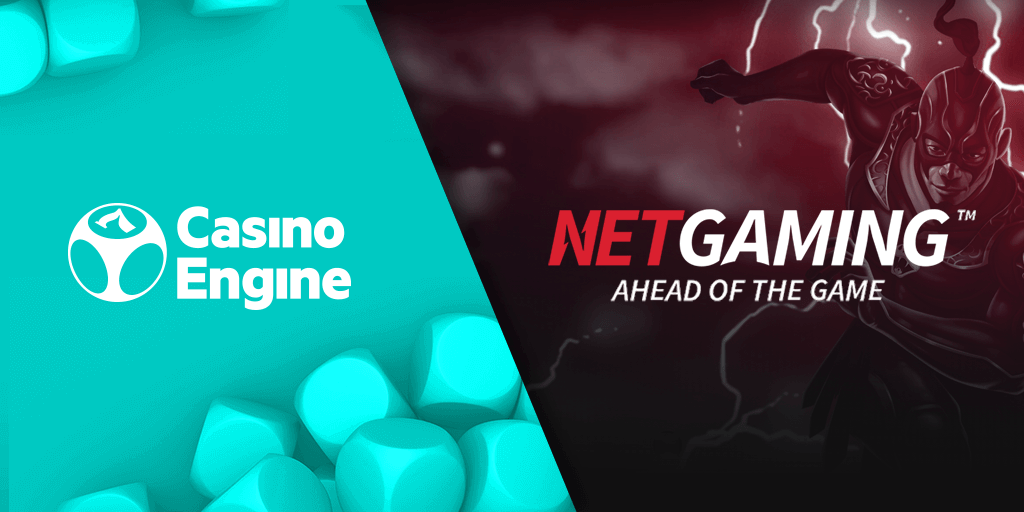 NetGaming, the creative casino games studio, has partnered with EveryMatrix’s CasinoEngine in a deal that boosts the supplier’s access to important markets around the globe.

NetGaming’s engaging slot collection, including its latest release Kitty Cafe, is set to be integrated into EveryMatrix’s casino aggregator.

CasinoEngine is a highly performant integration and productivity platform and the largest casino content library in the industry, thanks to its collection of over 8,000 games and 260+ local and global jackpots.

NetGaming’s immersive game content is available in 26 languages and can be operated with 41 currencies.

Pallavi Deshmukh, CEO at NetGaming, said: “We are delighted to sign with EveryMatrix, as the company’s strong distribution capability enables us to expand across a range of key territories.

“We feel confident that our impressive portfolio will prove popular amongst players and look forward to a fruitful long-term partnership.”

Amund Stensland, COO at CasinoEngine, said: “We are thrilled to have NetGaming on board, and the company’s entertaining slot titles will be a welcome addition to our offering.

“Our focus is to integrate high-quality gaming suppliers for our vast operators’ network seeking to expand into new jurisdictions.”

Alberto Garzon, consumer affairs minister of Spain, has unveiled the plans for a crackdown on advertising by gambling companies and casinos.

The proposals are an attempt by Garzon’s left-wing Unidas Podemos party to make good on its campaign promise to protect youth and gambling addicts, having formed a coalition government with the Socialist Party in January.

The government aims to reduce television gambling advertising by as much as 80% and ban companies from hiring celebrities to market gambling products and services.

“The regulation has to be similar to tobacco. We are not regulating the textile sector here, but a sector that has an impact on public health,” Garzon said.

The new proposals also include a ban on marketing that offers the likes of free bets to new customers, which Garzon said lures vulnerable groups into gambling.

Government data shows that online betting by Spaniards has almost tripled between 2014 and 2018 to 17.8 billion euros ($19.2 billion).

Sports betting is now so strong that almost all leading Spanish soccer clubs, including Barcelona and Real Madrid, feature gambling brands among their official sponsors. Among those with gambling companies as official shirt sponsors are Levante, partnered by Betway.

The government plans to prevent soccer clubs from selling to children jerseys emblazoned with gambling brands, but its proposals stop short of a total ban on such logos on professional teams’ official kits. 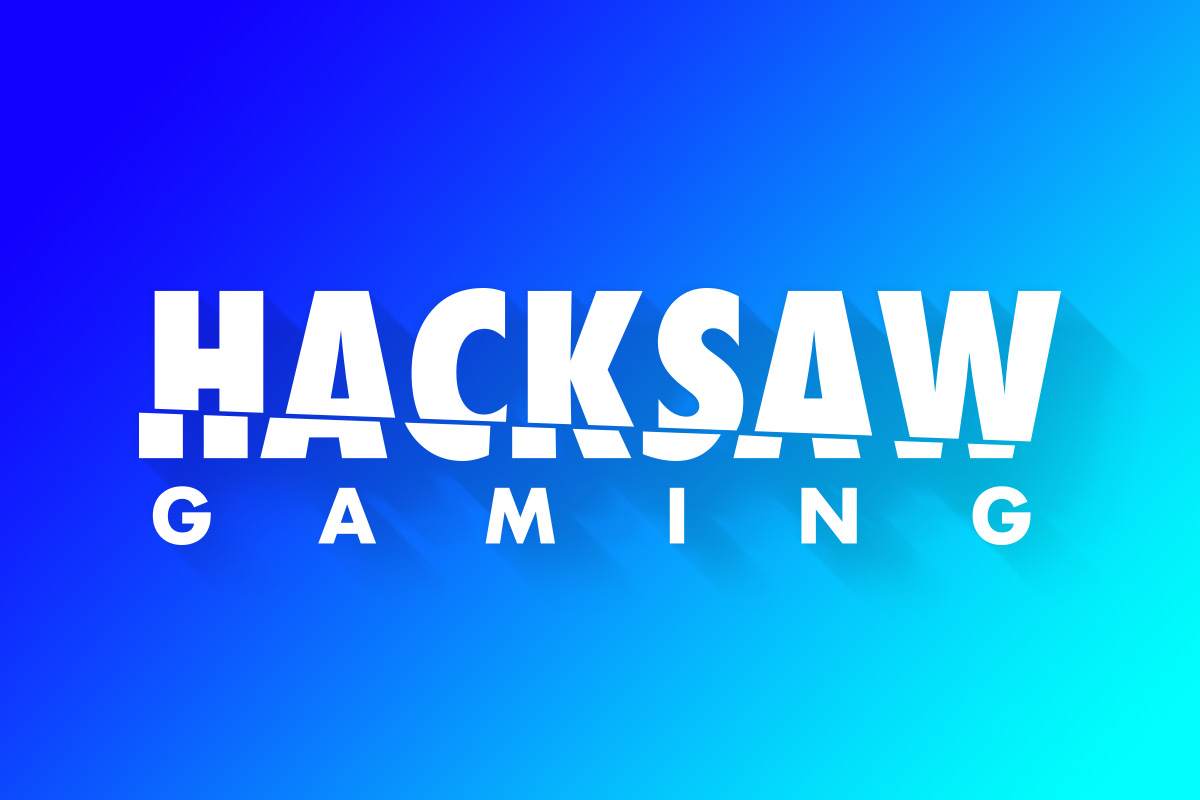 Hacksaw Gaming ​ is thrilled to announce that My Lucky Number has launched exclusively with Rootz on Wildz.com until 23 ​rd ​ March 2020.

My Lucky Number ​ features an amazing jackpot of €25,000,000. The personalised addition of the player choosing his or her own lucky number is also an innovative feature that makes the jackpot win extra special.

Hacksaw’s content has been live with Wildz since September 2019 and the partnership has gone from strength to strength so it comes as no surprise that an exclusivity agreement to launch Hacksaw’s first premium slot was reached with the operator.

Marcus Cordes, COO at Hacksaw Gaming ​said, “We are determined to push the boundaries when building our games and My Lucky Number is no exception. With its added personalised touch to enable players to choose their own winning number, we believe that My Lucky number offers a new gaming experience whilst keeping in line with Hacksaw’s aesthetic and we are proud to announce it through Rootz.”

Tony ​Kjäldström​, COO at Rootz ​added, “At Rootz, we are always looking to give our customers a diverse and personalised gaming experience and we are extremely excited to be the first to launch Hacksaw’s My Lucky Number exclusively on Wildz.com. ​We believe that My Lucky Number will be very popular with our players thanks to its unique features and huge jackpot.​”