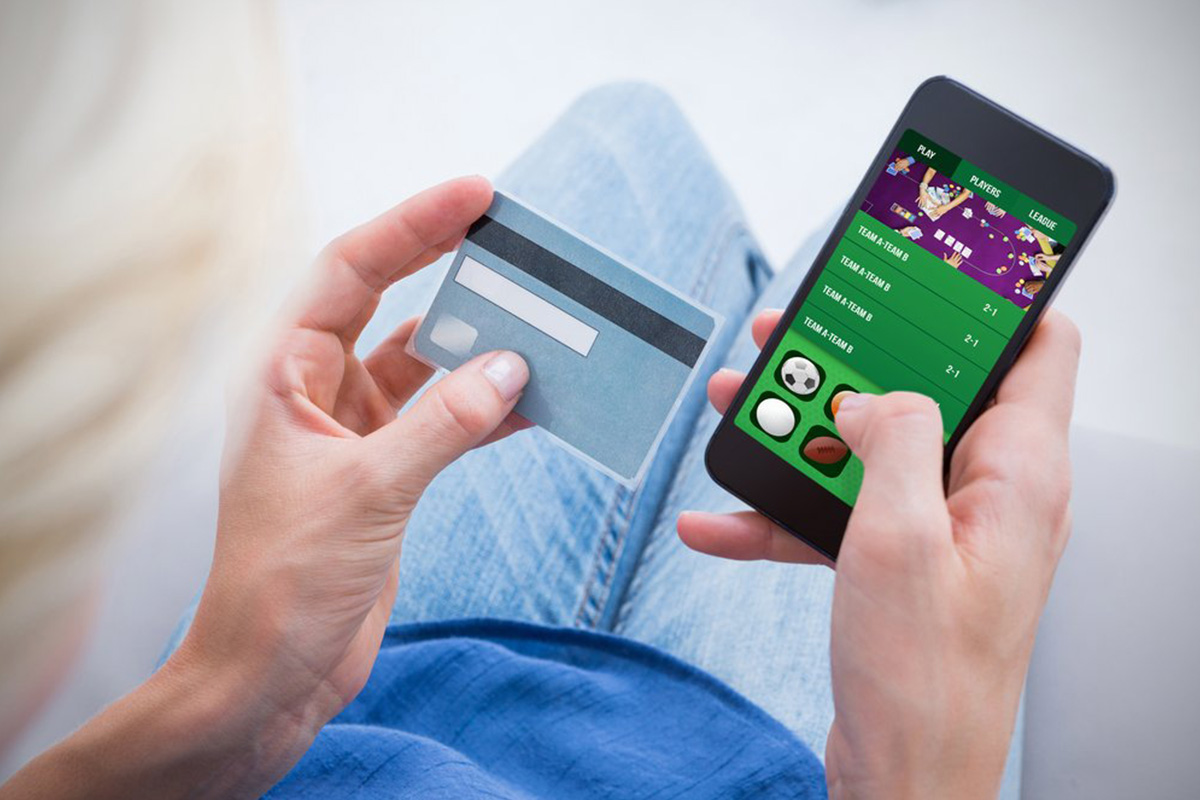 The UK Liberal Democrat Party has announced that they will ban the use of credit cards for gambling if the party wins in the country’s upcoming election.

“Problem gambling often has a pernicious and incredibly sad impact on the lives of thousands of people up and down our country. It is heart-breaking to see many vulnerable people fall further into debt as gambling becomes ever-more consuming,” Layla Moran, spokesperson of Liberal Democrat said.

Moran added that the current British government, led by the Conservative Party, had been slow to act in response to the effects of problem gambling. She pointed out that the government had initially dragged its heels over the implementation date of the Fixed-Odds Betting Terminal (FOBT) stake limit, which came into effect earlier this year.

“But, as ever with this mean-spirited government, the Conservatives have neglected the problem. They had to be dragged kicking and screaming to support the Lib Dem-led initiative to reduce the maximum stake for FOBTs and have no interest in protecting the vulnerable any further. Meanwhile, the Liberal Democrats will take bold and decisive action to tackle problem gambling,” Moran said.

In addition, the party said it will increase restrictions on gambling advertising. The Liberal Democrats also called for a compulsory levy on gambling companies to fund research, education and treatment of problem gambling.

Play’n GO have been granted the ISO 27001 certification

The Slot Machine Market is expected to grow by USD 14.09 billion during 2020-2024, progressing at a CAGR of 15% during the forecast period