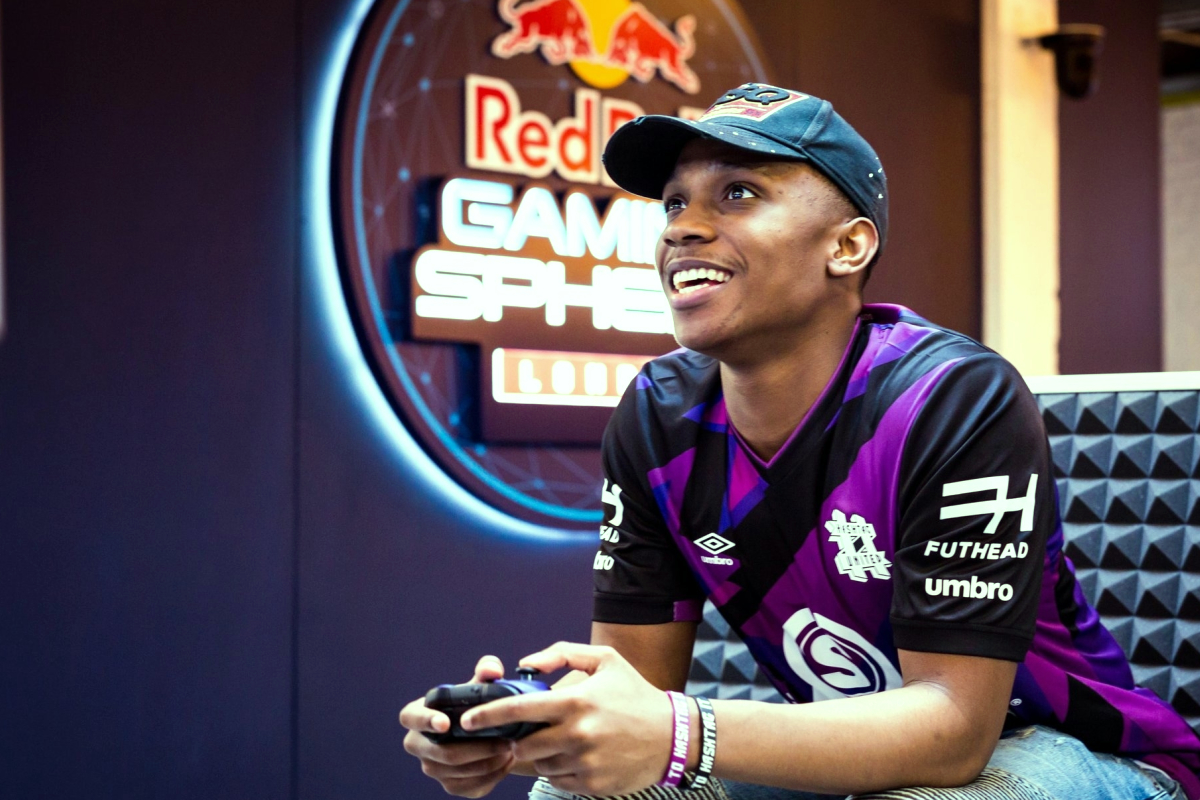 One of the major trends occurring in world football hasn’t been on the pitch or in the dressing. In fact, it has been upstairs and away from the players and coaches that are employed by the clubs. Esports have become a popular area at football clubs around the world a number of top esports athletes have signed contracts to represent teams. Esports fans are gearing up for the latest round of the FIFA 20 Global Series. Fans are eager to see which player emerges victorious and fans can bet on Gentpromocode and pick the player they believe will win the tournament.

Investing in the future

Pessoa is a fantastic FIFA talent. During the 2019 season, he was ranked 17th globally on Xbox making him one of the most in-demand FIFA players on the planet. The esports athlete previous played for Hashtag United and will take part in the ePremier League qualifiers as a Cityzen.

Manchester City’s announcement that Pessoa had joined the club’s esport team for 2019-20 comes on the heels of their partnership with FaZe Clan. The esports organization is expected to help Manchester City grow its reach in the gaming world.

FaZe Clan will help Manchester City focus on FIFA, in particular, but that isn’t the only game the club could delve into. The North American esports group has professional players in a variety of games including Fortnite, Counter-Strike, Call of Duty, and FIFA.

Football clubs continue to enter and expand their networks in the esports realm. Many of the world’s top football clubs see esports as a way to capture Millennials’ fans. Although some football clubs such as FC Copenhagen have opted to have esports teams that play games outside of FIFA, a large majority have decided to keep things focused on football. FC Copenhagen took the bold step of signing a Counter-Strike team while Schalke 04 added a League of Legends team in 2016.

Reports continue to surface with incredible estimates on the future revenue of esports. It is claimed that revenues could reach $1.5 billion by the year 2021. The word to focus on here is could.

With so much potential money at stake, football clubs want to get a piece of the pie before others. Professional sports teams are already in a good position to create esports divisions and partnering with gaming brands makes it possible to jump right in.

Due to further exposure, football clubs can earn more money with a diverse range of sponsorships. Esports may be the new fad that football clubs are jumping on, but the money they could earn will go into the “real” football players rather than the gamers. If the revenue estimates become a reality, football clubs could see even more financial growth.

Disclaimer: We do not owe the copyrights to the images. +18/T&C apply