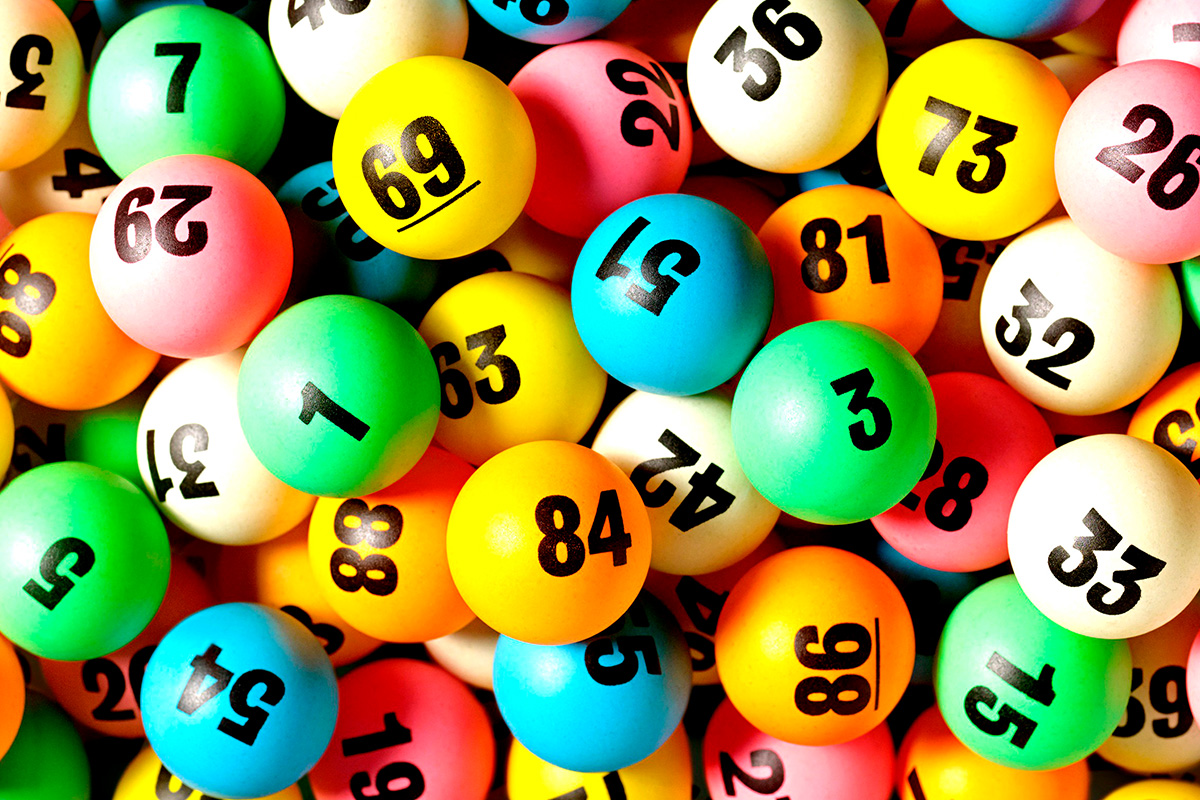 Haek spoke about the lottery being privatised and mentioned French company Française des Jeux, which the sale of its shares through an IPO resulted in more than €2 billion for the local government.

Deputy Prime Minister Alexander De Croo said that the decision does not depends on Haek. He said that the Belgian Government would be in charge of deciding whether the lottery is privatised or not.

“The CEO can wish it, but we, the Government, are the owners. It’s for the owners to decide what they do with the company,” Alexander De Croo said. De Croo added that the next government will decide on the lottery. “I do not wish to prejudge the facts. A new government will soon be formed, I hope.”