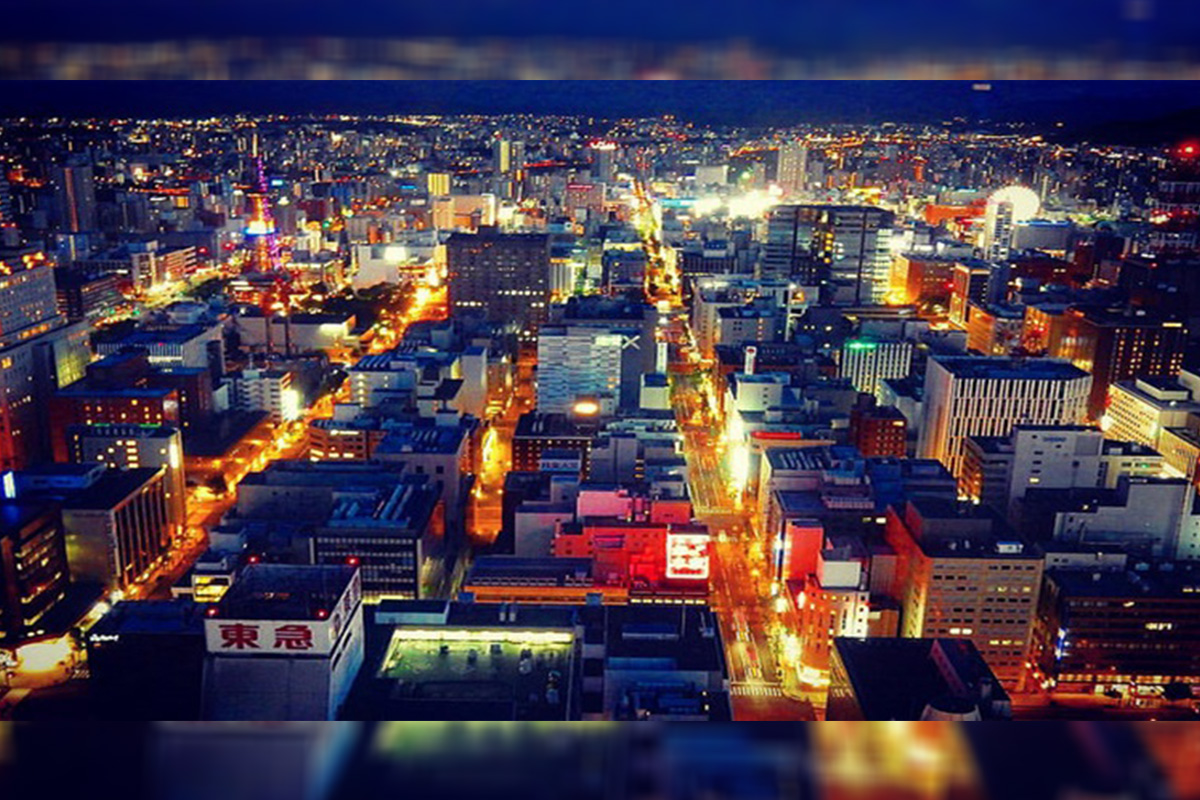 The Hokkaido business community has dismayed at the announcement by Governor Naomichi Suzuki that the prefecture would abandon plans for an integrated resort (IR) due to environmental concerns.

Prior to the announcement it had been estimated that there would have been an investment of between JPY280 to JPY380 billion in an IR, bringing in annual turnover of over JPY 150 billion. It was widely hoped that this could be the long-awaited impetus to turn around the economy and help reverse the depopulation of Hokkaido. Instead, there has been huge disappointment for Tomakomai city and the local business community in the days since Governor Suzuki’s decision.

Tomakomai mayor Hirofumi Iwakura stated, “We are extremely disappointed and wonder why.”

In respect to comments by the Governor that an inability to conduct an environmental assessment on the proposed IR site within the timeframe given by the national government was behind the decision, Iwakura said, “If it was really just about the environment, we could find a way,” adding that the city will not drop its growth plan to revitalise the tourism industry and attract foreign visitors via an international resort.

Hiroaki Fujita, Chairman of the Tomakomai IR Promotion Council, said, “I am not satisfied that these plans have been shelved.”

Fujita said he would continue to be active in IR promotion activities in the future.

Tomoharu Miyamoto, Chairman of the Tomakomai Chamber of Commerce and Industry, stated, “I want people to understand that we need an IR and accept the challenge.”

Survey Reveals More Than 50% of English People Gambled in 2018