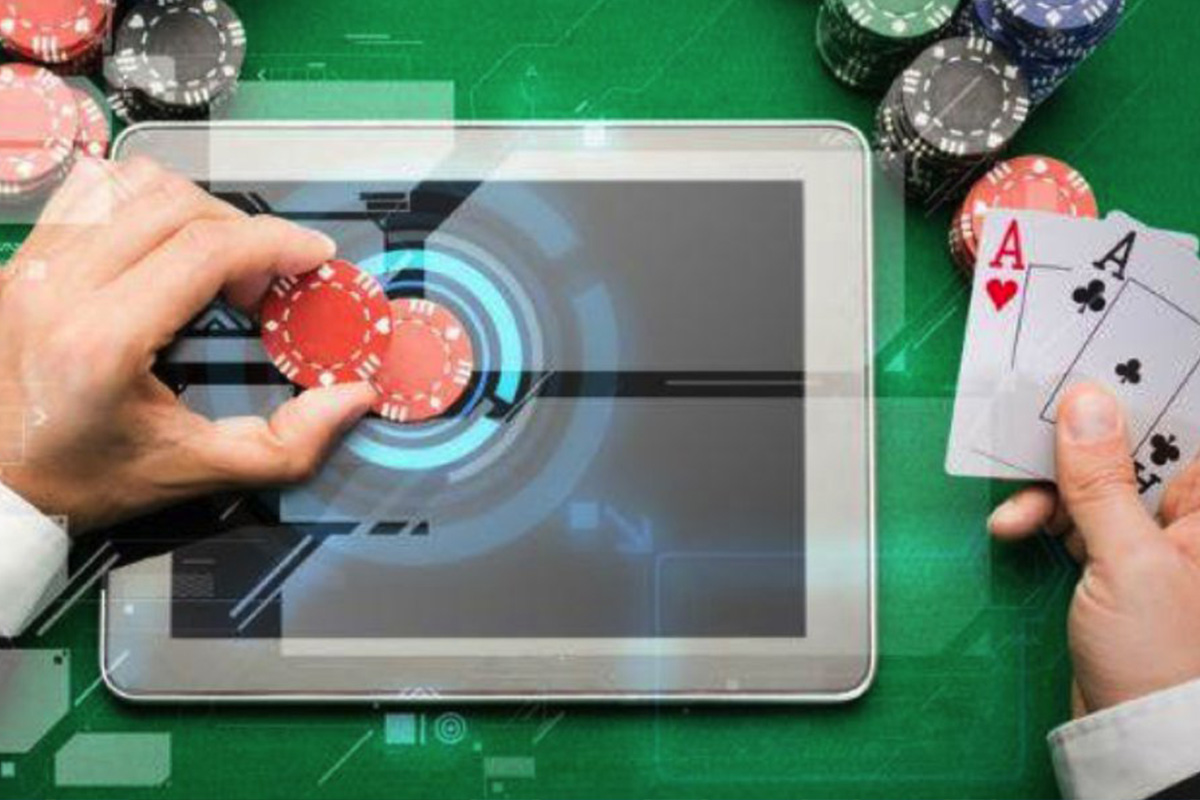 The Health Survey for England 2018 has revealed that more than half of people aged 16 or older in England gambled at some point during last year. The results of the survey also showed that millions of people are overweight, drink too much alcohol, eat badly or fail to do enough exercise.

The survey showed that 53% of people had gambled in 2018, which included buying a lottery ticket, with 56% of men reporting that they had gambled against 49% of women. While the figures have fallen in recent years, the chief executive of NHS England, Simon Stevens, issued a warning not to infer the problems that gambling present had gone away.

“These new stats are a stark reminder of how common gambling is in our society and how easy it is to become addicted, particularly with the aggressive push into online gambling,” Stevens said.

“The NHS never stands still as health needs change, which is why we’re rolling out new specialist services to tackle mental ill health linked to gambling addiction, as part of our long-term plan. But it is high time that all these firms who spend many millions on marketing and advertising step up to the plate and take their responsibilities seriously,” Stevens added.

For this year’s study, 8178 adults and 2072 children (aged up to 15) were interviewed from households across England.