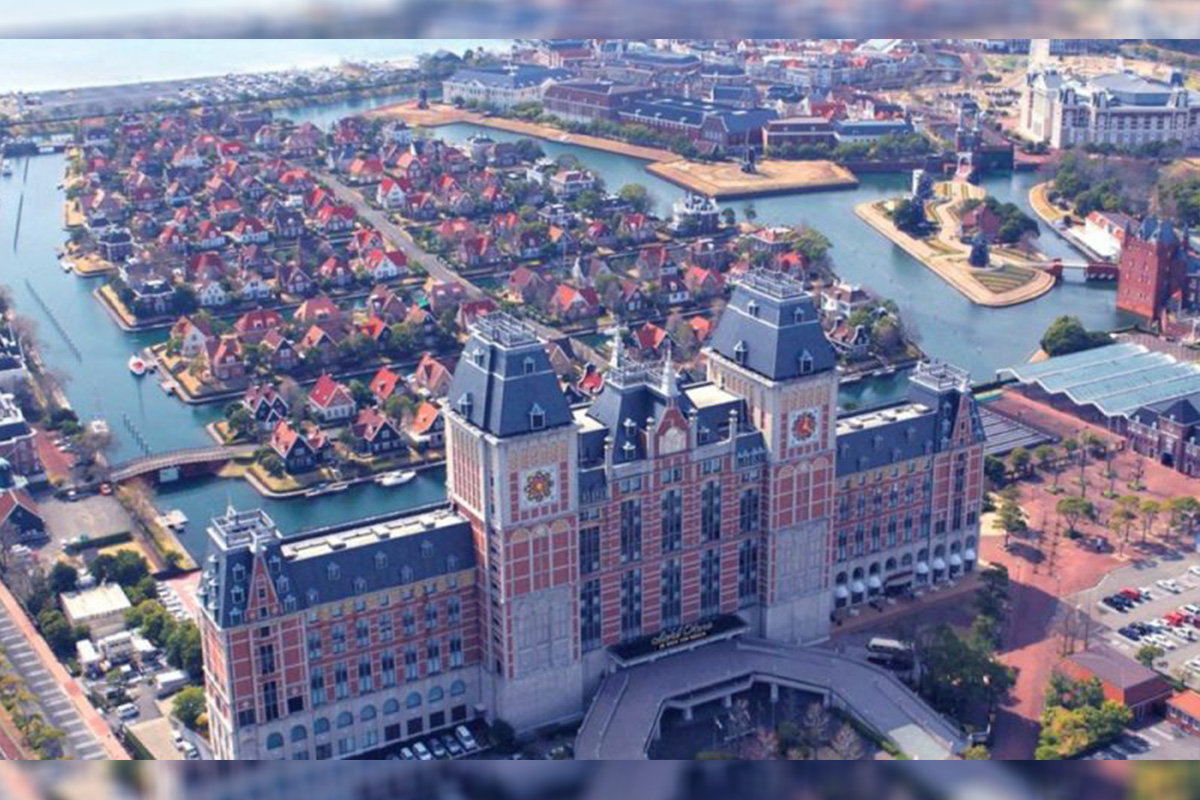 Nagasaki Governor Hodo Nakamura has told his prefectural assembly that his administration plan is to select its IR operator in the next autumn.

In advance of that action, Nagasaki will settle its local implementation policies by March and shortly thereafter conduct the RFP process.

As for the RFC process, at the end of November, it was confirmed by the prefectural government that four potential IR operators had become confirmed participants, suggesting that one firm which had been expected to participate dropped out.

Betgenius Appoints Bill Anderson as its VP for the Americas