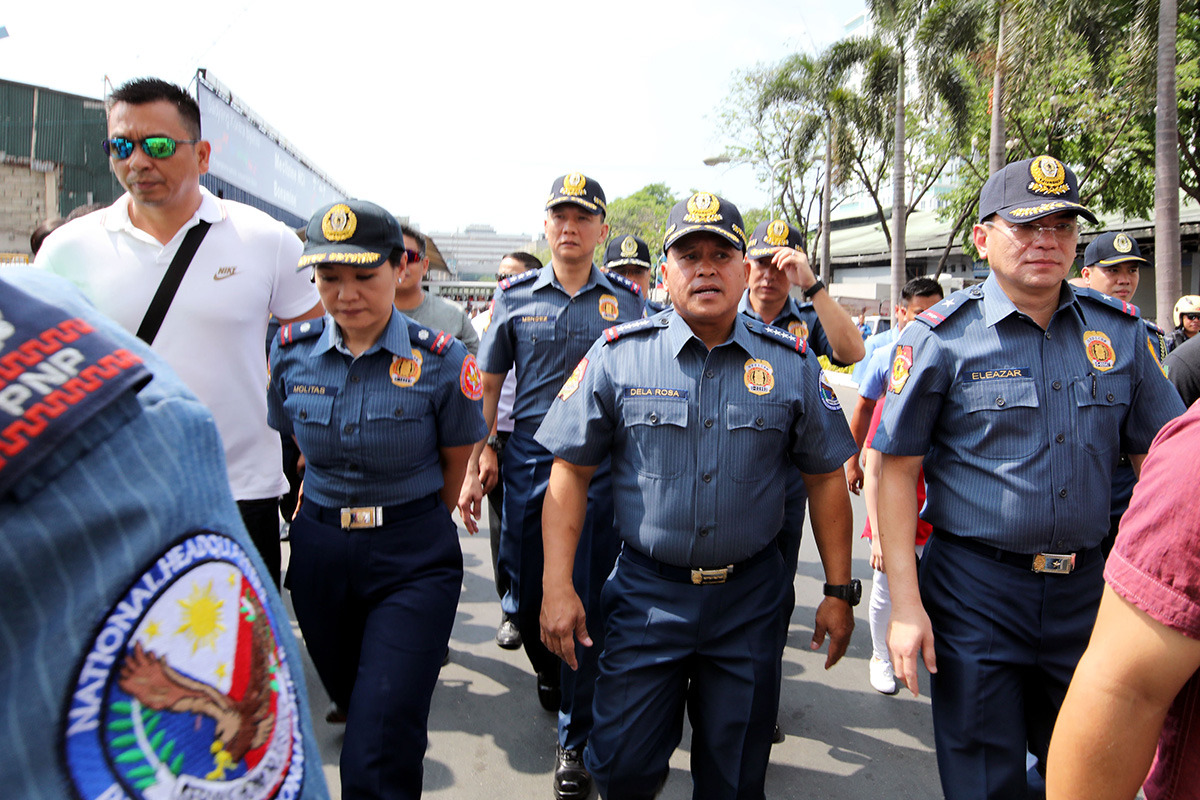 Anti-Kidnapping Group of the Philippine National Police has reported 42 cases of kidnapping related either to casinos or POGOs in the first 11 months of 2019.

The kidnappings, which primarily involved Chinese nationals, included 36 casino-related crimes and six linked with POGOs. Of those, 21 cases have been solved with 21 people rescued, while 58 suspects have been arrested. Instances of casino-related kidnappings appear to have slowed in the two months.

Tourism Secretary Bernadette Romulo-Puyat issued a statement that aimed at reassuring tourists that the Philippines is safe to visit.

“It’s very much (safe). We will not promote a place where we know it’s not safe. Why? If something happens to even a single tourist, it destroys the whole Philippines. We’re not only in touch with the PNP but also the Armed Forces of the Philippines and the local government units. It is to our advantage to make sure that the tourists are safe so that when they come to a particular destination, they’re assured nothing bad will happen to them, that they are safe and secure,” she said.

FBM Looks Back on G2E Asia @ the Philippines