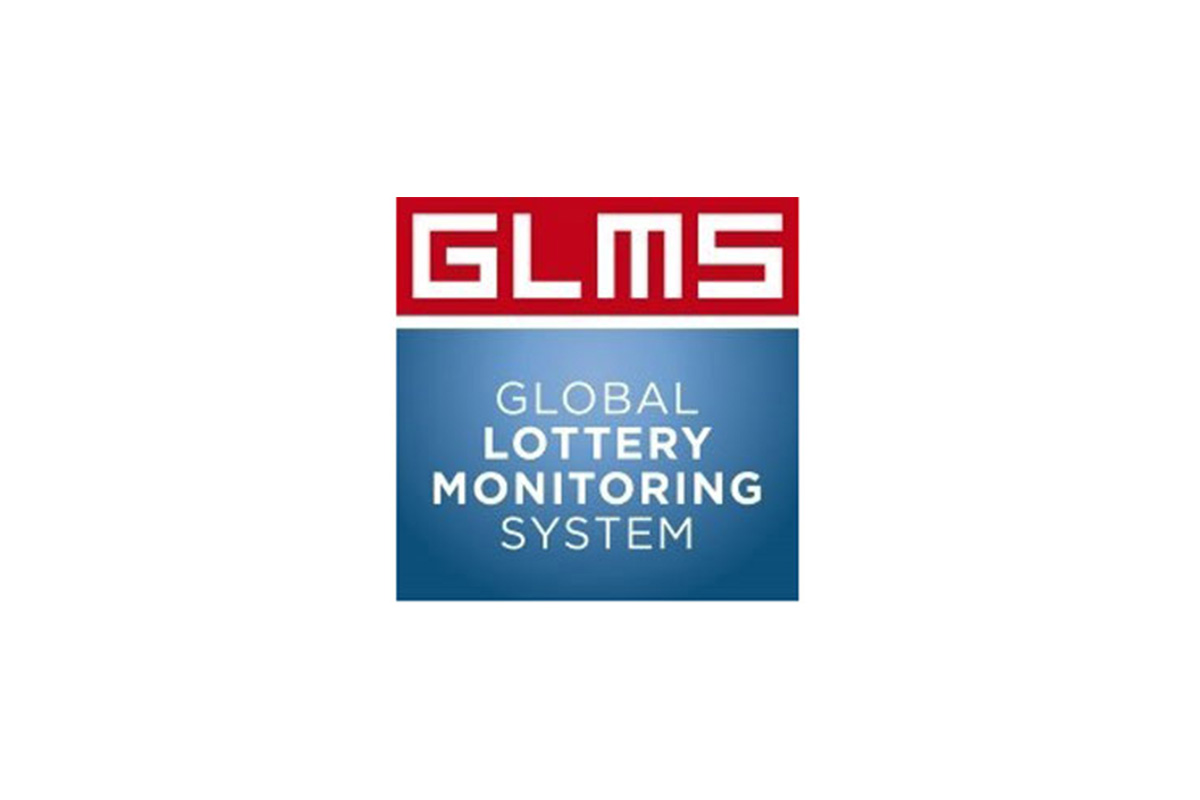 The Global Lottery Management System (GLMS) has revealed that it flagged 157 matches for potentially suspicious activity in 2019.

The majority of alerts from these matches were sent to football partners FIFA and UEFA (alerts for 98 matches). The rest of the alerts were sent to the International Olympic Committee, Tennis Integrity Unit, Esports Integrity Commission, law enforcement authorities, local gaming authorities or regulators.

Meanwhile, the members of GLMS received 787 alerts over irregularities to betting patterns, 570 of which were recorded in Europe, with 88 in Asia and 65 in South America. Football accounted for 450 of the 570 alerts in Europe.

In his message to partners and members, GLMS President Ludovico Calvi wrote:

“Looking back to the year 2019, we are proud to have so many achievements added to our track record. The year saw growth in the GLMS membership base, new key partnerships, the organization of an important educational event in Lausanne, as well as a General Assembly during which we had the opportunity to update our members on the progress of our work.

“We also further enhanced our communication channels, notably via the creation of a new website, which we invite you to regularly visit at www.glms-sport.org. In 2019, we were also excited to see the long-awaited Council of Europe Convention on Sport Competition Manipulations come into force.

“As you will read from our report, we were quite operationally active throughout the year, flagging early warning signs based on evidence and data related to sporting events across countless categories to our partners; as well as collaborating and delivering critical analysis and intelligence in our reports to our GLMS stakeholders, upon request.

“As we look ahead to 2020, we will continue in our effort to expand our global membership base. We are also planning to open a new Integrity Hub in Canada, following Hong Kong to further consolidate the process of globalization of GLMS targeting North American jurisdictions.” 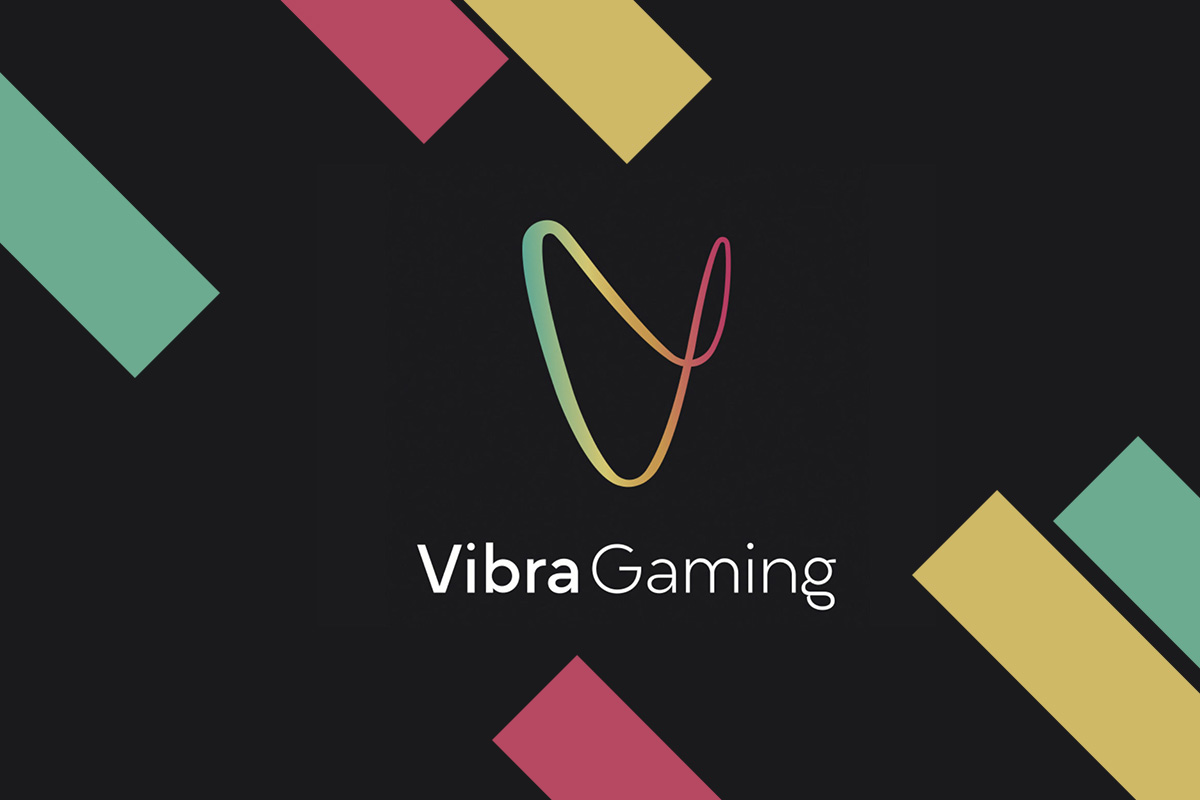 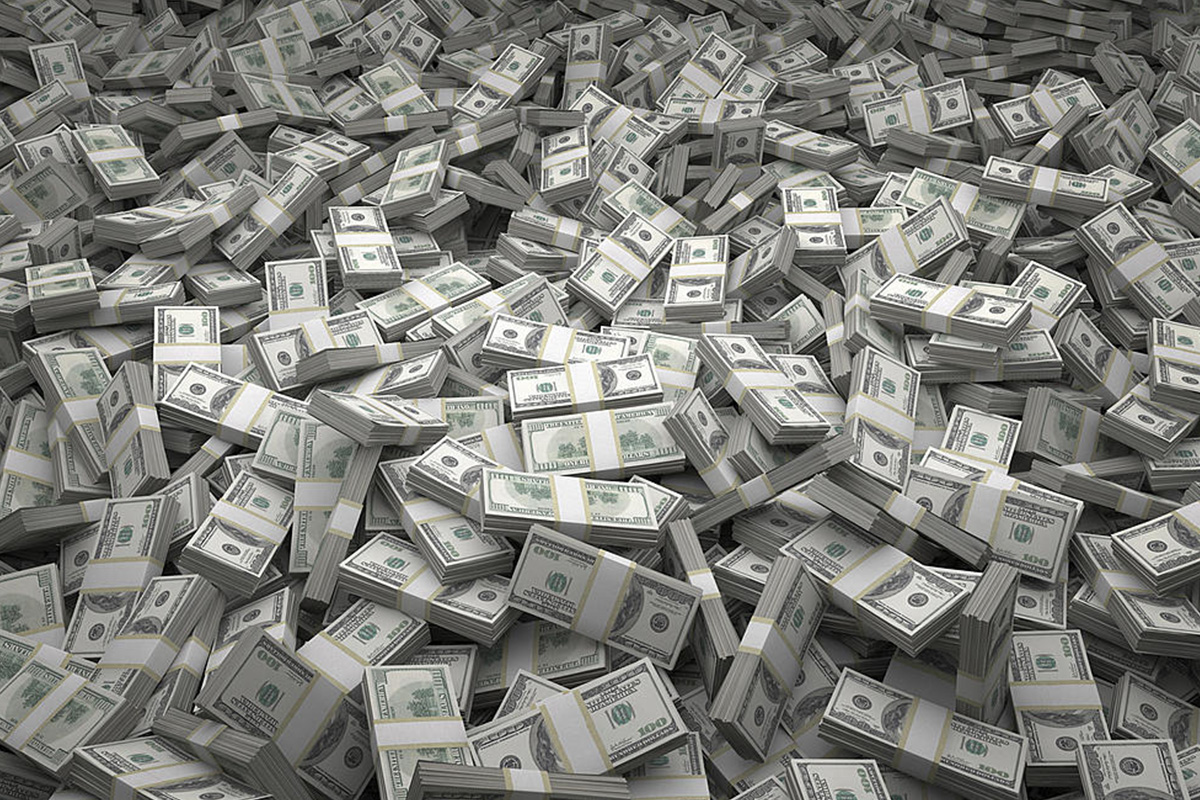 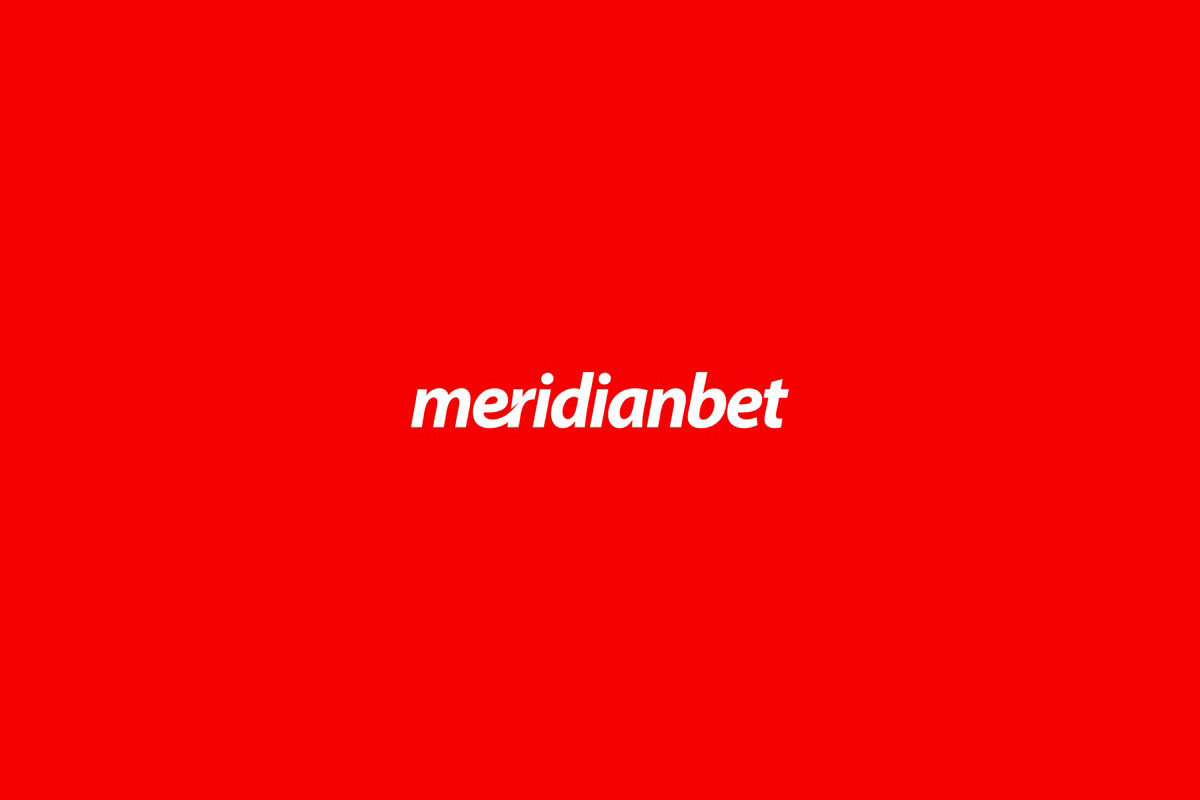