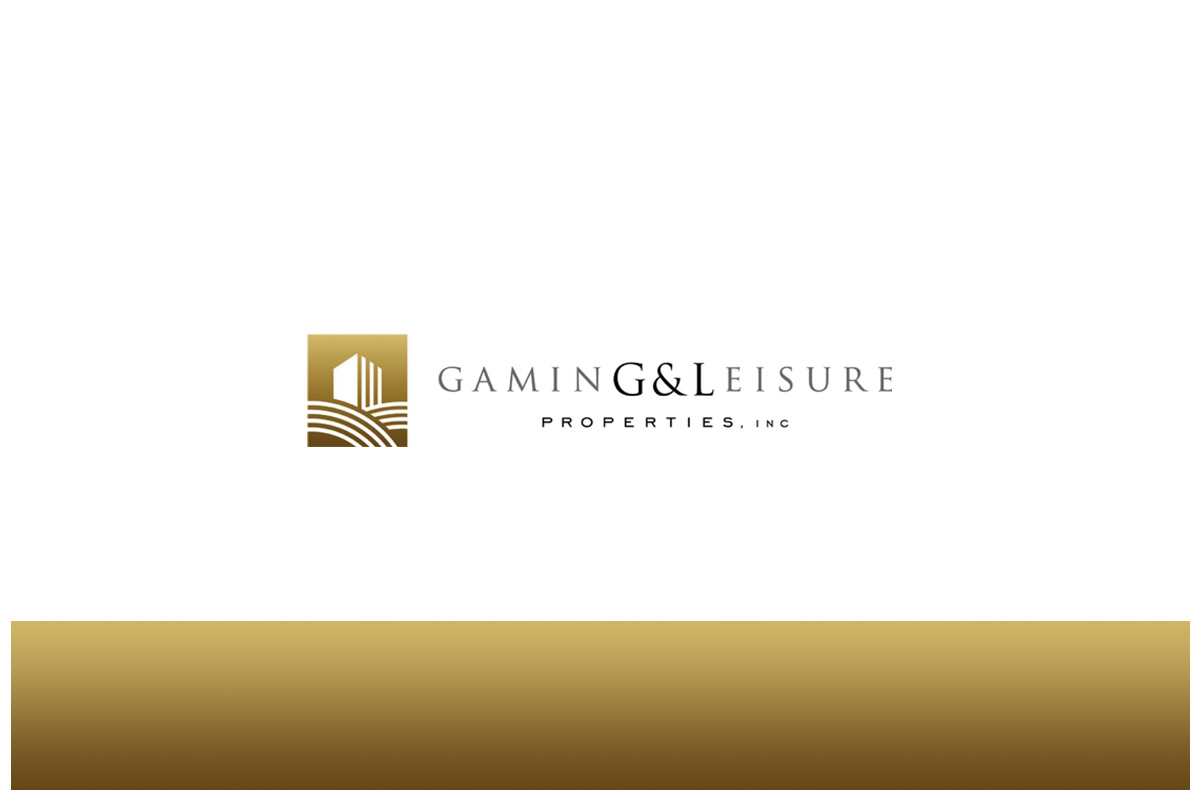 Gaming and Leisure Properties, Inc. (NASDAQ: GLPI) (“the Company”) announced the income tax allocation for federal income tax purposes of its aggregate distributions in 2019 of $2.74 per share of common stock (CUSIP: 36467J108).

Gaming and Leisure Properties’ tax return for the year ended December 31, 2019, has not been filed.  As a result, the income tax allocation for the distributions discussed above has been calculated using the best available information as of the date of this press release.

Please note that federal tax laws affect taxpayers differently, and the information in this release is not intended as advice to shareholders on how distributions should be reported on their tax returns.  Also note that state and local taxation of real estate investment trust distributions varies and may not be the same as the taxation under the federal rules.  Shareholders are encouraged to consult with their own tax advisors as to their specific federal, state, and local income tax treatment of the Company’s distributions. 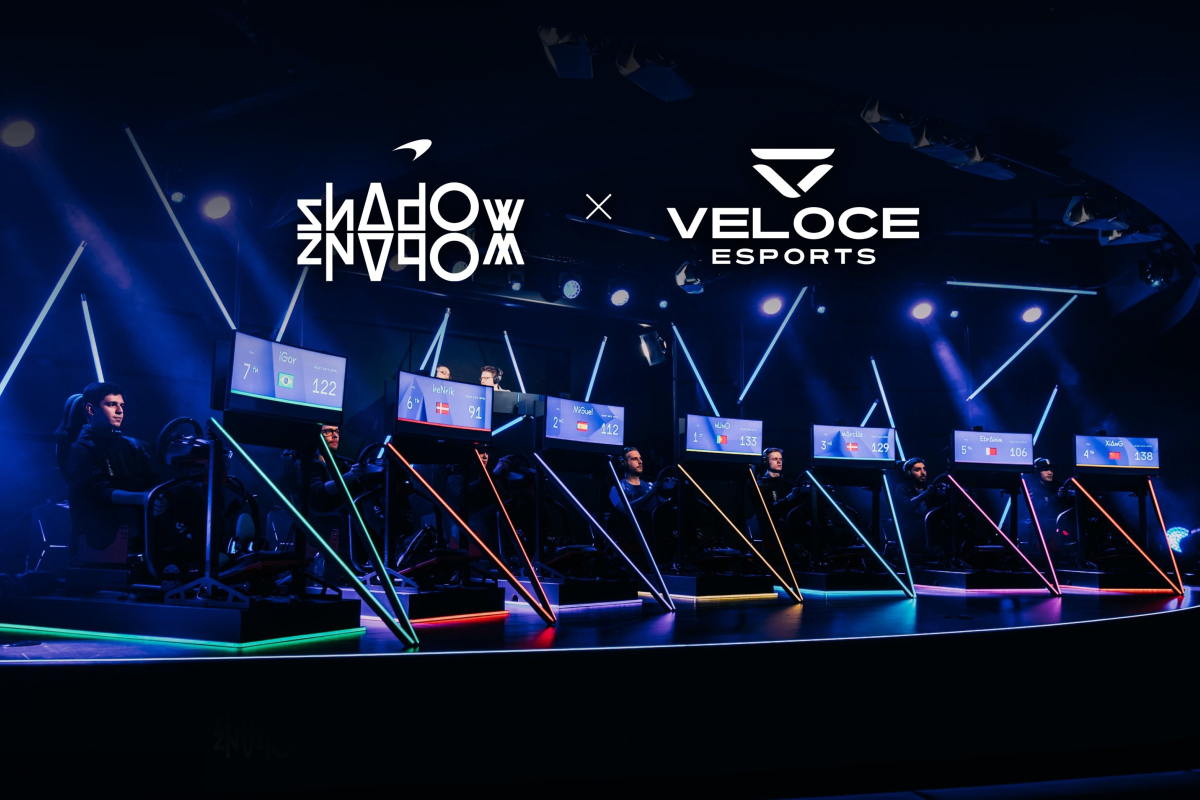 McLaren Racing has partnered with leading esports provider Veloce Esports to deliver a multifaceted programme around the fast-growing industry of gaming and sim racing.

The partnership will see Veloce manage and develop McLaren’s elite esports team, focussing on event success, gamer development and the positioning of the esports team internationally.

Additionally, McLaren and Veloce will work together to create an academy for the world’s most promising racing gamers and establish a ‘staircase of talent’ – with the ultimate goal being a seat in the McLaren esports team.

“We are delighted to begin this new partnership with Veloce Esports with our clear focus on continuing to engage a new, younger generation of motorsports fans. Joining forces with an ambitious and forward-thinking company in Veloce is the next significant step to build on the great progress we have already made in the esports category over the last few years,” Mark Waller, Managing Director of Sales and Marketing at McLaren Racing, said.

“The popularity and growth of esports has been well-documented in recent weeks and that trend looks set to continue even once racing on track resumes. Our aim is to develop and nurture fresh talent via the virtual academy, drive the performance of our esports team and carve new ways of attracting and interacting with fans from around the world,” Mark Waller added.

“We are thrilled to be working with such a pioneering and iconic team as McLaren Racing, which has a renowned history in motorsport. We share a passion for competition and innovation, and I know this partnership will establish the ultimate destination for fans to interact and a unique space for the best gaming talent in the world to compete as a team. We are incredibly proud and look forward to building a full-scale esports ecosystem with McLaren,” Jack Clarke, CCO and Co-Founder, Veloce Esports, said. 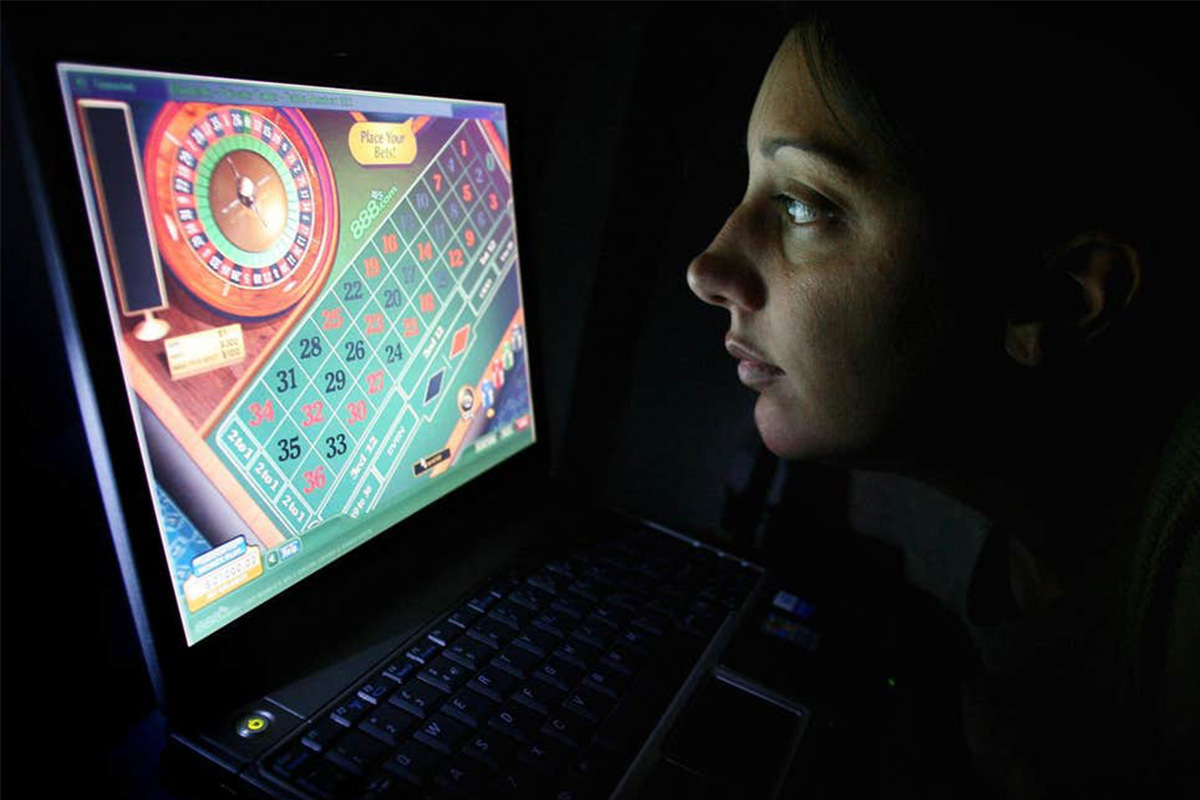 The UK Advertising Standards Authority (ASA) has reported that gambling advertising visibility for under-18s is now at the lowest point since 2008.

Similar to general exposure, gambling advertising subjection also dropped significantly. Children were on average exposed to 4.4 gambling ads per week at its peak in 2013. That fell to 2.5 per week in 2019, the lowest since 2008 at 2.2. 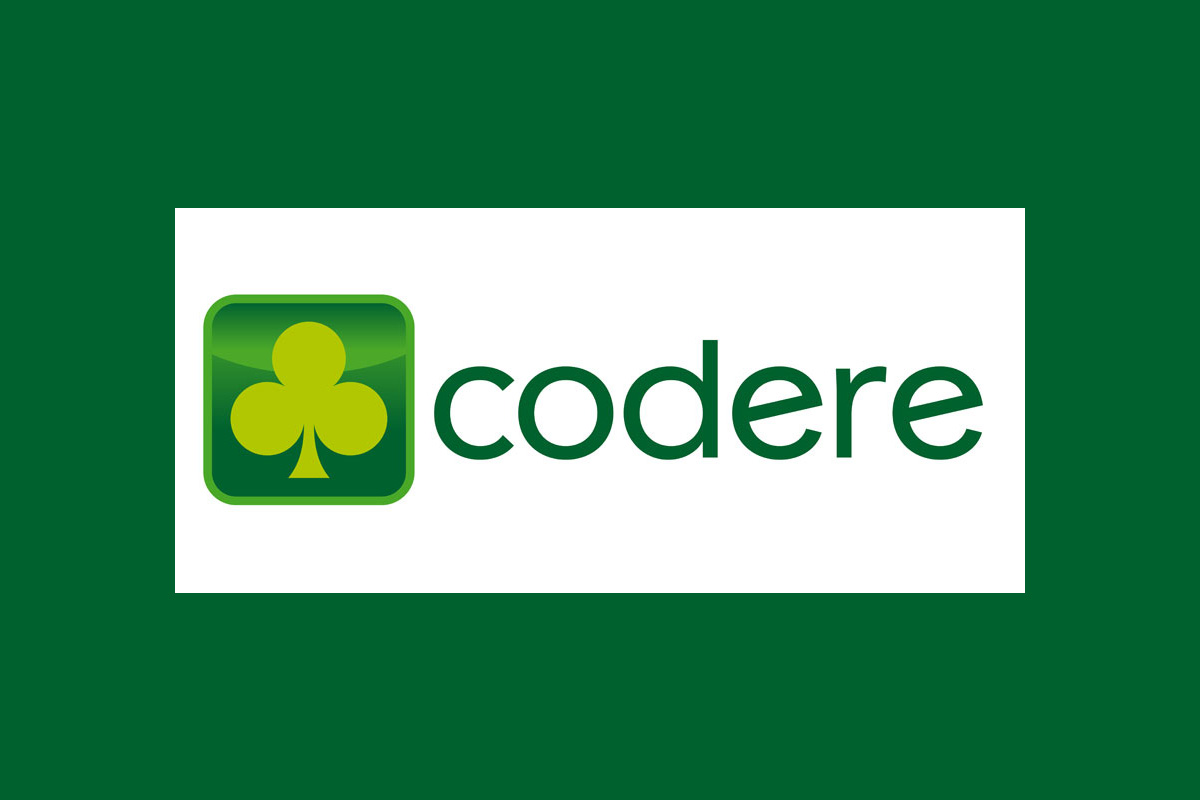 According to reports, Codere SA is seeking emergency funding solutions that have failed to convince creditors to help their company recovery plans.

Codere is currently sustaining its company on the verge of bankruptcy via a €130 million credit facility that is expected to run out by the close of trading in July.

Meanwhile, financial advisor Bank of America has failed to renegotiate terms of debt maturity with US bondholders Silver Point and Abrams Capital.

The eyes of Bolsa Madrid have turned to the next actions of Codere president Norman Sorensen to collect immediate money.

In a race against time, with a view to selling its individual South American business units (Argentina, Mexico and Uruguay), Codere could secure a further amnesty for debt paid.

However, a selling option for LaTam would be undertaken under unfavourable conditions, following currency collapses reported across its entire portfolio in South America.