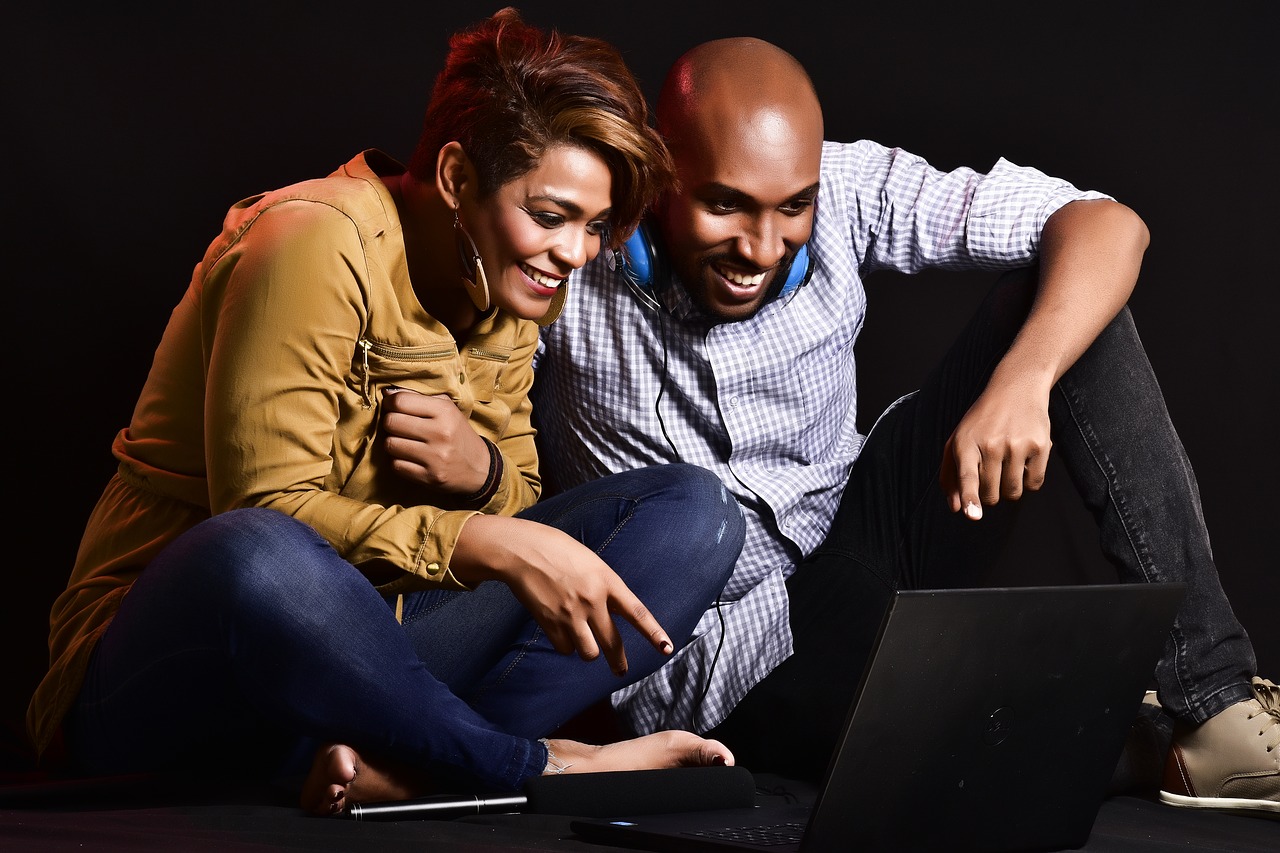 4.8 million viewers tuned in to watch the Virtual Grand National 2020 created by Inspired Entertainment, Inc. (Inspired”) (NASDAQ: INSE), the Company announced today. Potters Corner won the virtual race, but the real winner was NHS Charities Together, the UK National Health Service organization that will receive the event’s approximately £2.6 million in profits, donated by Inspired and all bookmakers operators as part of the fight against COVID-19.

Inspired’s Virtual Grand National was televised on ITV in the UK at 5:00 PM on Saturday, April 4, 2020, in place of this year’s Randox Health Grand National, which was canceled due to ongoing COVID-19 concerns. Featuring a stunning, fully accurate re-creation of the Aintree Racecourse, Inspired delivered an ultra-realistic 3D CGI representation of The Grand National, as officially licensed by the Jockey Club, allowing viewers to experience the world’s most exciting and iconic steeplechase using the latest, best-in-class graphics animation.

“Virtual Racing has predominantly been used as an added feature, providing a continual stream of betting content during quiet periods or leading up to some of the biggest sporting events. However, this year’s race has proven Virtual Sports are realistic enough to take center stage,” said Steve Rogers, Chief Commercial Officer of Virtual Sports for Inspired. “In addition to the extensive viewership, Virtual Grand National was trending second worldwide on Twitter on Saturday.   This is a great example of how Virtual Sports can plug the gap and bring people together for some relief during these difficult times just as real sports do.”

Major betting operators throughout the UK offered odds on the Virtual Grand National and contributed their profits from the race to NHS Charities Together as did Inspired.

Announcing the donation to NHS Charities Together, Betting and Gaming Council Chief Executive Michael Dugher said, “We are overwhelmed with the public support for the Virtual Grand National and for NHS Charities Together. Millions joined in the fun in honor of one of Britain’s greatest sporting events and helped raise a fantastic amount for our brave heroes in the NHS. It was heartwarming to see pictures on social media of so many people enjoying themselves.”

Inspired’s Virtual Sports uses life-like graphics to mimic the experience of real sports betting, thanks to the technology that has evolved over nearly two decades. Each event lasts around 90 seconds and games are designed to be easy to play.   Inspired has the largest array of sports available 24/7, providing a consistent stream of sports betting content, even at times when live sports are not feasible. Virtual Sports provide new revenue streams for gaming providers that can be easily integrated into existing sportsbooks and websites.   Trailers and demos of the latest Virtual Sports offerings are available at www.inseinc.com/virtuals/.

Related Topics:Virtual Grand National
Up Next 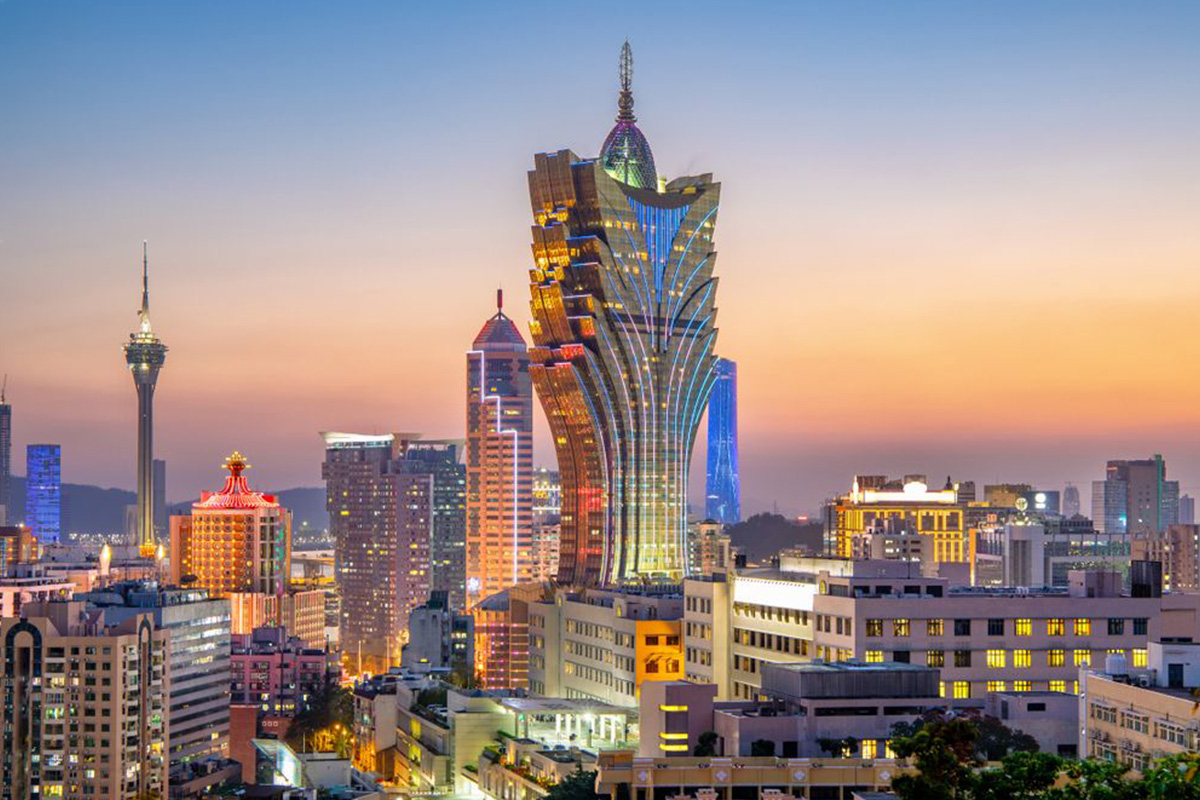 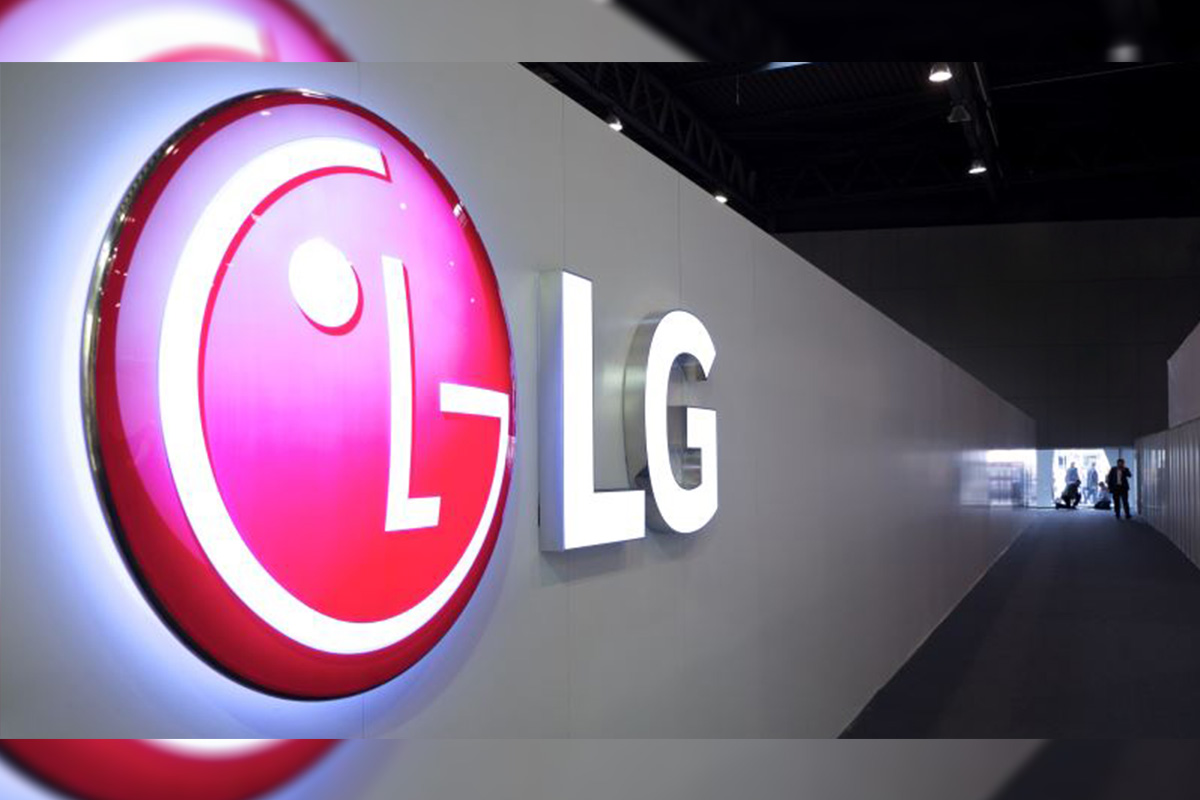 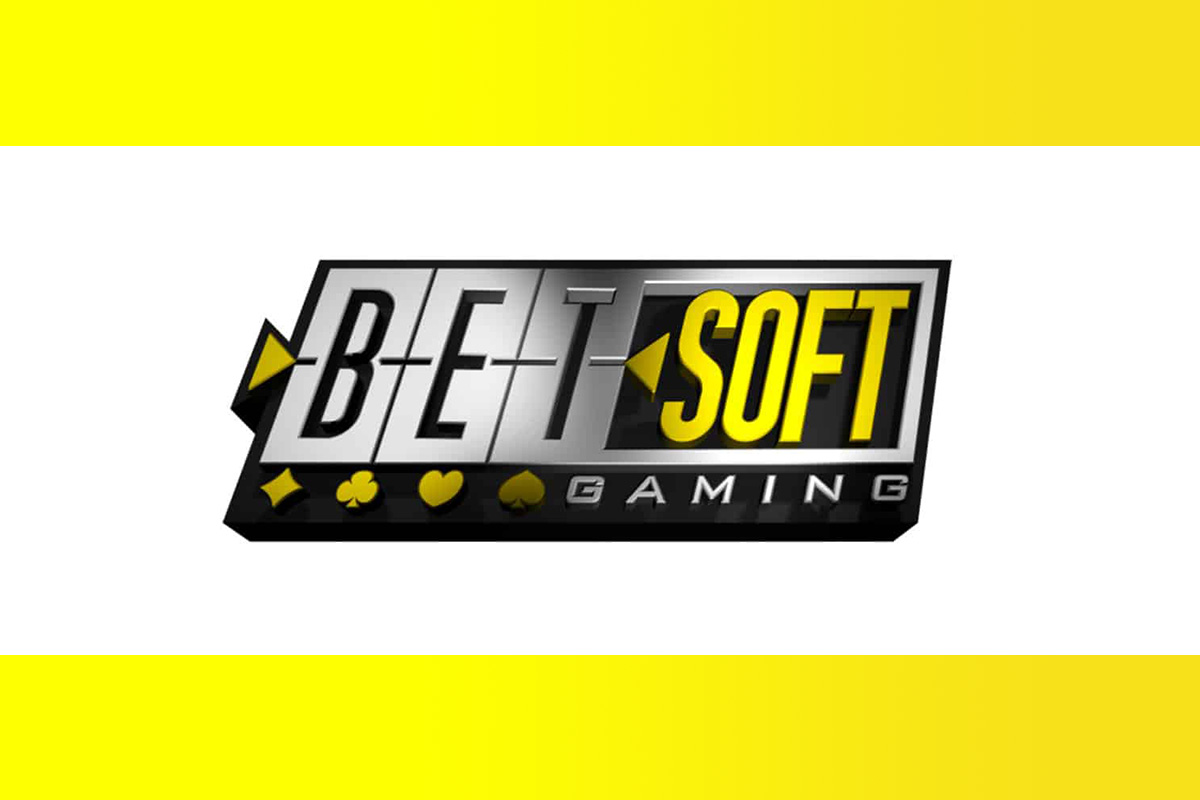