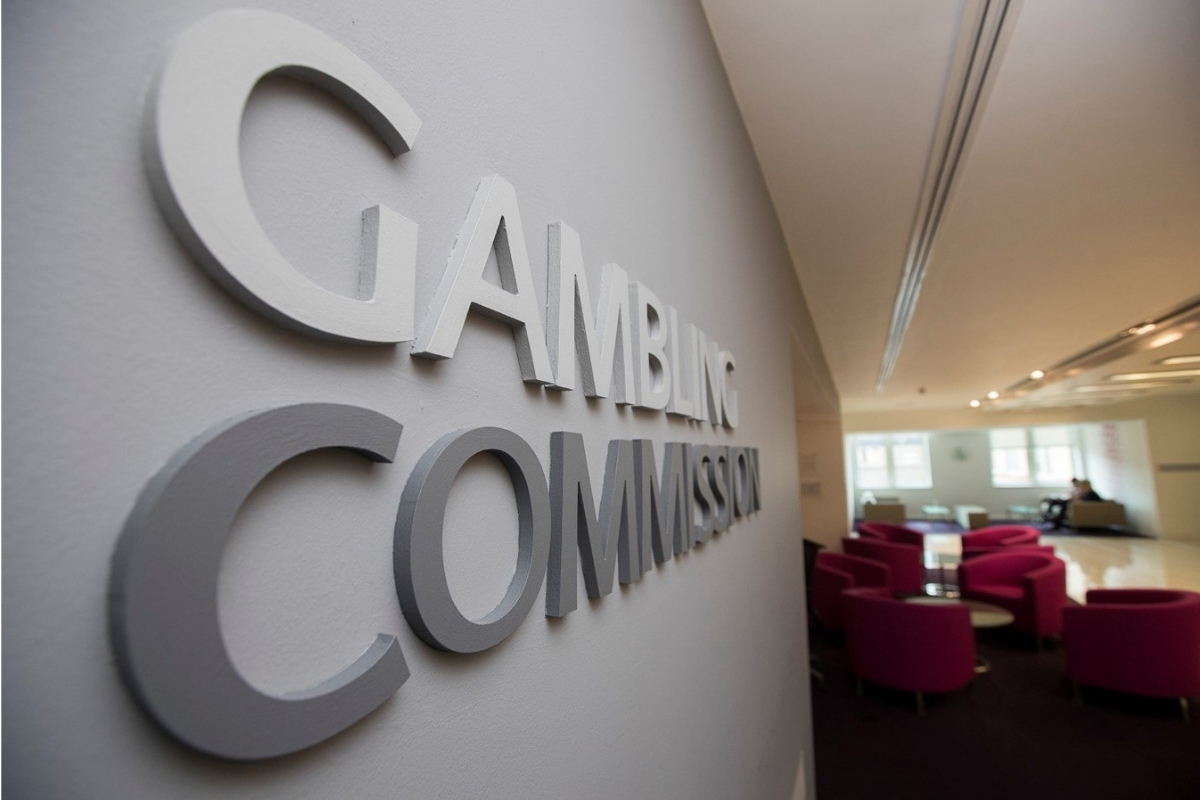 The UK Gambling Commission (UKGC) has published further data showing the impact of the Covid-19 lockdown on gambling behaviour.

The latest data is consistent with the first two sets and also highlights an increase in real-event betting and sports betting, partly due to the return, in May, of top-flight football through the German Bundesliga.

Overall participation has decreased but some engaged players are spending more time and money gambling on certain products. Overall average spend per active customer increased by 17% in May, compared to April.

A key component of the guidance issued to operators in May was the instruction to prevent reverse withdrawal options from June onwards. The data gathered throughout May showed significant usage of operator reverse withdrawal functions, suggesting that the Commission’s updated guidance was both appropriate and timely, and will ensure consumers are better protected from harm during the lockdown period. 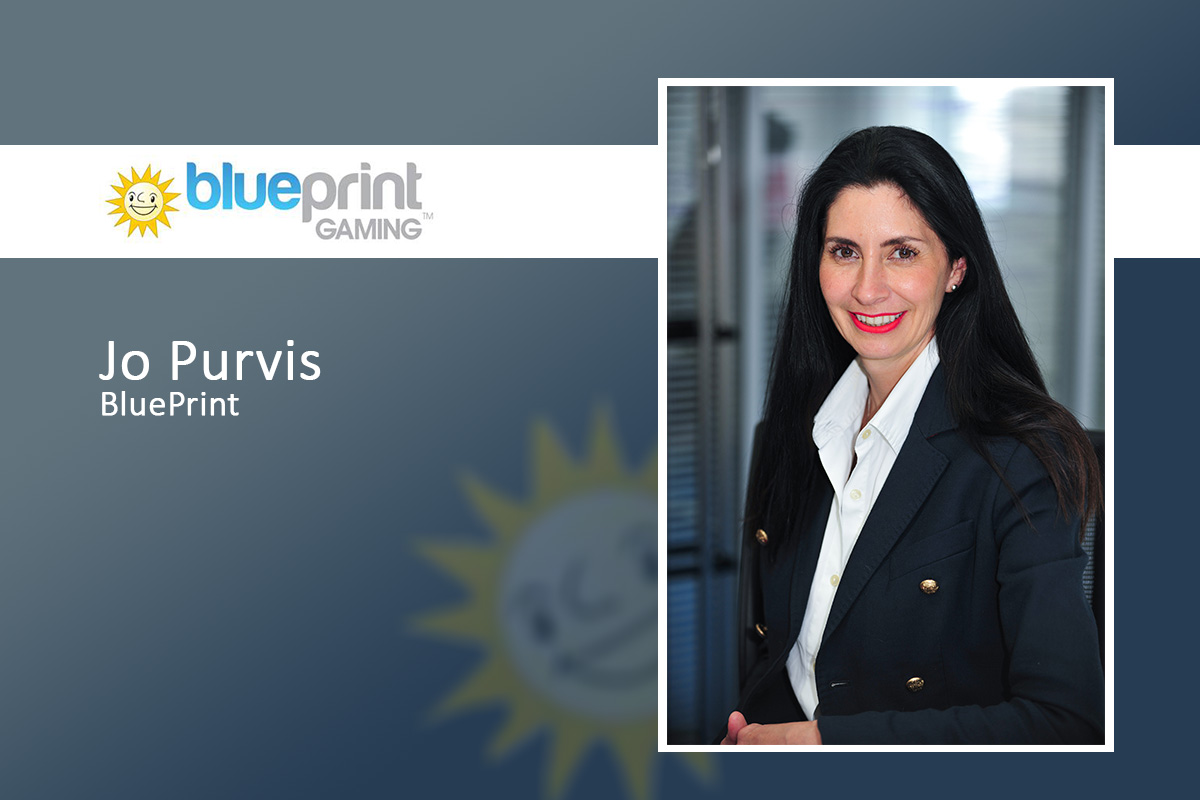 Following the release of Blueprint Gaming’s blockbuster slot ted™ Megaways™, we caught up with Jo Purvis, the company’s Director of Marketing and Relationships, to find out more about the development of its latest slot featuring everyone’s favourite crude bear and what plans it has for the remainder of the year

European Gaming: You’ve just announced the release of ted™ Megaways™, what was the thinking behind creating a new slot that once again features the popular bear from the 2012 film?

Jo Purvis (JP): The original slot made a huge impact when it was first released a few years ago and is still one of our most popular slots today, with operators and players appreciating the way in which we brought the obnoxious bear into the casino world. So, it made sense to give it the Megaways™ treatment and add 117,649 different ways of winning. The latest iteration of the game has already caught the attention of the casino environment and it became one of the most eagerly anticipated releases of the year.

European Gaming: How does the gameplay differ from the original title that proved such a hit?

JP: The easy option would have been to simply add the Megaways™ mechanic to the original slot’s gameplay, but we were keen to develop a new game from scratch in order to bring in a range of new features that fans will love, and that’s exactly what we’ve done. Keeping the essence of the original hit, players will quickly discover that this latest instalment offers an even more raucous gaming experience.

Of course, the use of Megaways™ completely changes the base gameplay but we’ve also evolved the mechanic to introduce a few twists along the way. In addition to cascading wins and a mystery symbol that can appear on any spin, triggering the bonus round will present players with the option to take either 12 Thunder Buddies Free Spins or spin the Thunder Wheel to be awarded a random combination of free spins and minimum Megaways™.

As the rowdy bonus round progresses, players will earn additional free spins and power their way through the seven minimum ways ladder to reach the full Megaways™ gameplay by collecting ted™ symbols appear on the reels.

European Gaming: Blueprint has a strong reputation for delivering quality Megaways™ games to the market, how has the mechanic helped to broaden your slots portfolio? How do they compare with your in-house developed titles?

JP: Our Megaways™ titles have strengthened the Blueprint portfolio to become even more diverse, complementing in-house developed titles such as our Jackpot King releases and converted slots from the Reel Time Gaming (RTG) retail library. Our games feature a wide range of themes and styles, which makes us appealing to operators looking to offer a real mix of slots to their customers.

We’re proud of the way in which Blueprint has taken the mechanic to a wider audience and evolved the experience to a new level. We were the first to acquire the licence from Big Time Gaming (BTG), who did a magnificent job in creating an innovative concept that is enjoyed by players across the globe. What we’ve done is take it to new heights by incorporating additional functionalities. Our innovative Power 4 Slots concept is an example of this, allowing users to play across four sets of reels at the same time and receive an amplified Megaways™ experience as well as the number of winning combinations available.

Our contribution to the Megaways™ brand is significant enough that others are now looking at Blueprint as well as BTG to see what the next development for the mechanic will be. That includes how it can be utilised as a wider commercial asset, such as brand exclusive Megaways™ game, which other operators are now offering well after Blueprint started the trend.

European Gaming: ted™ Megaways™ follows on from recent branded releases such as Rick and Morty™ and Sausage Party, is there a particular reason why Blueprint decided to work with these brands?

JP: We have a ‘tongue-in-cheek’ approach to creating slots and these brands all fit the genre of game we’re looking to develop. Anyone who’s familiar with the films and TV show in question will know they’re not too serious and provide plenty of laughs, and that’s what’s we aim to achieve when adapting these kinds of brands into a slot game. Players will come back for more if they engage with the graphics, animation and sound alongside the game structure.

Developing branded games aren’t as straight forward as it may seem on the surface, with IP owners holding strict guidelines when it comes to games development. However, we work very closely with leading IP owners and we’re always the first to receive news of the latest licences available, as a result of our strong reputation for delivering quality branded titles.

European Gaming: Can you provide us with a sneak peak of what’s in store for the future from Blueprint?

JP: Branded games will continue to form part of our games roadmap and we’ve got new versions of Sausage Party™ and Rick & Morty™ coming out later this year that we’re really excited about. We’ll also be bringing some new blockbuster brands to the iGaming world for the first time that we’re certain Blueprint fans will enjoy.

The main aim is to carry on developing unmissable gaming experiences for players and provide operators with a diverse range of games to choose from as they evolve their online casino offering. We have more Megaways™ releases and converted RTG titles in the pipeline too. Rest assured, we’re in for a busy end to the year! 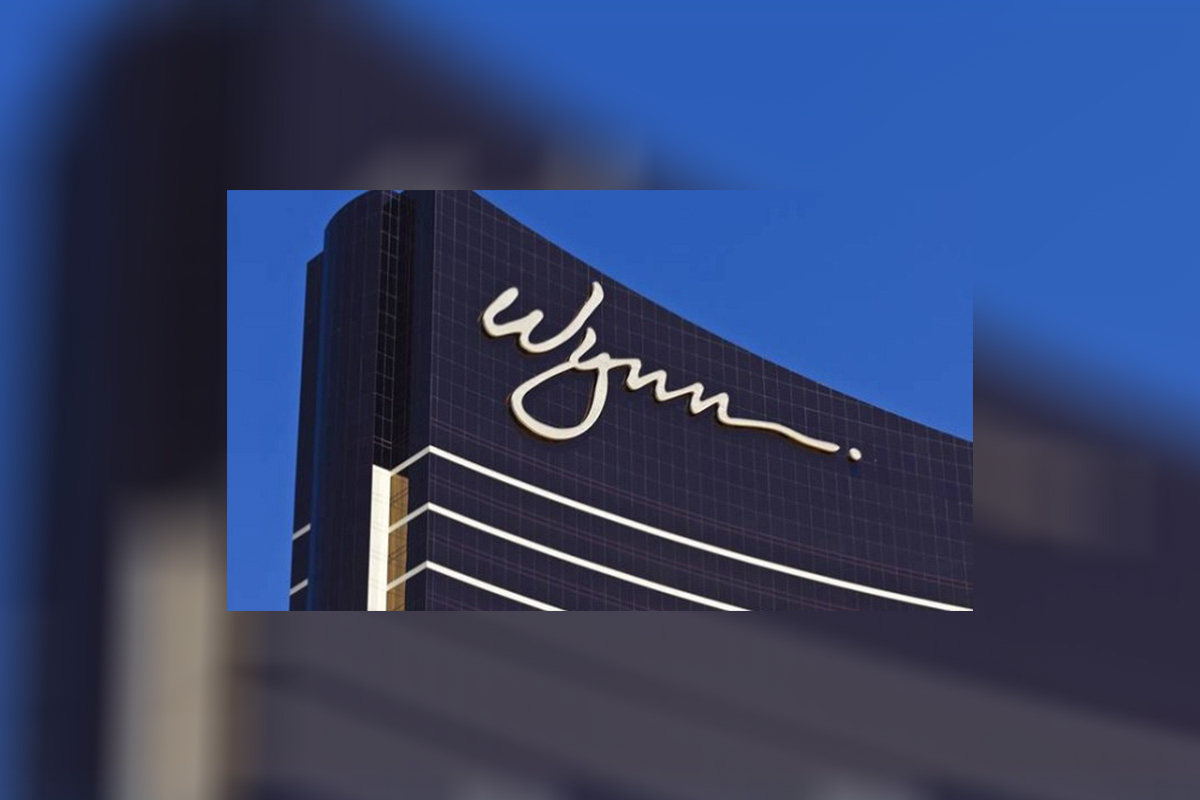 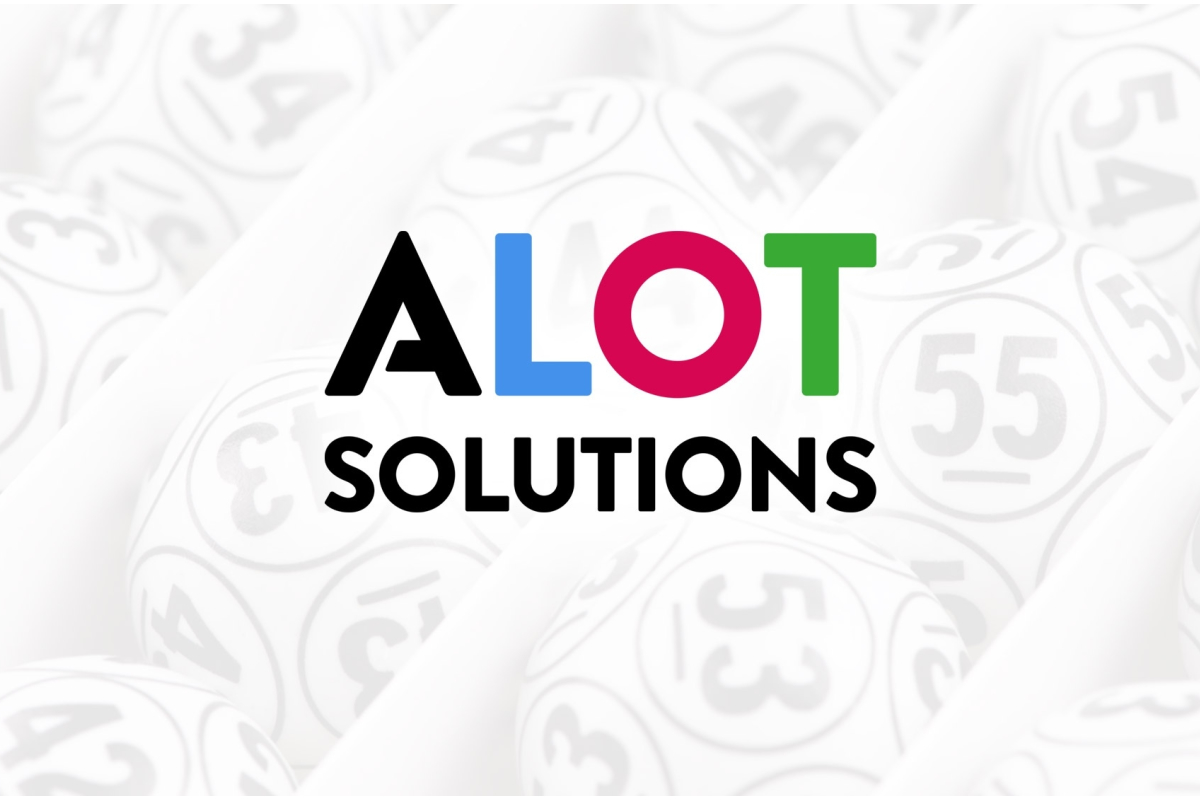 ALOT Solutions has today announced that it has made a significant equity investment in G Games – a leading game design and development company that ‘puts fun at the heart of real-money games’ for state and private lotteries around the world, as well as online casinos and sportsbooks. G Games will continue to operate independently.

This investment further enhances ALOT Solutions’ offering of Prize Cover, Technology and Content as the business continues to expand. It will also enable ALOT Solutions and G Games to further collaborate on ad-hoc strategic opportunities such as lottery tenders.

Paul Dolman-Darrall, CEO of G Games commented: “I am pleased to have ALOT Solutions on board as an investor. I believe the relationship will help both businesses expand and explore new and exciting opportunities. Over the last few years we have grown our lottery client base significantly and are now working with Sisal in Italy and Morocco; Milli Piyango; Latvijas Loto; Norsk Tipping; Lottomatica; Snai; and Danske Spil among others.”

ALOT Solutions CEO Michael Carruthers commented: “This is another significant investment for ALOT Solutions in a class-leading B2B lottery supplier. I am very impressed by G Games’ lottery content and the reach they have in the industry and I look forward to working more closely with them over the coming months and years. This investment will help us to grow faster as we power innovation in the lottery, gaming and prize promotion sectors to benefit players, operators and their good causes.”