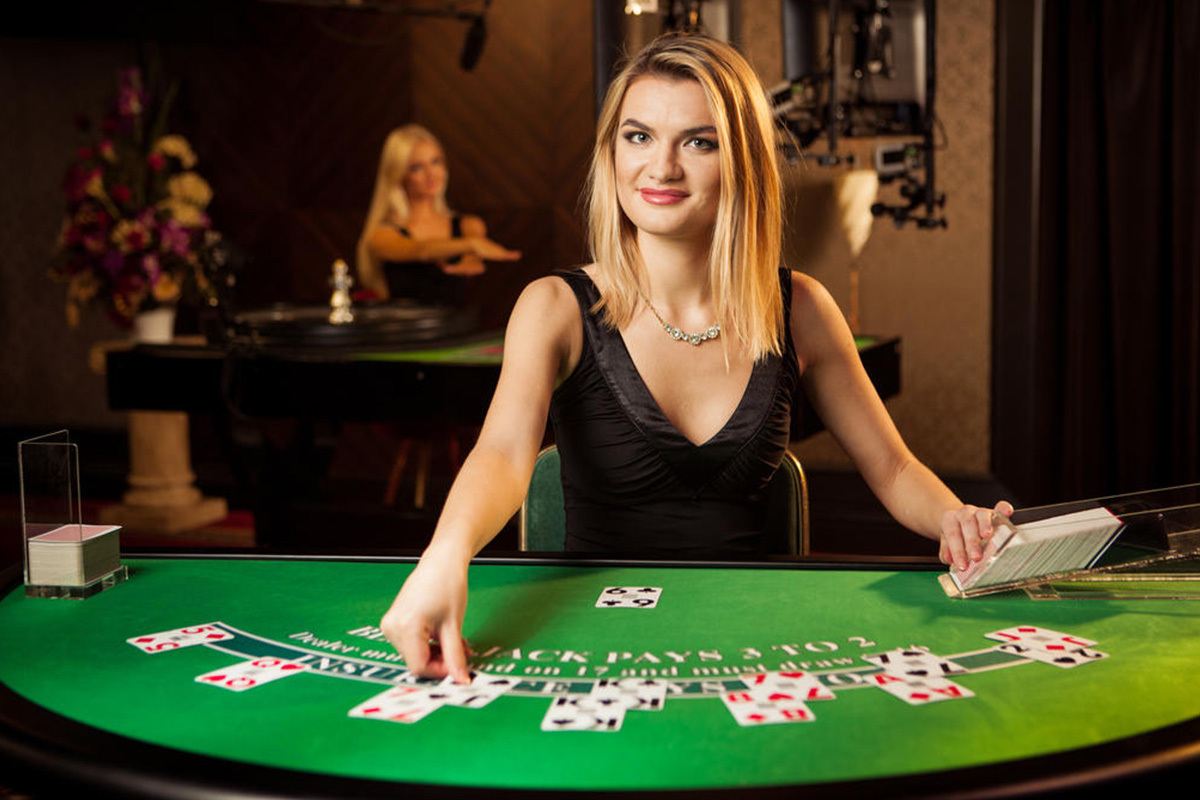 Evolution CEO Martin Carlesund said: “The strong development for Evolution continued during the second quarter. The quarter has been eventful with several product launches and a very high demand, partly due to the lack of sports betting games through a large part of the period, but we also see strong underlying growth. At the end of June, we announced a recommended offer to the shareholders of NetEnt with the aim to expand Evolution’s offering with market-leading slots and to continue towards our vision to become the global leading provider of online casino.

“Revenues for the second quarter amounted to EUR 128.3 million (85.7), an increase of 50 percent compared to the corresponding period last year. EBITDA amounted to EUR 81.1 (42.7) with a margin of 63 percent. The margin has been positively affected by high demand and that we have operated fewer tables due to the pandemic. However, the lower number of tables has had a negative effect on revenue both through lower fees from our dedicated environments and through lower capacity than normal. For the January-June period, the margin was 60 percent, meaning we have a good distance to our previous prediction of improving the margin level this year compared to 2019.

“Evolution’s vision is to become the leading B2B provider in online casino. An acquisition of NetEnt means that we can accelerate the pace towards this vision. To add NetEnt’s leading slots to Evolution’s strong Live Casino offering will create a very strong market position significantly faster, especially in the USA, and together with clear synergies we believe this to be a strategic and highly attractive acquisition. A future Evolution with two verticals as the foundation will increase cash flow and reduce risk, while the growth potential increases. The bid process continues according to the previously announced time schedule.

“During 2020, Evolution has continued and strengthened its focus on products and innovation. Our ability to develop new unique games while at the same time creating new variants of traditional games is important to further strengthen our leading position in Live Casino. So far, we have launched 8 out of the 12 games that we will launch this year. After the end of the quarter, we launched another one – Crazy Time – which is the most expensive and time-consuming game that we have developed to date. The reactions were instant, and we are overwhelmed by the positive reception among both players and operators.

“All new titles, especially in the Game Show category, contribute to a generally higher interest in Live Casino. To meet the increasing demand, it is vital that we continue to expand our studio capacity. Our Pennsylvania studio will be our 9th studio. Upcoming additions include a studio in Michigan and an English speaking studio in Lithuania.

“During the quarter we signed an agreement with Golden Nugget that will see Evolution’s US Live Casino services to be added to their existing online offering in New Jersey. The agreement consolidates Evolution’s leading position in New Jersey, while also providing a strategic platform to explore additional opportunities together with Golden Nugget in other states as the regulation of online casino in the USA continues.

“It has been an intense first half of the year impacted by Covid-19, which has entailed here-and-now problem solving. Since a few months back, we have a more stable virus situation and we have been able to devote more time to look forward while also preparing Evolution for a possible future second wave or similar pandemics. We are now working intensively with next year’s product launches and how Evolution will play a role in the continued digitalisation of the casino industry. I believe that our focus on the best game experiences and a relentless approach to always improve as a company will continue to be important pieces as we move ahead. We shall become slightly better each day, and every day shall take Evolution another step forward.”

Gaming Contributed €1.56bn to the Economy of Malta 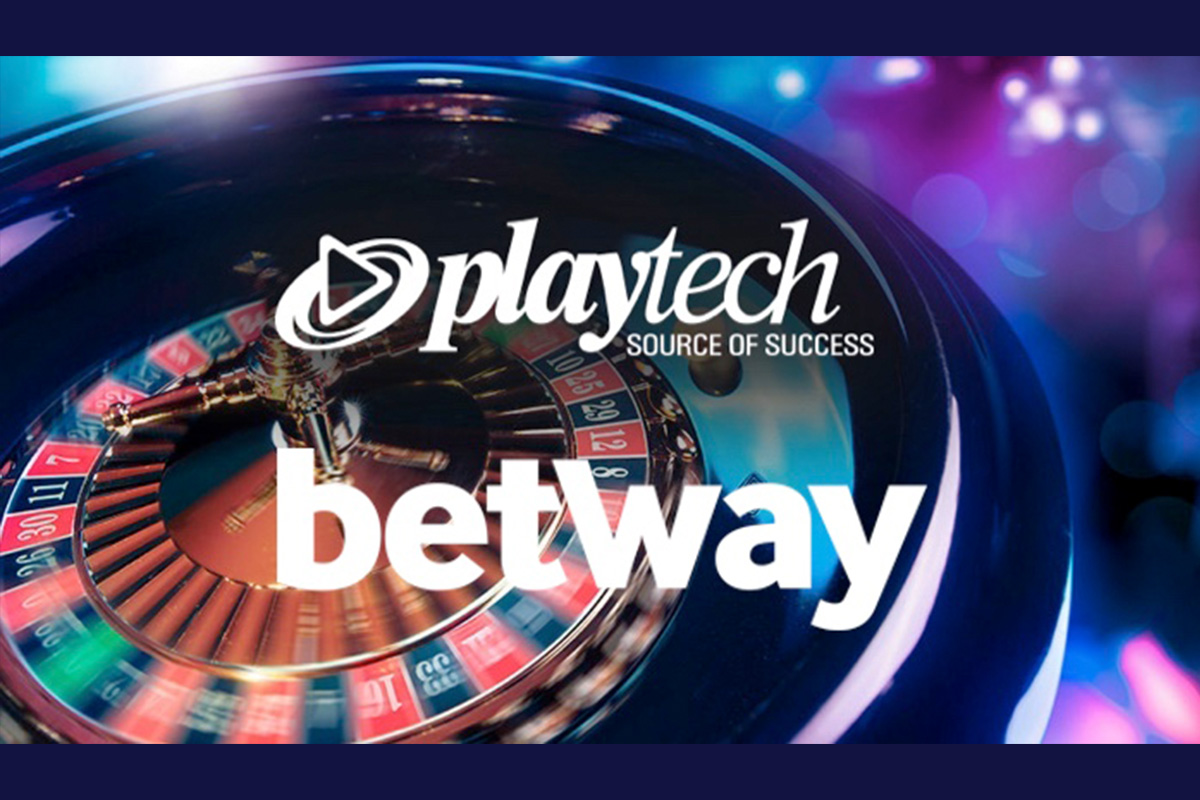 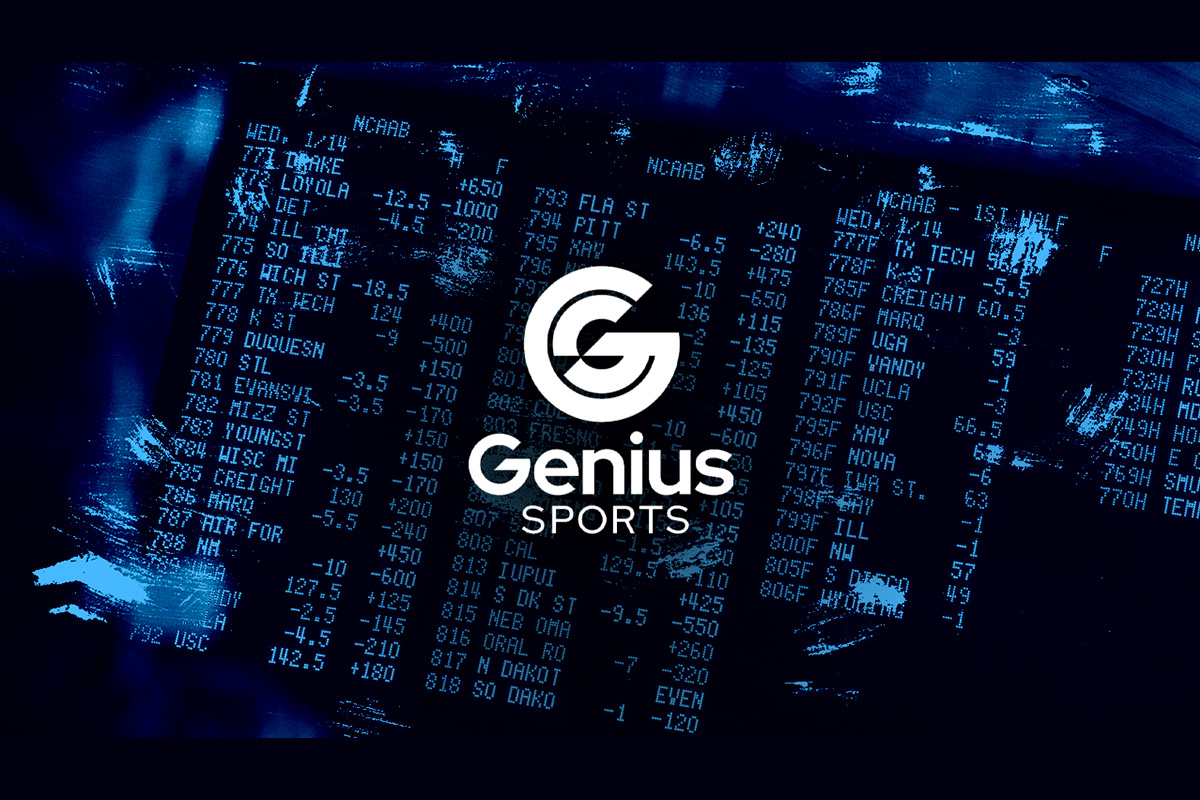 “Our strong first quarter is a result of successful execution. We began 2022 with a comprehensive Investor Day, outlining our strategic plan and underlying assumptions supporting our financial outlook. Our financial and operational achievements in the quarter demonstrate our ability to deliver on that plan and increase our competitive advantages through unique and proven technology,” Mark Locke, Co-Founder and CEO of Genius Sports, said.