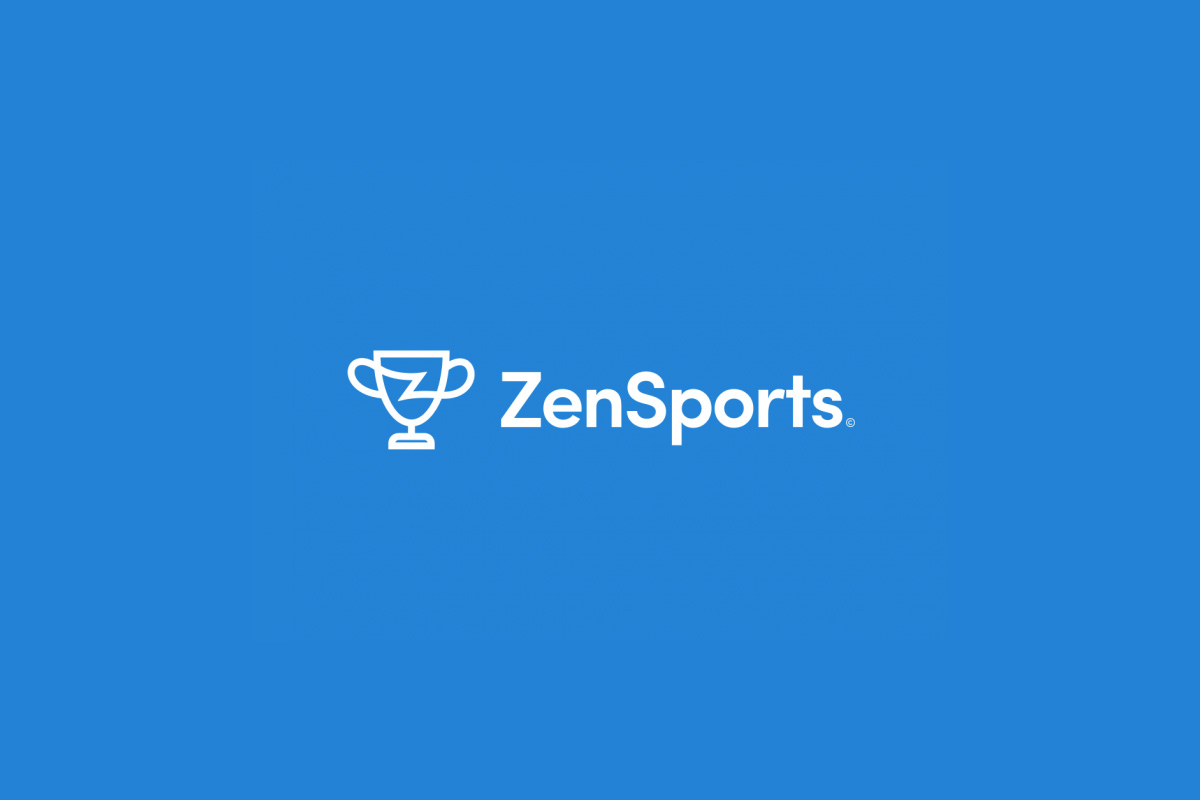 ZenSports is announcing more for eSports bettors and enthusiasts with the launch of its first-ever eSports soccer tournament that it will be hosting next month, along with more eSports titles for betting within its peer-to-peer sports betting marketplace. The eSports tournament being hosted by ZenSports will be held on Aug. 15, 2020, with up to 64 players competing in a head-to-head, double-elimination bracket of one of the popular soccer game titles out there.

According to ZenSports, Co-Founder & CEO Mark Thomas, “While there is some eSports user-generated content available via other channels, no one is combining the ability to register and manage an eSports tournament online, while offering betting and prize money in a clean, simple management tool like ZenSports is.”

The ZenSports mobile app will provide for the following technological capabilities during its first tournament:

ZenSports will also be broadcasting the tournament on its Twitch channel and hopes to integrate a Twitch streaming feed into its app for future tournaments.

In addition to hosting its own eSports tournament next month, ZenSports has also added four new popular eSports game titles for betting within its app: FIFA, Dota 2, Overwatch, and Rainbow 6 Siege. Adding these new eSports titles will allow sports bettors to bet on all of the organized leagues and tournaments that fall under these four game titles, just like bettors can currently do within ZenSports for League of Legends and CS:GO.

“Given the high-interest level of betting on League of Legends and CS:GO by ZenSports customers the past few months, and the rising demand of eSports betting in general, it makes sense to continue to add more eSports titles for betting within our app”, said Thomas. “We believe that eSports betting is the fastest-growing segment within the sports betting industry, and we’re excited to continue helping the sport grow.”

Anyone interested in checking out the real-time results of this eSports tournament, in betting on eSports, or in betting on sports in general in a peer-to-peer way can download the ZenSports app, which is available in both the App Store (iOS) and the ZenSports website (Android).