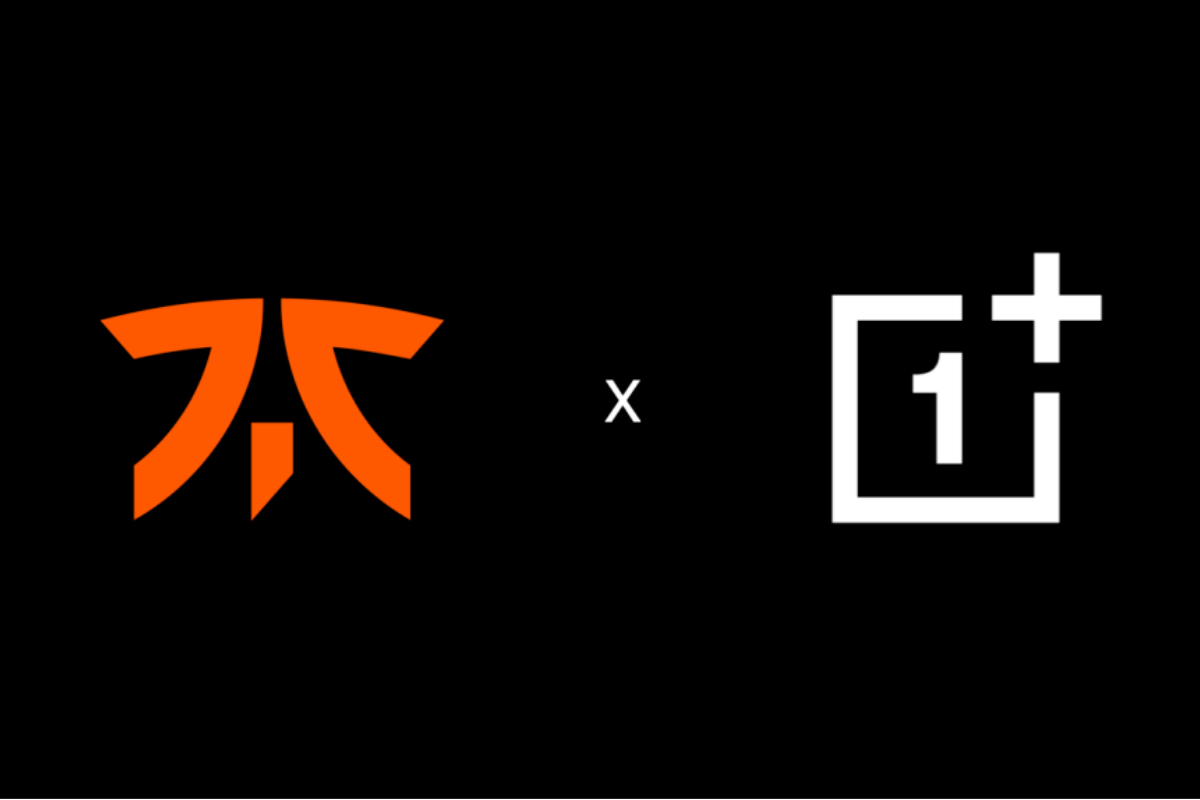 Fnatic, a leading London-based esports organisation, today announced its partnership renewal with premium smartphone manufacturer, OnePlus. Since the start of the official partnership in 2019, OnePlus has branded the front of the player jerseys, replacing ‘Fnatic,’ representing a landmark moment for both organisations. As an extension of this partnership, Fnatic and OnePlus will focus their efforts on scouting mobile talent across Europe and North America to amplify mobile gaming around the world. This is a first-of-its-kind collaboration between a mobile handset manufacturer and an esports organisation and represents a new generation of gaming that ushers in the growing significance of mobile within the industry.

The renewed partnership continues the integration of Fnatic Mode, an advanced gaming mode that transforms a OnePlus smartphone into a dedicated gaming powerhouse. Fnatic Mode optimizes the device CPU, GPU and RAM for best possible gaming experiences, and blocks notifications from apps, calls and other distractions while gaming. When this partnership launched last year, Fnatic Mode was exclusive to the OnePlus 7 Pro. Fnatic Mode is now available through the OnePlus Game Space application on the new OnePlus 8 Series, as well as the OnePlus 7T Pro, 7T, 7, 6T, 6, 5T and 5 devices.

“Fnatic aims to seek out, level up and amplify every gamer on the planet, and having OnePlus as our mobile partner allows us to reach and interact with the massive mobile gaming support base,” said Fnatic CEO and Founder, Sam Mathews. “OnePlus is not only empowering our mobile gamers, but also providing all of our teams with the best possible device for when they are on the road, casually gaming or just keeping connected to our fans.”

“A leader in performance and hardware, OnePlus is committed to working with Fnatic and gamers alike, to deliver the best smartphones for mobile gaming,” said OnePlus Director of Global Brand Partnerships, Eric Gass. “We believe that mobile gaming is the future and through the renewed partnership, OnePlus strives to equip players around the world with the tools necessary to advance their gameplay.”

With live mobile gaming viewership up 600% to nearly 100 million hours in the last 12 months, Fnatic is focused on expanding its mobile gaming presence around the world. Demonstrating this commitment, Fnatic entered the PUBG Mobile scene after acquiring the Indian team, XSpark, last year. Additionally, in the coming months, Fnatic and OnePlus will introduce its first North American venture, signing top tier creators and players to prepare for the Call of Duty Mobile World Championship.

“Mobile gaming is the future of esports, with devices becoming more and more powerful and allowing for high end performance. They are opening up competitive gaming to everyone, and OnePlus is at the forefront of handsets optimised for gaming,” concluded Fnatic CGO, Patrik Sattermon.

Now & Near Future Concerns for the Betting Industry 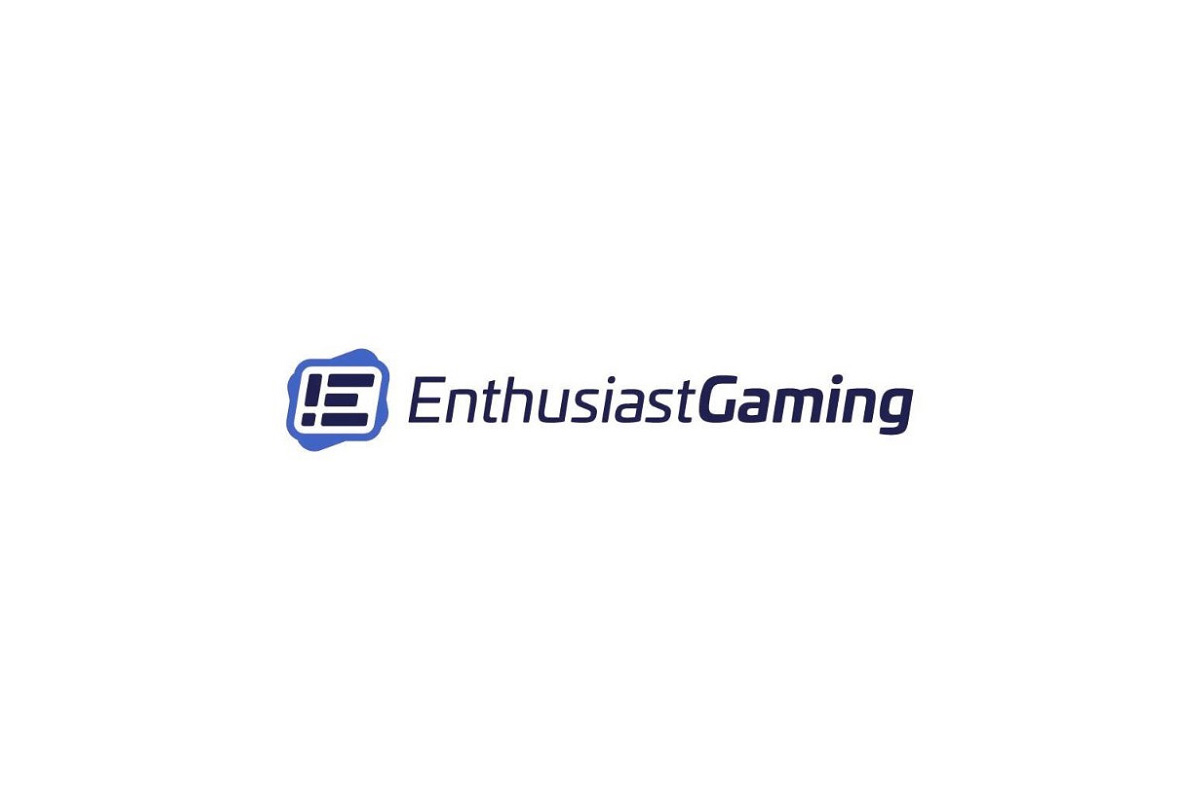 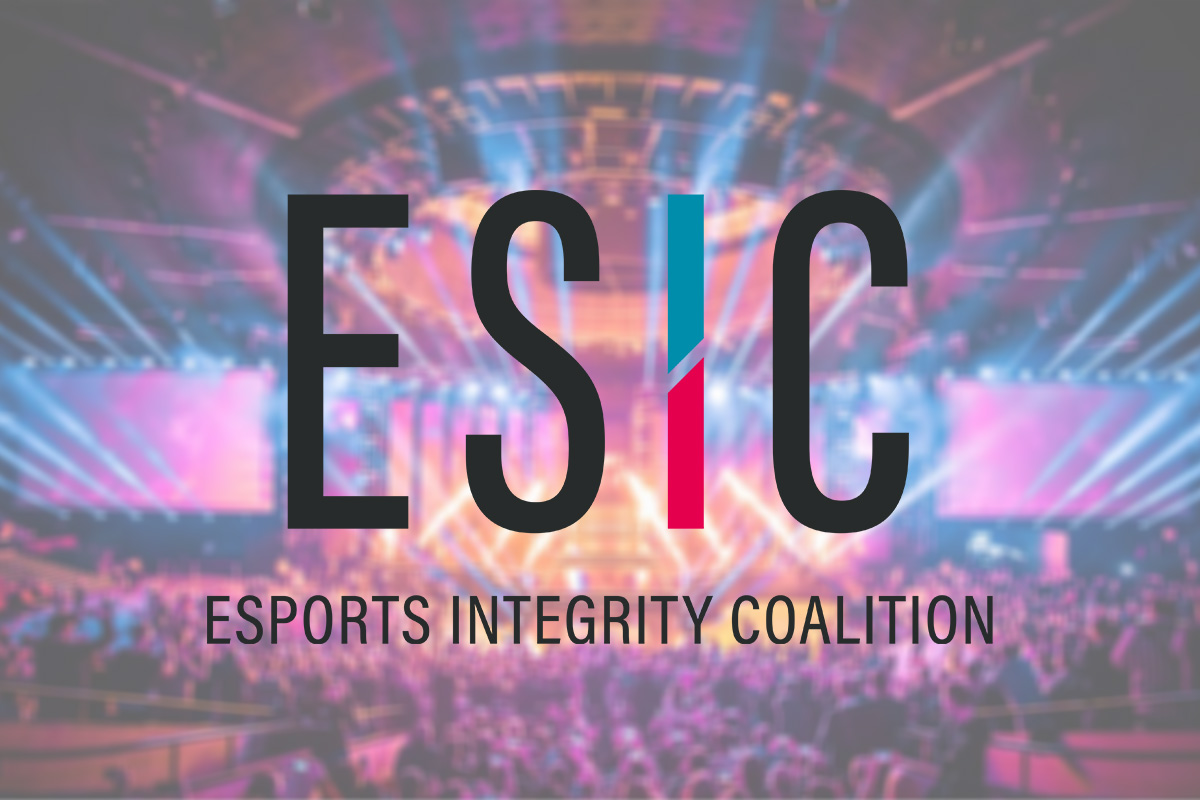 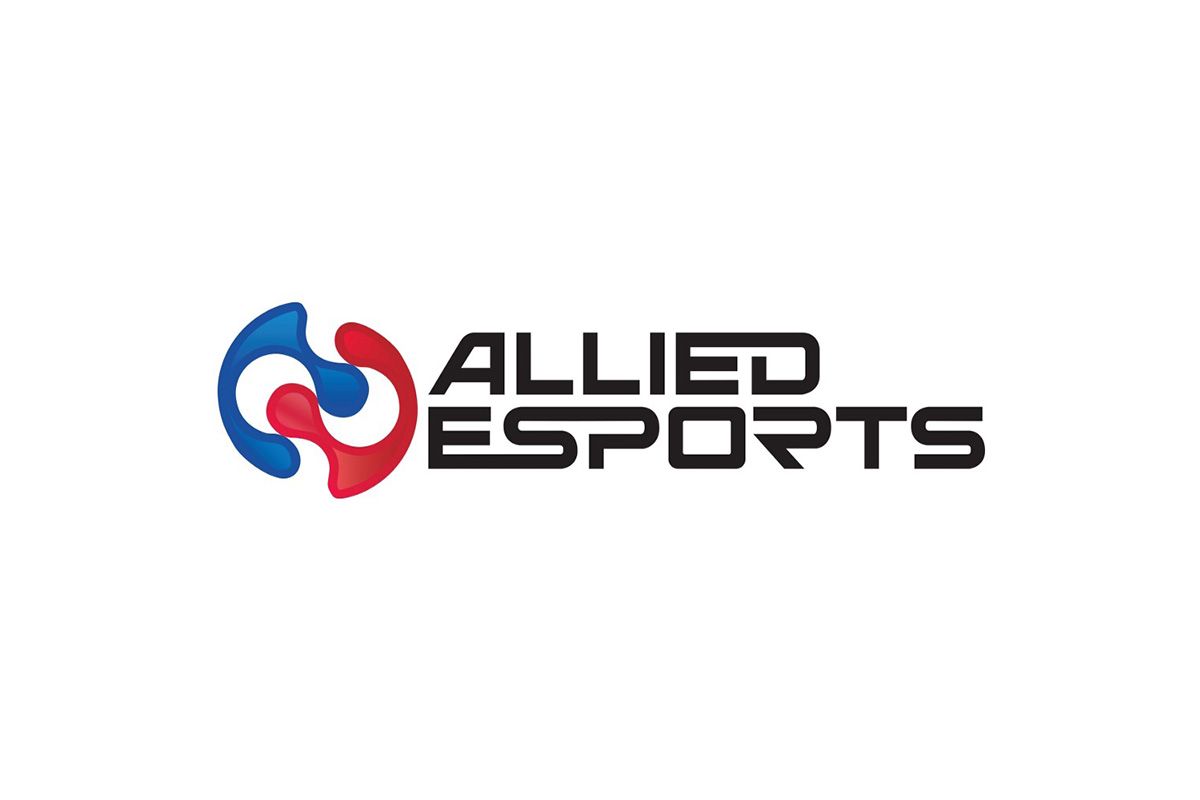 Allied Esports Entertainment, a global esports entertainment company, has reported a net loss of $10.9m for the second quarter of 2020, after its revenue was hit by the novel coronavirus (Covid-19) shutdown of certain esports events.

“Throughout the second quarter, we continued to operate in an extremely challenging environment arising from the ongoing Covid-19 pandemic,” chief executive David Ng said.

“The shelter-in-place orders that extended for the majority of the second quarter resulted in the temporary shut-down of the in-person pillar of our business activities, which negatively affected our second quarter financial performance.

“Given this reality, we quickly shifted our strategic focus to the multiplatform content and interactive services pillars in order to mitigate the impact of the pandemic on our business and continue to serve our loyal communities.”